Manish Shah, an Indian-origin family doctor yesterday appeared before a UK court charged with 118 sexual offences, including sexually assaulting a girl aged under 13. 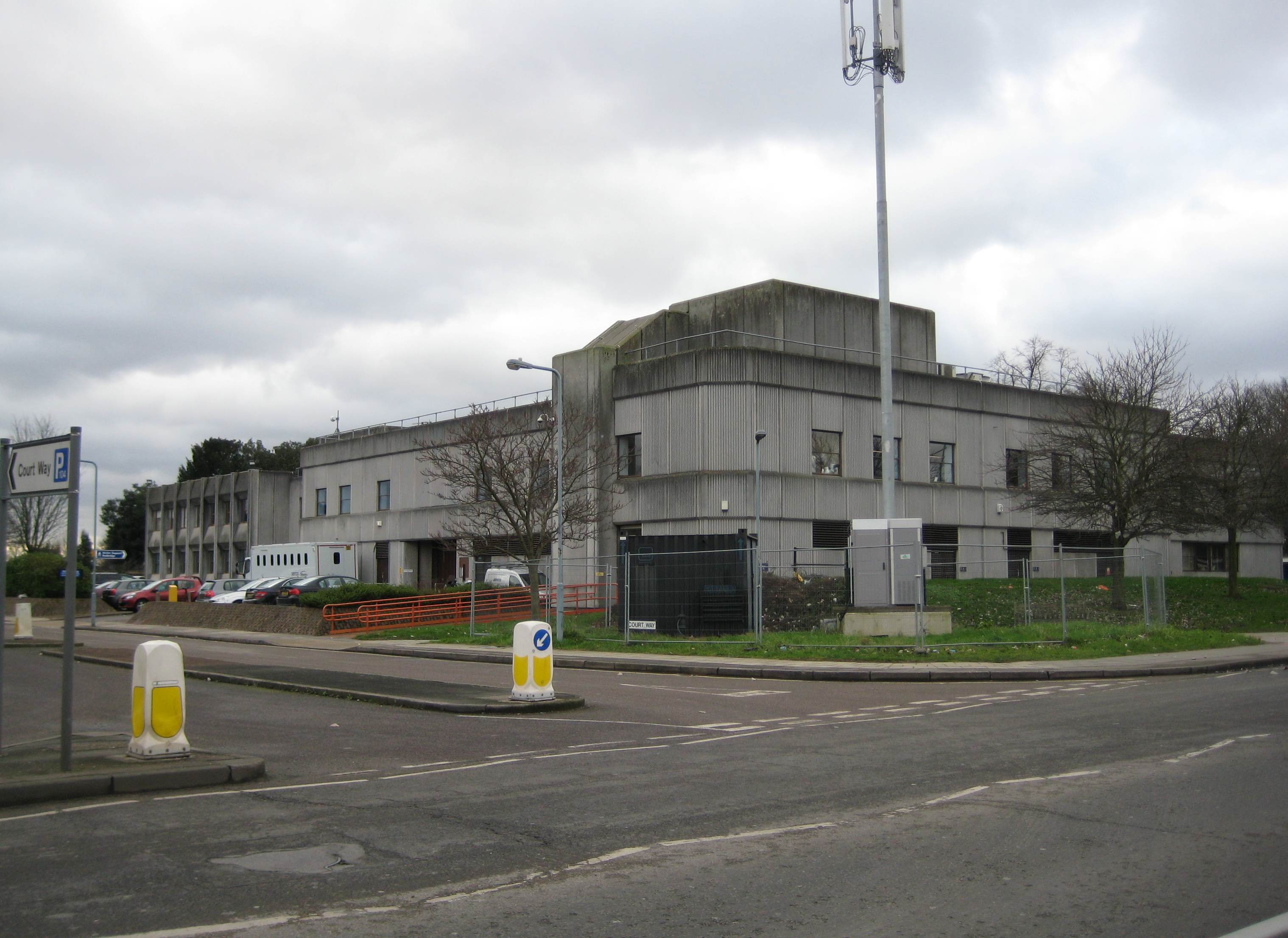 The 47-year-old, from Romford area of London, had been charged with 65 counts of assault by penetration and 52 allegations of sexual assault by Scotland Yard earlier this month.

The offences are alleged to have taken place at a medical practice in Havering, Romford, between June 2004 and July 2013, when he was first arrested.

IANS reported that Shah was granted bail on the condition he does not attend his former surgery and does not contact any current or former patients of the surgery or any of its past or current employees.

Shah was also barred from practising as a doctor and from accessing any NHS medical records. Scotland Yard had launched an investigation after several people contacted the police in July and August 2013.

Judge Richard Hawgood at the Barkingsides’ Magistrates Court granted him conditional bail and set September 27 as the date for his next court appearance at a plea and case management hearing at Snaresbrook Crown Court in north-east London.

Shah has been suspended from practising as a general practitioner (GP) by the UK’s General Medical Council (GMC) and is barred from accessing medical records held by the country’s state-funded National Health Service (NHS), the court was told.

His bail condition states that he must not attend his former surgery in east London or contact any current or former patients of the surgery or any of its past or current employees.

Shah is a family planning specialist who trained at St Bartholomew’s Hospital in London and qualified in 1993.