The US Navy has relieved Seventh Fleet Commander Vice Admiral Joseph Aucoin of command after a series of collisions between a guided missile destroyer and an oil tanker near Singapore. 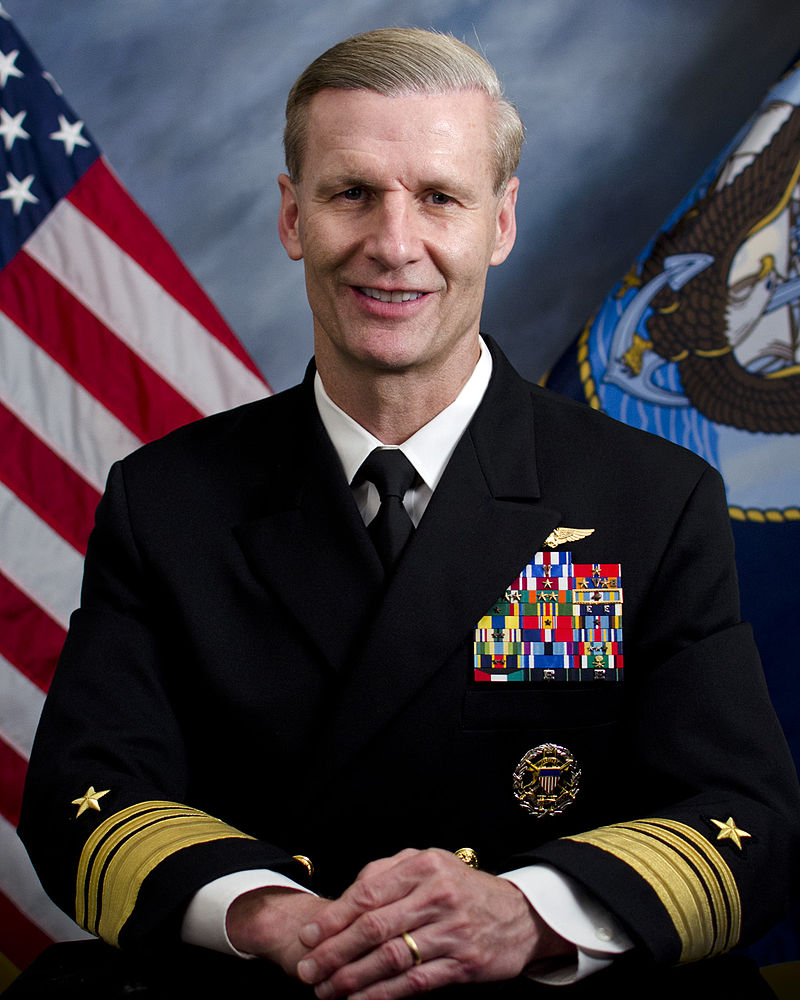 The decision to remove Vice Admiral Joseph Aucoin came as the result of a “loss of confidence in his ability to command,” the Navy said in a statement.

The sacking comes amid concern the US Navy is suffering from overstretching in Asia as well as speculation that its ships could have been victims of cyber attacks.

The US Navy has a ready-made replacement in Rear Admiral Phillip G Sawyer, who had already been nominated and confirmed for the position and was due to assume his duties in the coming weeks. He will take over immediately at the Seventh Fleet’s headquarters at the Yokosuka naval base in Japan. 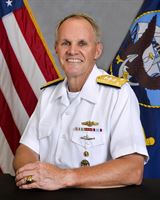 Monday’s collision is feared to have claimed the lives of 10 sailors aboard the USS John S McCain as water flooded into sealed compartments of the destroyer that was heading for a port visit in Singapore. Some of the bodies have since been recovered and the White House issued a statement of condolence late on Tuesday.

It is the fourth major incident in the US Pacific Fleet this year.

The collision was the second between a US naval destroyer and a civilian vessel in less than three months and has triggered a broad investigation of personnel and technical issues across the Pacific-based fleet.

A US Navy report into the previous collision, which took place in June off the coast of Japan and claimed the lives of seven sailors aboard the USS Fitzgerald, found the accident had been avoidable and blamed flawed leadership and other issues.