Academic Huang Jing and his wife's appeal against the Singapore government’s decision to revoke their permanent residence (PR) status has been rejected, according to a report by Todayonline.

The Ministry of Home Affairs (MHA) said that Prof Huang and Shirley Yang Xiuping were informed about the decision on Wednesday, August 23.

Both United States citizens, the couple had appealed to MHA on August 7, three days after their PR status was announced to be cancelled. Prof Huang was a US-China expert with the Lee Kuan Yew School of Public Policy (LKYSPP), and he had been identified as "an agent of influence of a foreign country" by MHA. 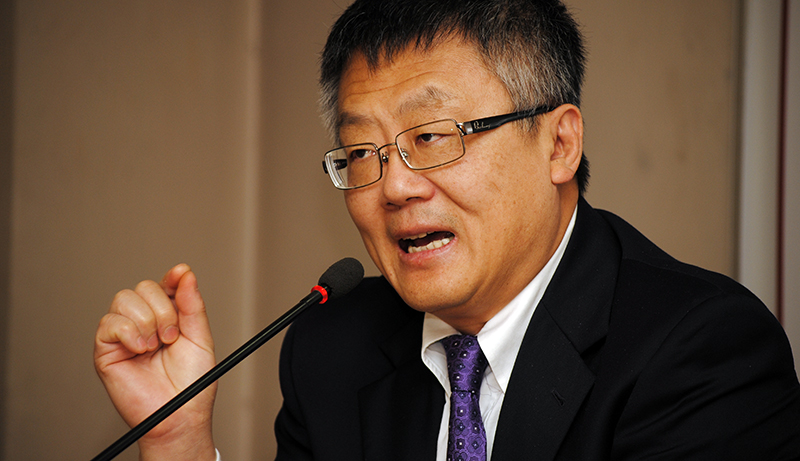 “The Minister’s decision is final. Huang Jing and his wife will have to leave Singapore within a stipulated grace period. They will be permanently banned from re-entering Singapore,” the MHA said yesterday.

Prof Huang told Todayonline that the rejection did not come as a shock. He intends to leave Singapore with his family "as early as possible," to go back to the US.

MHA  announced on August 4th that Prof Huang “knowingly interacted” with intelligence organisations and agents of a foreign country, without identifying the country in question. The Ministry also alleged that he had co-operated with them to influence Singapore’s foreign policy and public opinion here.

Prof Huang had reportedly engaged prominent and influential Singaporeans, giving them what he claimed was privileged information about the foreign country in question, in order to influence their opinions in favour of that country.

MHA also said that Prof Huang used his senior position in the LKYSPP, which is part of the National University of Singapore (NUS),  to “deliberately and covertly advance the agenda of a foreign country at Singapore’s expense.”

Prof Huang denied the allegations, according to the report. He was also suspended from LKYSPP without pay with immediate effect.

NUS spokesperson told Todayonline that Prof Huang’s employment at the university “has always been conditional on the necessary immigration permits for him to work in Singapore.” With his appeal against the cancellation of these permits unsuccessful, his employment with the university "has been terminated with immediate effect.”