ZoukOut, billed as Asia's largest beachfront music festival, will be returning again to Siloso Beach in Sentosa, Singapore from December 8-9, 2017. Now in its 17th year, the dusk-to-dawn dance music festival has drawn rave reviews from top DJs in the global clubbing circuit and has a legion of diehard fans ready to party. 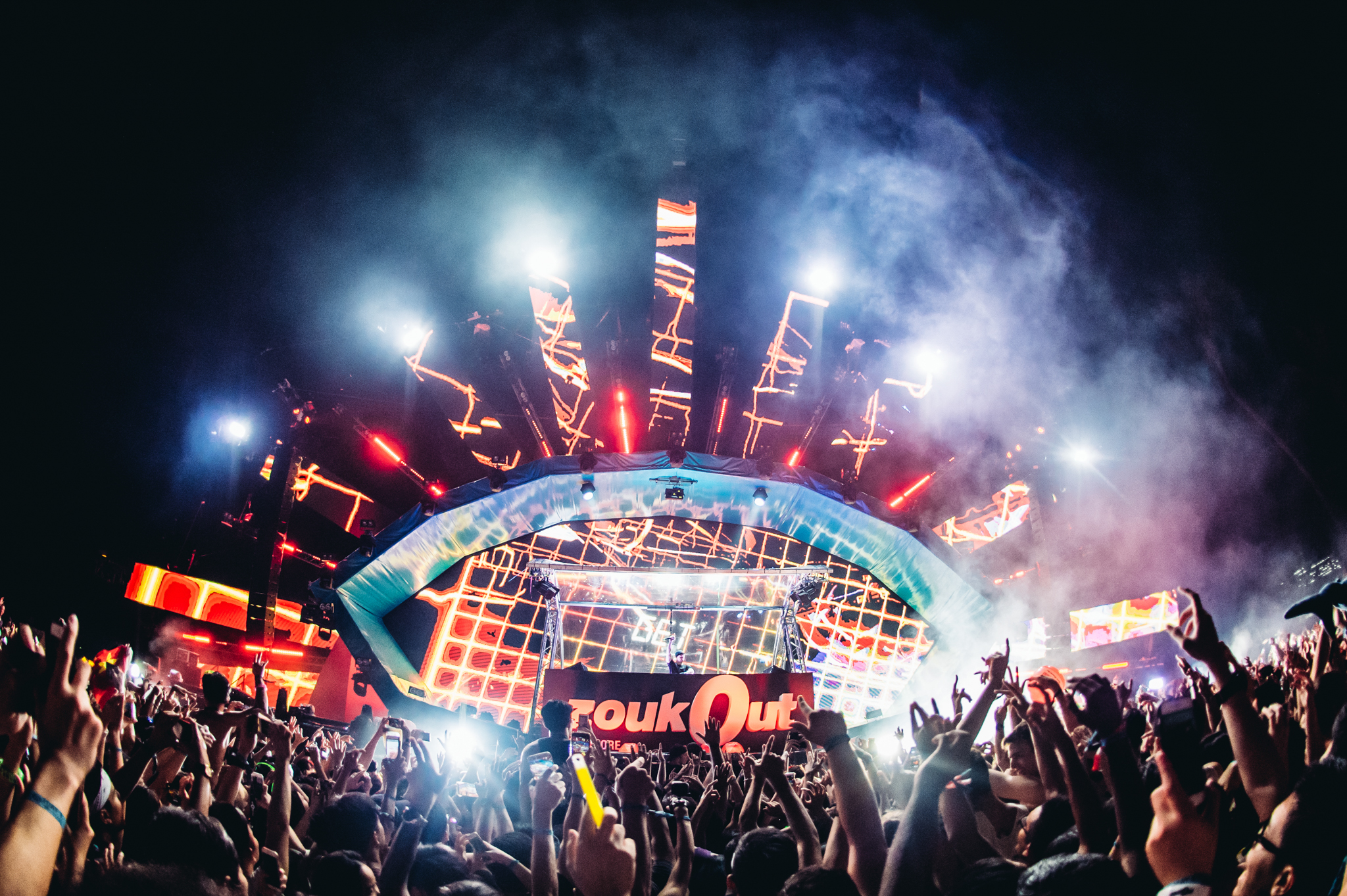 Young Singaporeans and non-resident Indians (NRIs) in the city-state can experience Asia’s longest running music festival, held every year on the beachfront. With ZoukOut’s highly-anticipated phase one lineup on the horizon, the festival has given fans a sneak peek by announcing Australian phenom Flume and the world-renowned masked DJ and producer Marshmello as the first headliners for 2017.

The festival is put on by the popular nightclub Zouk, and is known for bringing in the biggest artistes in dance music to dedicated fans in Southeast Asia. 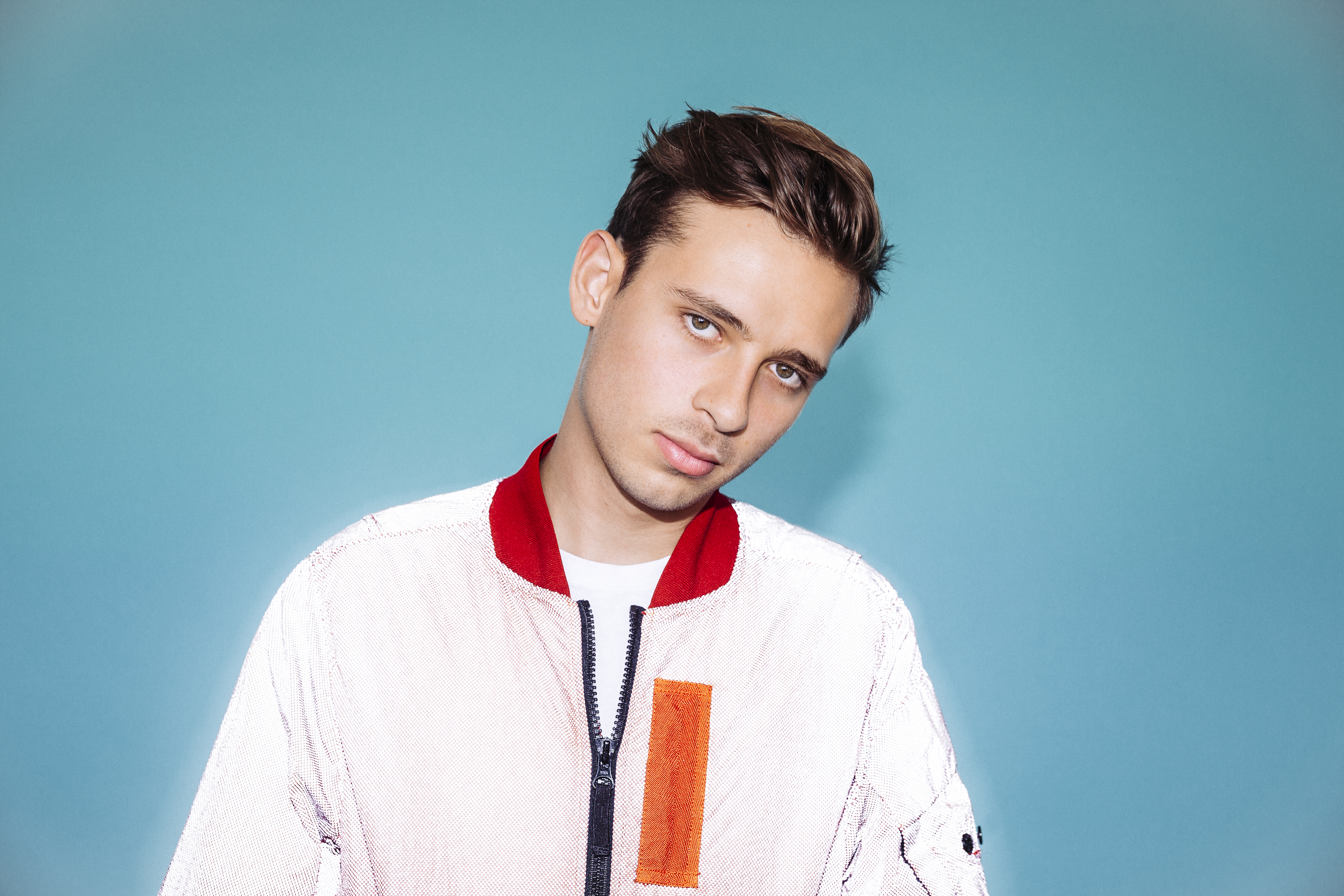 Sydney-based producer Flume recently won Best Dance/Electronic Album at the 2017 Grammy Awards for Skin and received the number #1 spot on the Triple J Top 100 Countdown for 2017 with his hit single “Never Be Like You”. 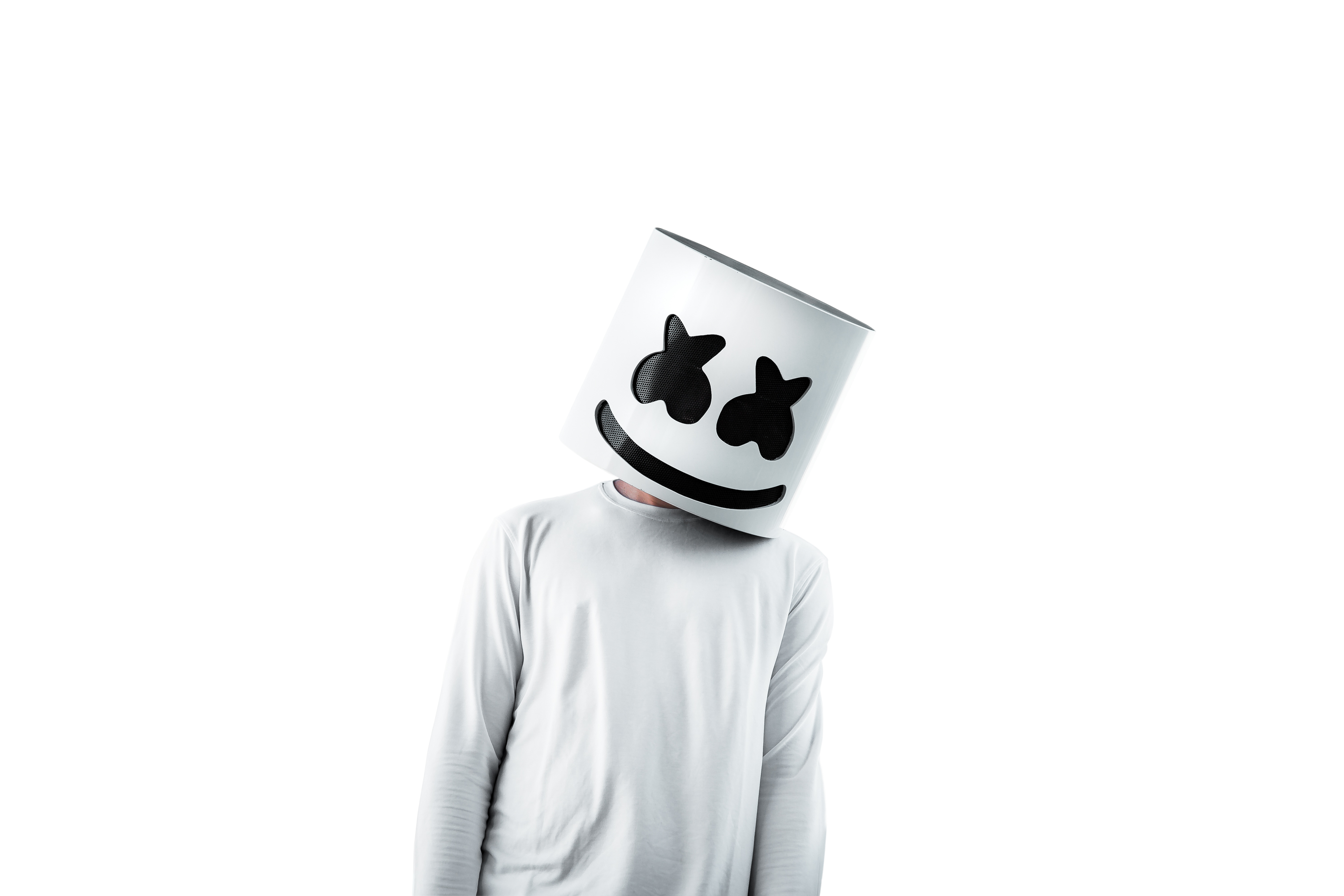 The mysterious Marshmello‘s electrifying production of labels like OWSLA and Monstercat and energetic live shows has made him one of the most sought after names at festivals around the world.

The organisers announced they will also be providing a more immersive experience at ZoukOut 2017 with plans to update the food village to become a much larger focus, along with VIP decks and activation zones.

Tickets are available for purchase on ZoukOut's website from August 25 onwards. As the Official Card for ZoukOut 2017, DBS Live Fresh Card members and all other DBS/POSB Card members are entitled to purchase discounted tickets. This promotion is valid for all DBS/POSB cards issued from Singapore only. They include: 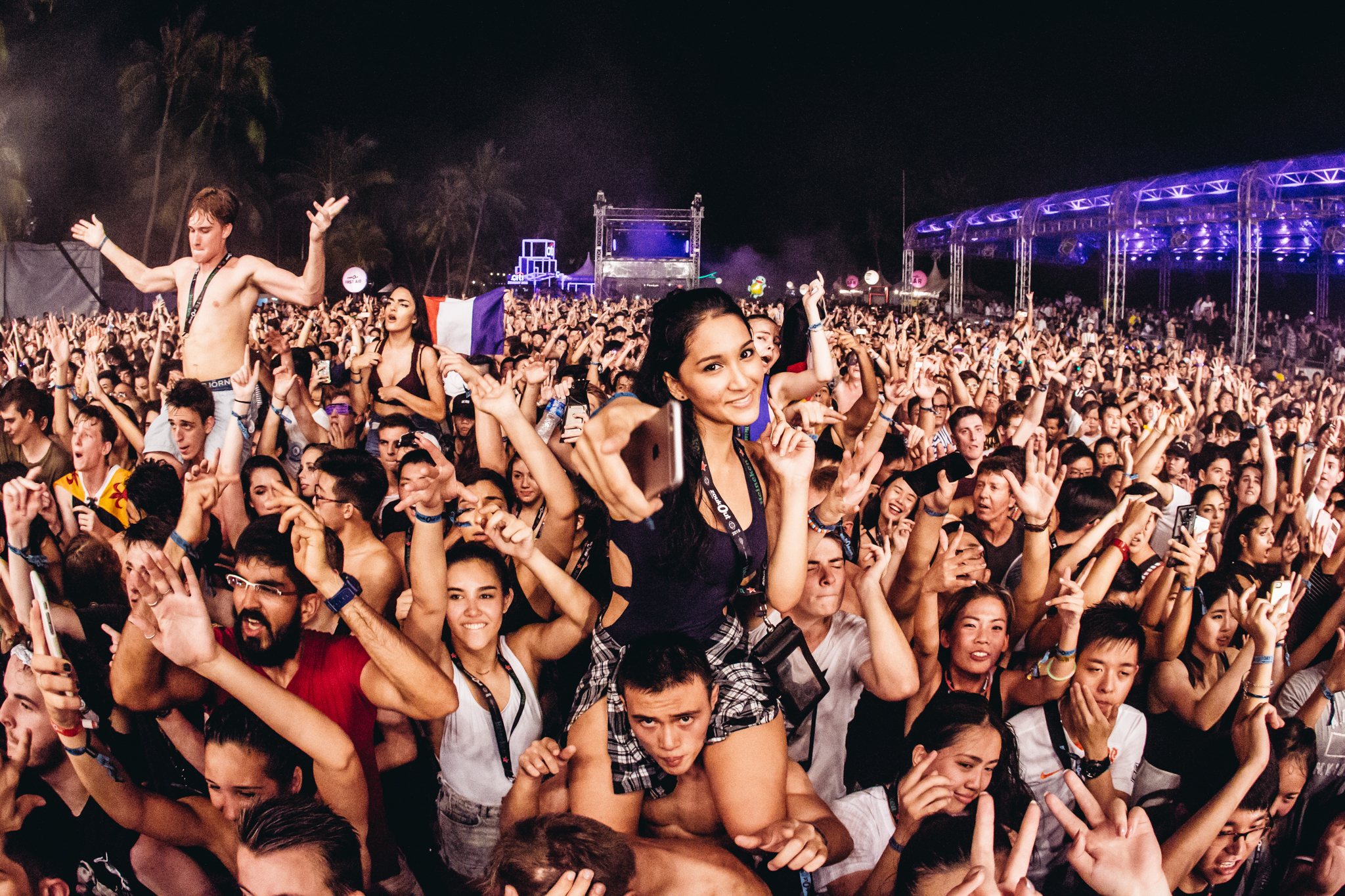 ​ZoukOut first started out in 2000 with a mere 8,000 party attendees and has now grown to 40,000 – 50,000 festival goers in the past few years. It also remains to be Asia’s only beach festival running from dusk-to-dawn over two days, amidst a tropical setting. ZoukOut houses two distinctive stages for attendees to explore various dance genres ranging from commercial to underground including EDM, Trance, Techno, House and more. 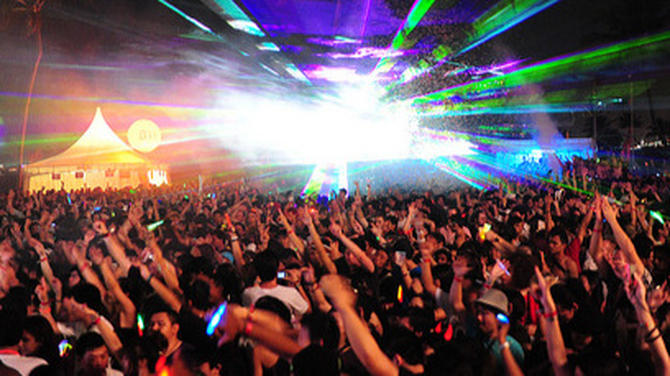