A leadership candidate for the UK’s anti-immigrant far-right party announced a radical plan to cut "unnecessary population" in the UK by "incentivising" some migrants, including from India, to return to the country of their origin.

John Rees-Evans, a candidate to lead the UK Independence Party (UKIP), made a specific reference to Indians and Tanzanians in relation to a so-called "fast track export- import scheme" of offering up to 9,000 pounds to certain Commonwealth migrants to leave the UK.

"It’s not going to be draconian. It’s not going to be fascist. I’m not interested in using eugenics or any evil things like that, and yet I would be pushing for negative net migration towards one million a year," Rees-Evans is heard saying in a speech filmed during a meeting in Greater Manchester earlier this month and first published by the Daily Mirror.

He suggested that the UK government's foreign aid budget should be cut from more than 13 billion pounds a year to 1 billion pounds, with 12.3 billion pounds then spent on incentivising British citizens with dual citizenship to leave the country, citing British-Indians and Tanzanians, whom he said could set up their own businesses.

Curiously, while he referred to Indians as an example of migrants who can be offered such an option, India does not offer dual nationality to its citizens. Rees-Evans later defended the plan on his Facebook page, saying the fee would incentivise people to set up businesses overseas.

He claimed, "I am being accused of wanting to send people of a particular country, or countries, abroad. This is absolutely not the case.

"The net effect would be a reduction in Britain’s population of up to several hundred thousand persons annually, as well as forging prolific and valuable import-free trading relationships that will create jobs in the exporting country, while reducing the cost of living to British residents." 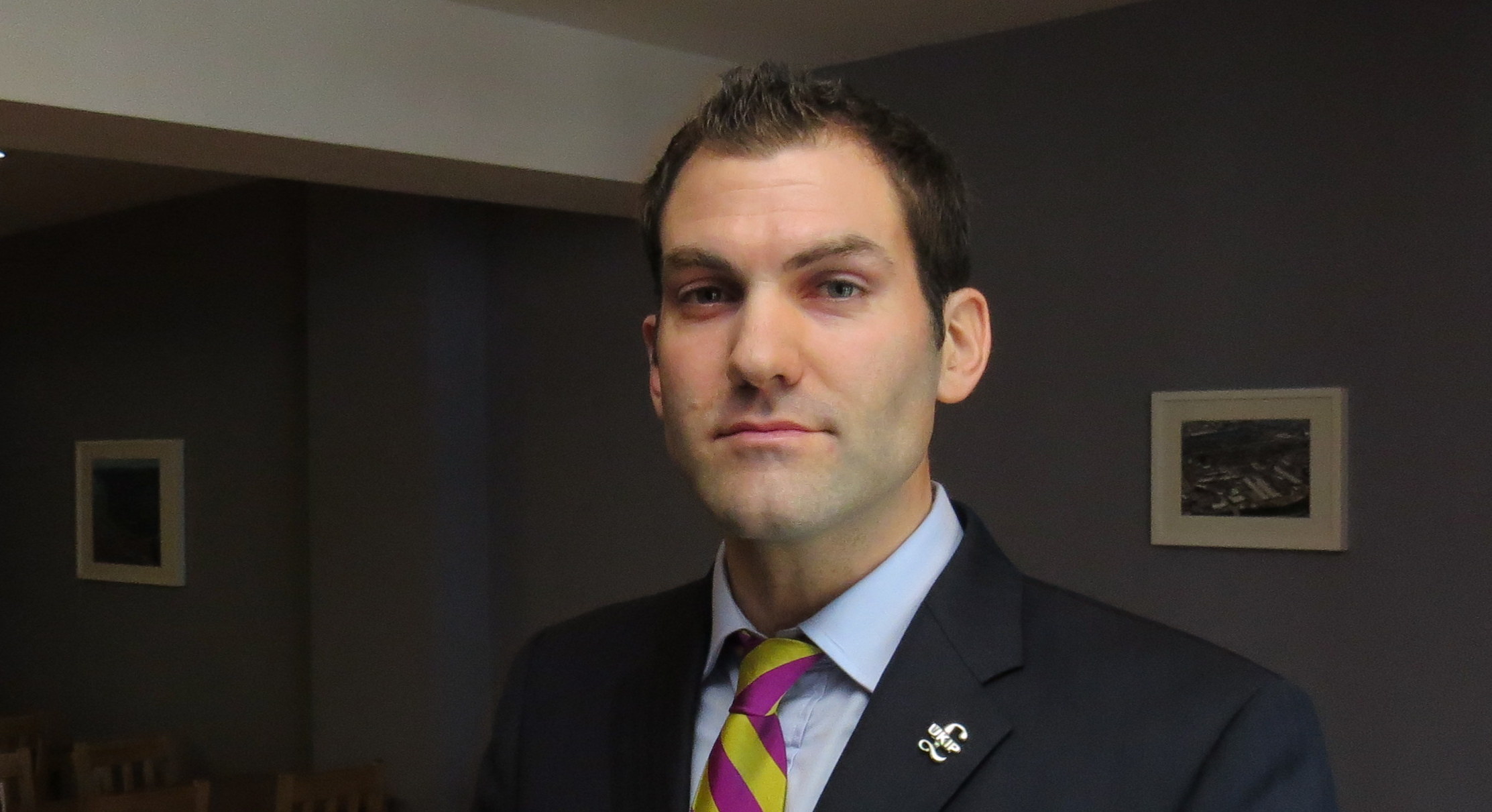 Under his scheme, the UK citizens who decided to move back to Britain within seven years would repay the "financial award".

Rees-Evans’ UKIP rivals have condemned the comments, made on August 2.

Peter Whittle, a London Assembly member and frontrunner to lead the party, said the remarks were "utterly and entirely wrong".

Rees-Evans is among 11 candidates trying to become UKIP’s sixth leader in two years since Nigel Farage stepped down. The last UKIP leader, Paul Nuttall, resigned after winning just 1.8 per cent of the vote in the June General Election.

Voting opens on September 1, with the results to be announced at UKIP’s annual conference at the end of next month.

Other controversial candidates in the fray include Anne Marie Waters, a vocal anti-Muslim campaigner.