The first of its kind in Singapore, this app will save motorists the hassle of going to the office to lodge one.

Drivers who get into an accident must make a report within 24 hours, be it through the app or in person. Failure to do so means they would risk having their No Claims Discount (NCD) withdrawn when they renew their motor insurance. 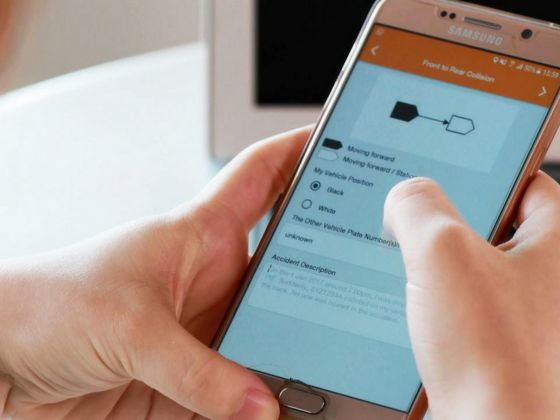 However, in cases where motorists or passengers sustain injuries, a police report needs to be made, and the accident has to be reported in person at NTUC Income’s appointed accident reporting centres. The motorists cannot report it via the app.

“Customers are embarking on mobile-first lifestyles and consumer journeys,” said Pui Phusangmook, NTUC Income’s general manager for General Insurance and Group Business. “It is thus important for (NTUC) Income to stay relevant to our customers and to stay ahead as Singapore’s leading digital insurer.”

Motorists can also connect with NTUC Income’s 24-hour accident response team, Orange Force – which operates seven days a week – through the app. Drivers who require assistance or get into an accident can contact NTUC Income's emergency response team with just a tap of a button on the app.

However, NTUC Income commented that this new digital initiative is not intended to replace its existing systems. It serves as a second option to motorists and adds to the company’s range of motor insurance offerings.