US President, leaders praise contributions of Indian-Americans on Independence Day

While lauding the “irreplaceable contributions” of the Indian-American community in shaping the country, US President Donald Trump said that the future of the Indo-US partnership has never looked brighter. 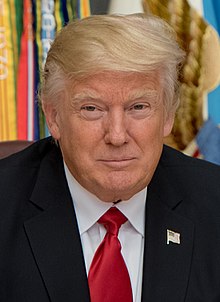 Trump, in his message to the India Day parade in Chicago to mark the 71st anniversary of India's independence, said that the US and India shared an enduring bond of friendship founded upon great respect for the values of democracy and mutual security.

"Thanks to the irreplaceable contributions of Hindus and Indian-Americans, the future of our valued partnership has never looked brighter, and we continue to foster even greater cooperation for future generations," Trump said in the message.

"As we celebrate this magnificent milestone for the people of India, we proudly recognise all Hindus and Indian-Americans who have been influential in shaping the character of our great nation," Trump said in  his message read on the occasion.

Addressing the gathering, Illinois Governor Bruce Rauner said the Indian-American community is an integral part of the US, enriching it with colour, music, food and dance.

In his remarks, he lauded the Indian-American community for contributing to the business and cultural heritage of the state and country. 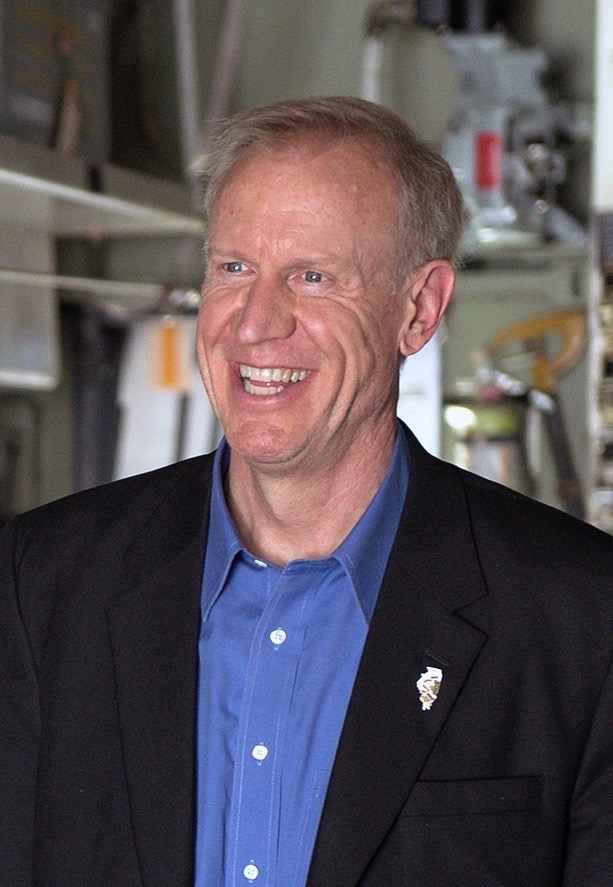 Rauner also read a proclamation signed by him declaring August 15 as official India's Independence Day in the state of Illinois.

The day-long event which culminated in a concert by singer Mika Singh. The concert was attended by about 30,000 people.

For the past 71 years India has proved to be a shining example of democracy and growth, Congressman Frank Pallone said.

"India's expanded role on the world stage has made it one of America's most important allies and I will continue to work to strengthen our relationship through my work in Congress," he said.

Consul General Anupam Ray hoisted the flag in the wee hours yesterday and recognised the US veterans. 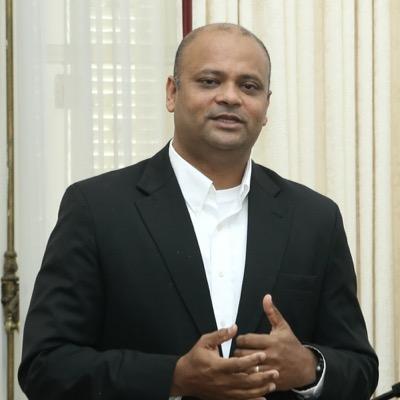 "We as a nation admire what the America stands for and salute the best in America - US Veterans," Ray said.

"What represents the US people the best, I could only think of the Veterans as they are the pillars of American society."

He said the Indian community in America was grateful to America and wanted to give back something.

"When I learnt that this is what they feel, I thought they must connect with veterans because. This is how Indians who have come here have enjoyed their freedom, the opportunities that America gives and this is how they can say 'thank you' to those people who made that possible. We hope this is the beginning of a long relationship, we admire what America stands for and we admire the best in America," Ray said.