Former AXA agent Ramesh Krishnan has been awarded S$4.026 million by the High Court for a defamation suit against AXA Life Insurance Singapore. The amount was for the loss of earnings from the negligence on the part of the company for whom Krishnan had previously worked.

His ex-employer had issued a scathing letter of reference, which cost him the chance to join the insurer Prudential, according to a report by Straits Times.

Indian origin Ramesh Krishnan was described as "one of AXA's best-compensated advisers." 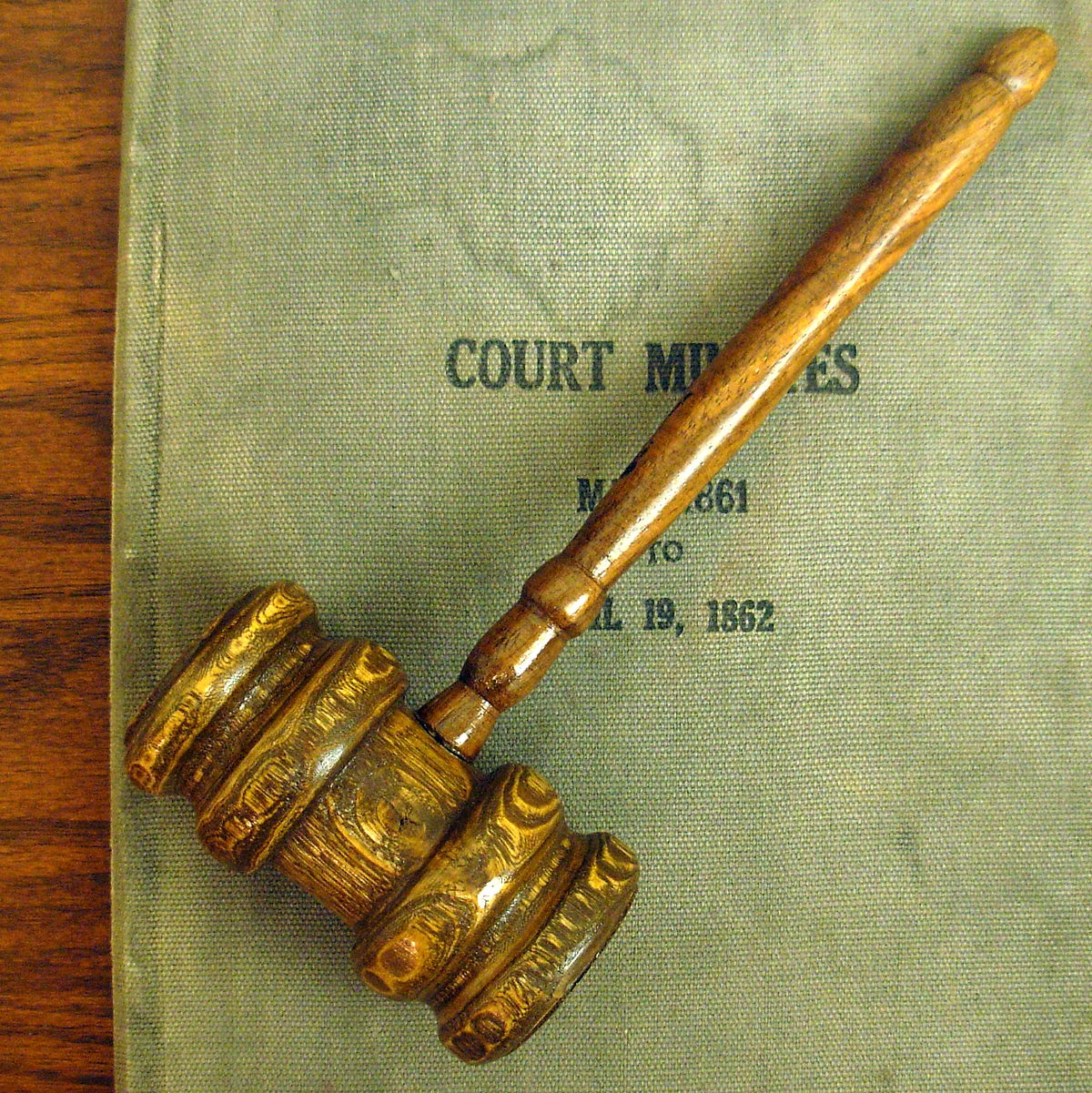 He had sued AXA for defaming him back in 2012 when Prudential had asked the company for a reference of him, and had sought a payment of S$63 million in damages. AXA had wrote back to saying that Krishnan's outfit "showed a very poor 13th month persistency rate" – which would mean that many of his clients did not stick with their policies. The company also added that it was "very concerned as to whether the clients have been provided with proper advice."

Krishnan had lost the defamation suit in the High Court in 2015. However, the Court of Appeal had later ruled that AXA had breached its duty of care to him, and noted that it had led to Prudential not hiring Krishnan, said Straits Times.

The Court of Appeal also noted that the reference letter had given the mistaken impression that Krishnan was not competent – which did not square with the evidence that he was one of AXA's best financial services directors and the company had earlier persuaded him not to resign. Meanwhile, AXA had urged that Krishnan should only be awarded a nominal sum of S$1.

Krishnan had been working at a vegetarian cafe in the meantime, and hopes to kick-start his 15-year-long insurance career again.