The recent US presidential elections, as expected, have affected the US economy in some way or the other. Some sectors have witnessed growth and others have fallen on their face.

The latest Federal Reserve's Beige Book survey has revealed that the US economy has witnessed a slight upward price pressure, but that's about it.

Residential real estate activity has improved nationwide with home construction and prices up in many districts. However, the low supply is said to have restrained sales. The vehicle sales in most of the regions, claims the report.

The energy sector has mildly improved in most areas with four districts showing slight increases in oil and gas drilling. 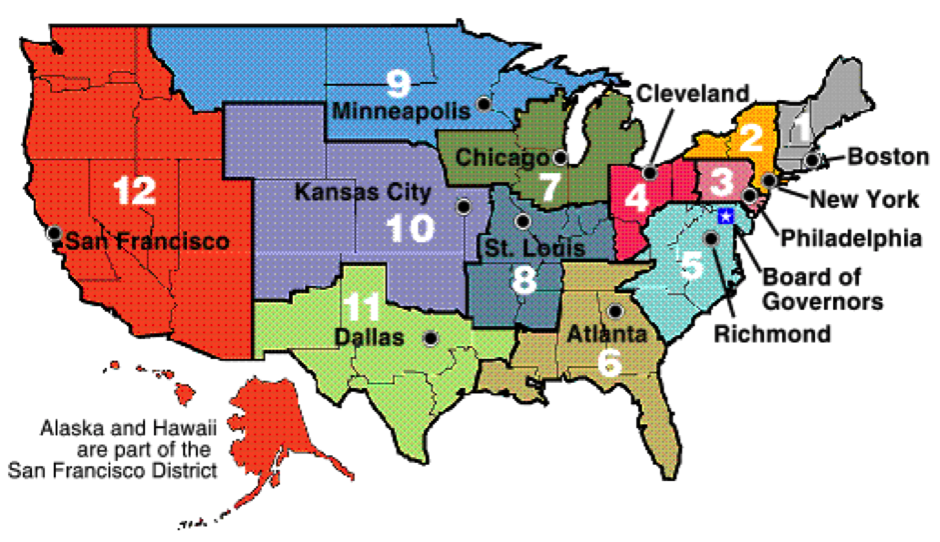 Employment has continued to expand and seven districts have shown the signs of tighter labour conditions along with reports from staffing agencies of rising wages and difficulty in filling positions. The report also stated that the wage growth was characterized generally as modest.

The report that compiles the views of business contacts, economists, and others in Federal Reserve districts in preparation for the monetary policy meeting next month also showed improvement in retail sales and home construction in many regions.

The manufacturing situation had a mixed result with the strong dollar being cited as a headwind to more demand in some districts.

Analysts predict that Fed rates might go up even faster next year if President -elect Donald Trump is successful in his plan to slash tax cuts and spend more on infrastructure projects. These policy moves could boost inflation pressures.