A 47-year-old Indian-origin doctor in east London was charged yesterday with 118 sex offences, including one assault on a child under 13, by Scotland Yard. Dr Manish Shah, from Brunel Close in Romford area of the city, is accused of 65 counts of assault by penetration and 52 allegations of sexual assault, the Metropolitan Police said. 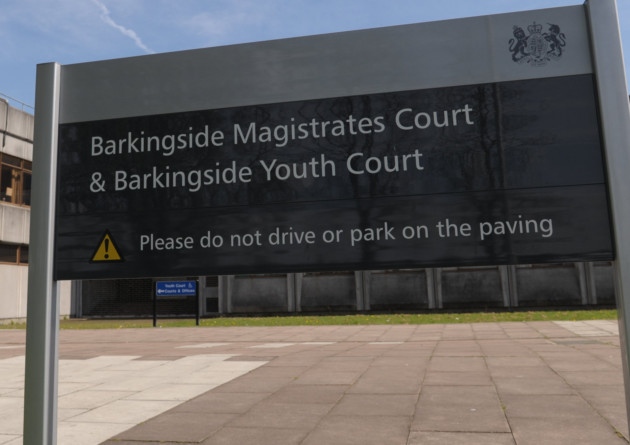 The doctor is also charged with one count of sexual assault on a child under the age of 13. The offences are alleged to have occurred between June 2004 and July 2013 and relate to 54 victims. Shah is out on bail and is due to appear on August 31 at Barkingside Magistrates’ Court in London.

“The National Health Service (NHS) has a dedicated number for any individuals who may have concerns or questions. They can be contacted on 0800 011 4253,” the Met Police said.

The charges announced follow a long-running investigation into Shah, who has been bailed out several times after first being arrested in 2013.