When Sher Baljit Singh first joined the Singapore Cricket Club (SCC) in 2003 to play tennis, he never imagined that he would one day become its president.

“It just happened. I don’t think about it. Whenever there was an opportunity or something that needs to be done, I just put my hand up and leave it to god, and just do it,” Singh said. 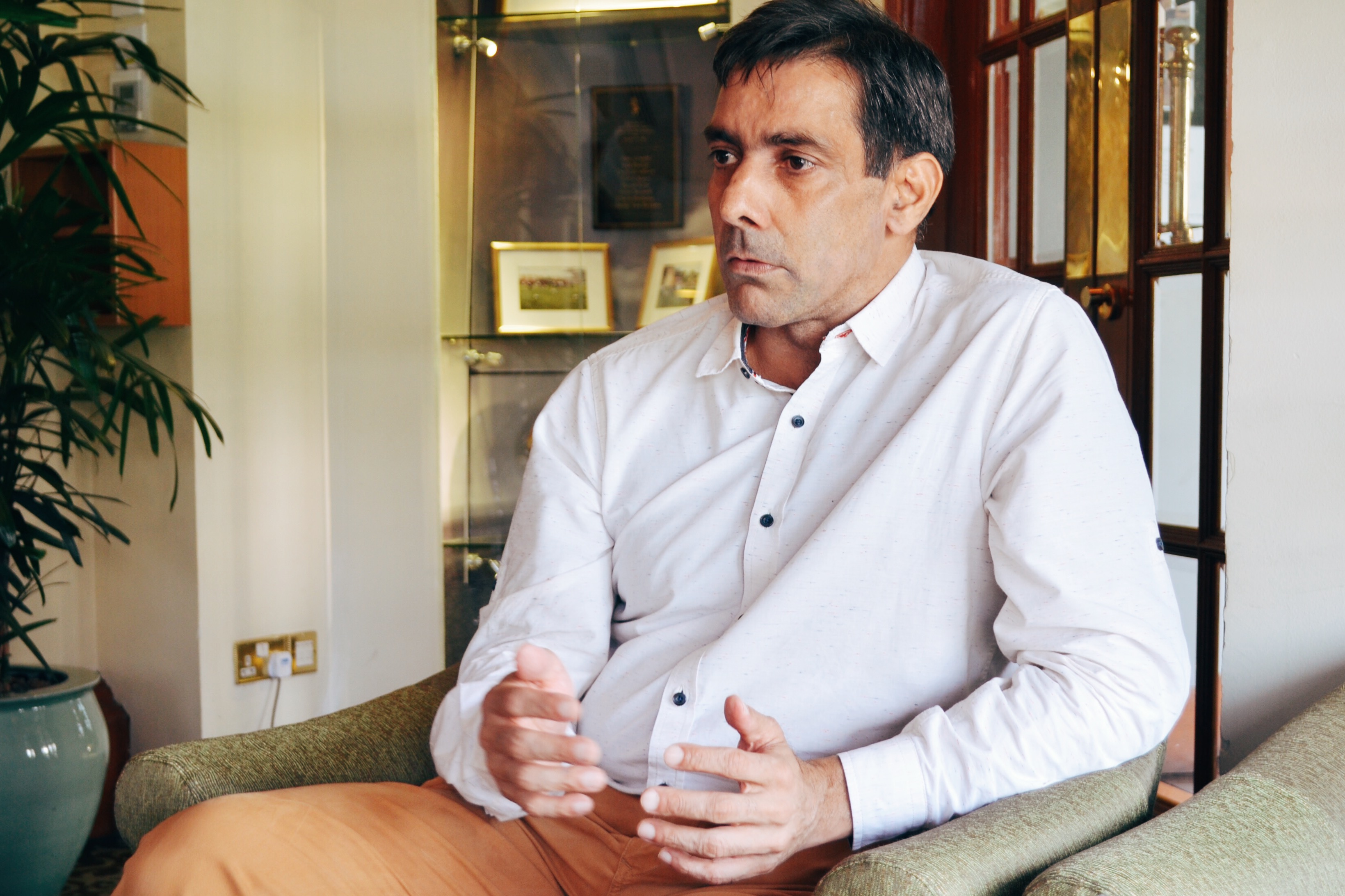 After he joined the club as a member, he was happy to become the section captain and section convenor. Subsequently, he set foot in the general committee (GC) because there were issues he wanted to push forward. “Then somehow I found myself standing for a higher post every time. I just kept moving up, and then it came to a point where I realised I have the ability and experience to contribute to the post,” he recounted.

Singh is soft-spoken, but there is a sincerity in his voice that commands respect and authority. He shared with Connected to India that he didn’t believe that one is born a leader. “I think a leader needs to be like a good friend who has information, and is willing to work. You also need to show capability in running the post – in a discussion, you need to be able to get in depth about the topics. Of course, there is the reliability factor as well, when you are giving figures and ideas. If you are sincere, people will get a good feeling when they meet you, and they will want to get over to your side.”

SCC as a cosmopolitan club, “and we want to keep it that way”

Singh took over the position as a president of the club earlier this year in April, from Mohan J Bhojwani. He highlighted that the previous presidents of SCC came from different racial backgrounds: “We are a cosmopolitan club, and that is how we want to keep it as well.” 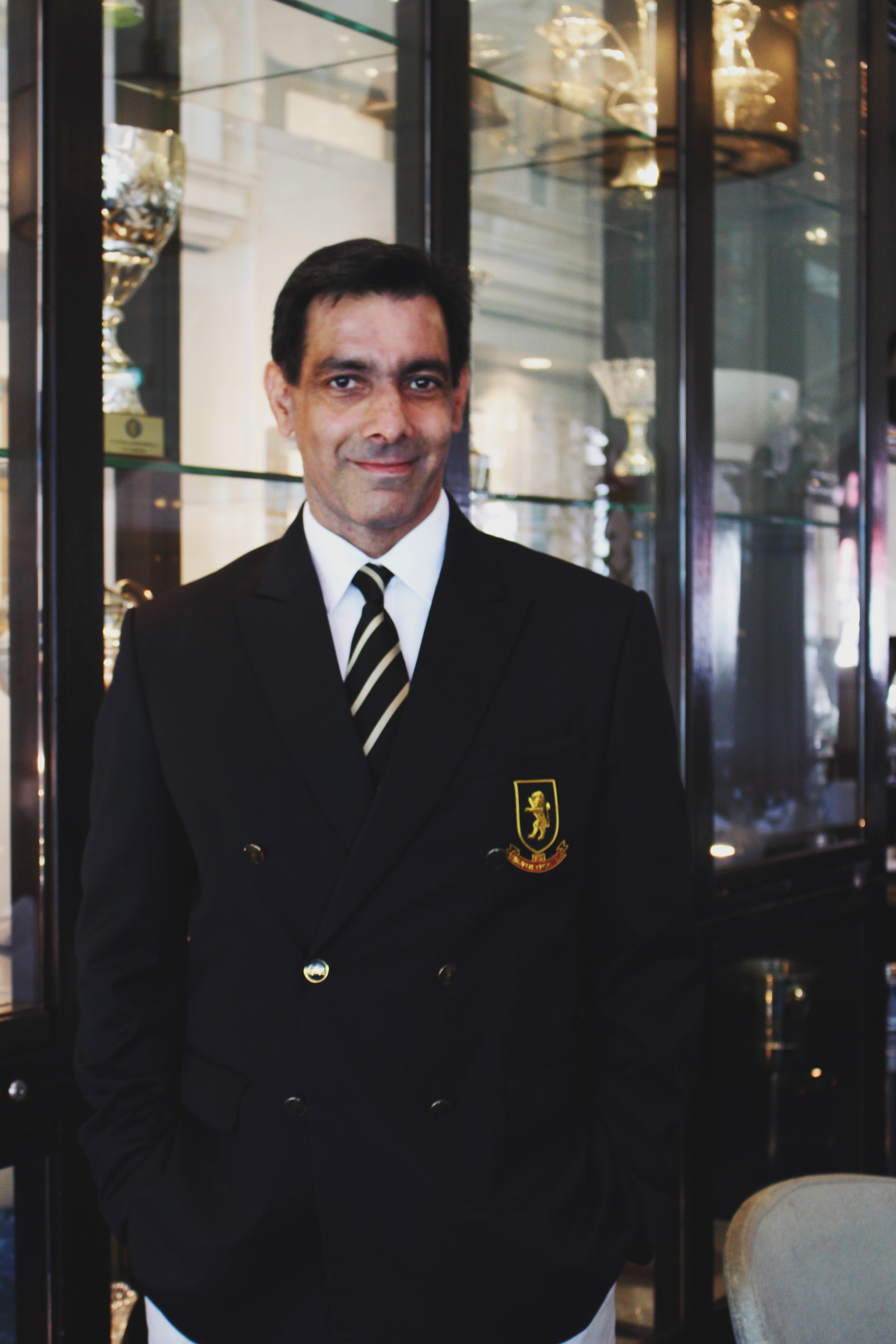 He also described SCC as a place which many members treat as a second home, and a space that many hold close to heart. “Like any place, the more knowledge and information you get about the club, the more you will start respecting it. It was founded in 1852, and it has got some great members – we have got people coming in from all over the world, talking about their fathers and relatives who were members of this club.

“It is a great place to play sports, we want it to stay this way. SCC is a place where you can come and kick, throw or catch a ball, then you come back to the clubhouse and have a few drinks. People treat it like a home away from home, and they just love coming back here,” he said.

Singh gave examples and instances of the little things that draws people back here. As with many spaces, it is often the people that makes a place. “You can stand at the bar and you will never be alone by yourself. Someone will come and start talking to you and you become really good friends. People also step out of the clubs into each other’s lives and help each other out.”

Going around the world before settling in the sunny island here

Globe trotting Singh is from Chandigarh. He left India when he was 21 and before settling in Singapore has worked in and travelled to Dubai, Finland, Germany, Russia, US, Panama, as well as eastern European countries like Poland and Hungary. “At 21 I got a job in Dubai and I was lucky and got opportunities to get around,” he said.

He joined the JUMBO Group in Mumbai, which specialised in the distribution of consumer electronics, at a time when the company were expanding. “East Europe was just opening up at that time, and I was the guy who got selected to start distribution in those places. The job brought me to Poland, Hungary, Russia and Finland where we had a warehouse. We also had an office in Germany. I was then sent to Panama and New York to start new offices there.” 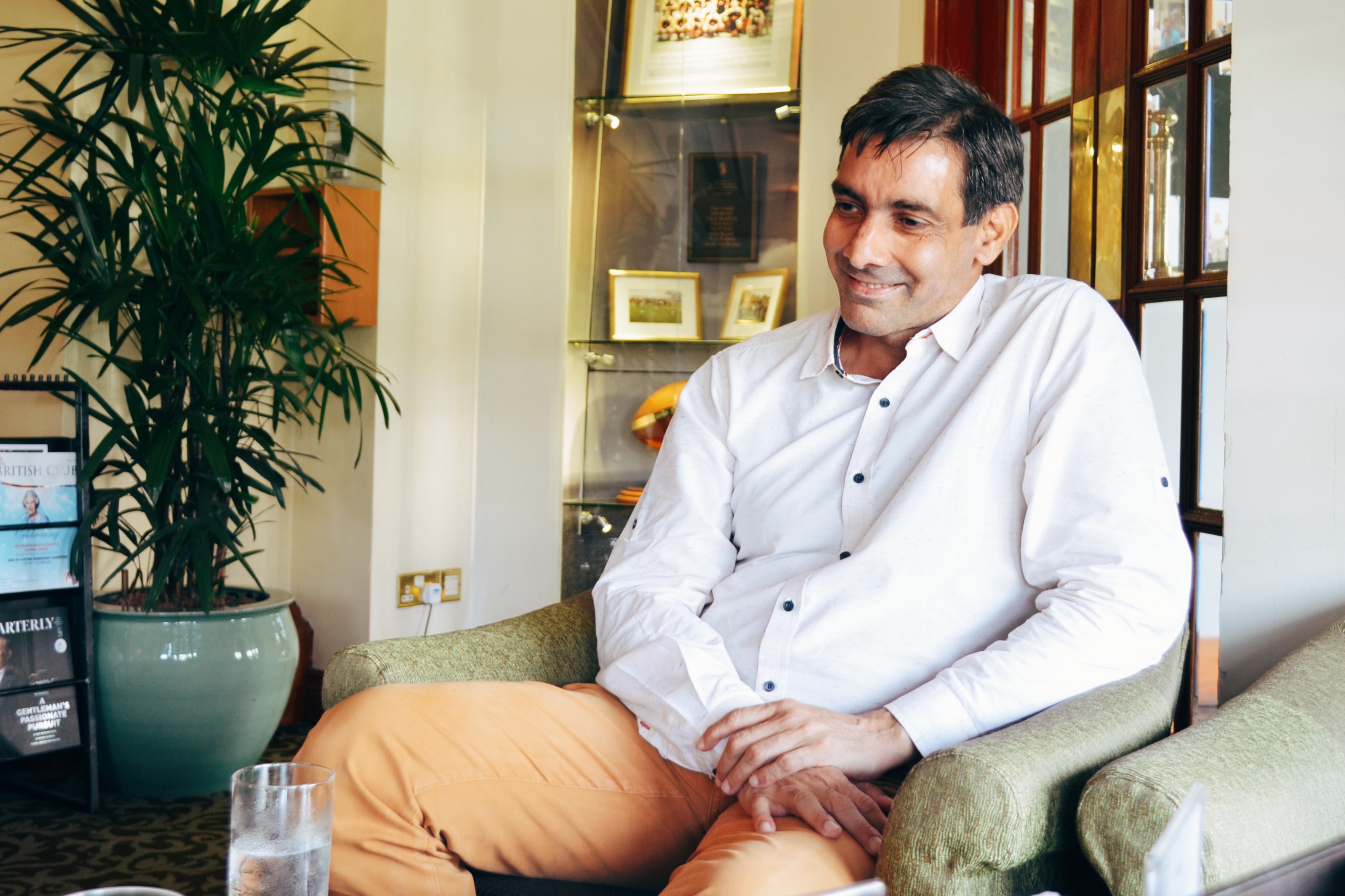 Singh was then posted to Singapore in 1999 as the country manager for JUMBO, which had a company here called Supra (Singapore). A year later, he decided to quit and start his own business. Singh now heads Johal Enterprises Pte Ltd, which focuses on distribution of consumer electronics as well, but is slowly going into property investment business.

“That was about 17 years ago, and God has been kind. I remember coming out of the airport with nothing much in my pocket, and I went to the office and I took an advance against my salary. From there, I worked hard and I came to a stage where the business was going well, and I have got properties here. I also became the first vice president of the Singapore Tennis Association, so you know, everything has been working out fine,” he concluded. 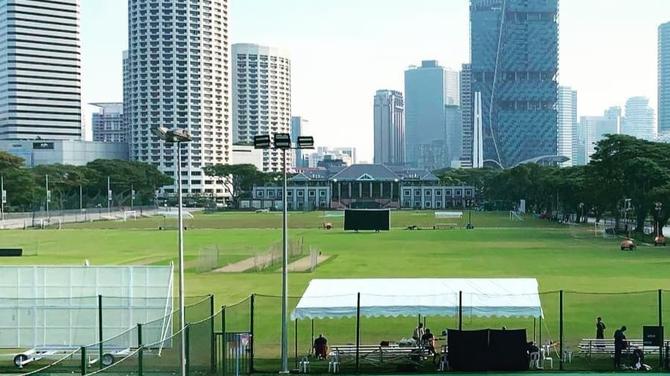