The Indian Government plans to bring a law to settle disputes arising over children with NRI parents making competing claims over custody after the children have been taken to another country by one party.

The Indian Government plans to bring a law on inter-country removal of children to settle the disputes. 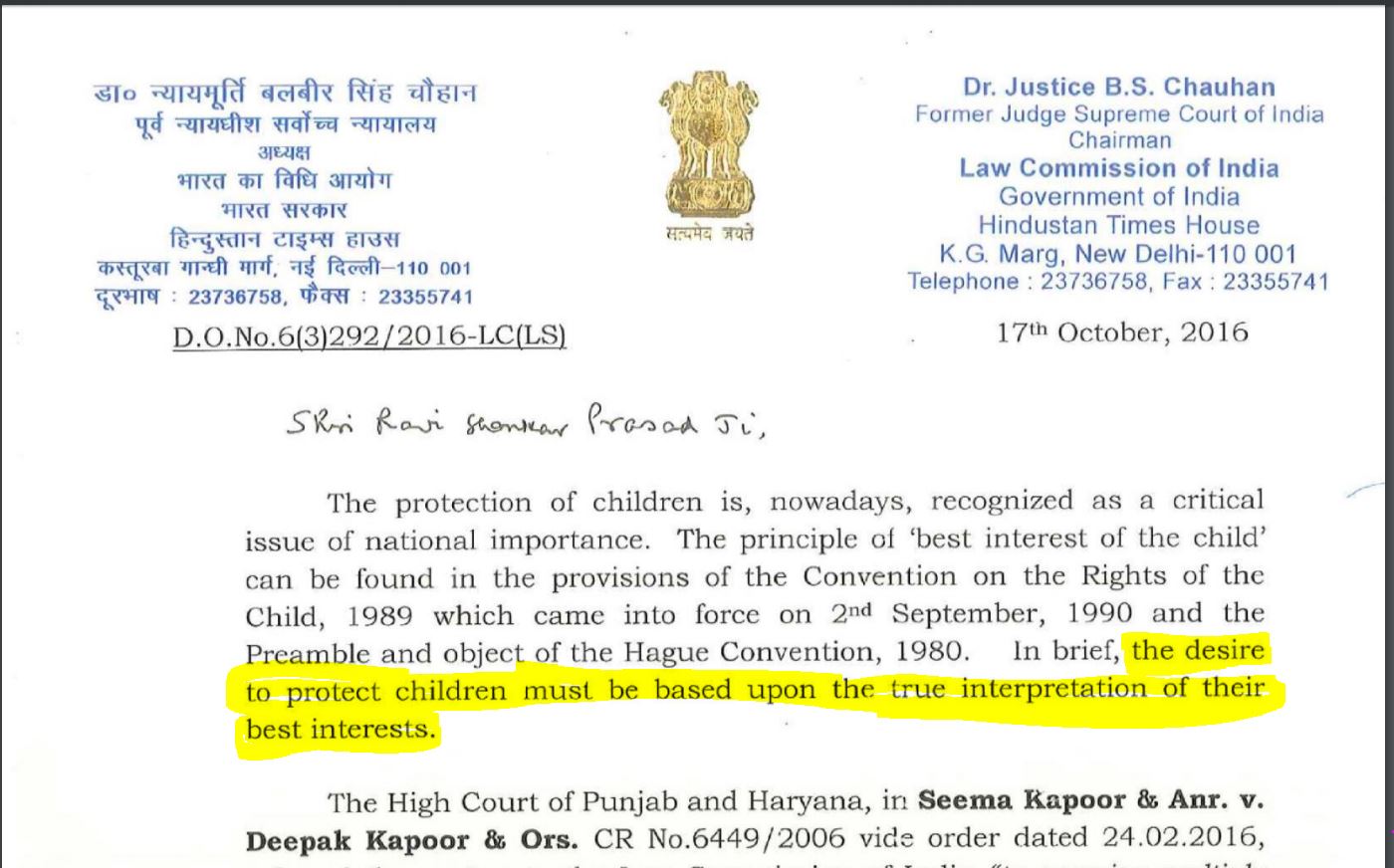 Law Commission has held that "desire to protect children must be based on the true interpretation of their best interest" in its 263rd report. Photo Courtesy: Law Commission of India

Responding to a question in the Parliament during ongoing Monsoon Session, the Minister of State for Women and Child Development Krishna Raj said the ministry has floated a concept note on the website to take the view of all stakeholders before a law is brought to this effect.

The Government admitted that there was no specific legislation to safeguard the interest of children in the event of inter-country parental abduction (removal and retention).

The Ministry had held a multi-stakeholder national consultation on February 3, 2017, to discuss the issue, keeping in mind the Indian realities and existing Indian Constitutional provisions. Subsequently, a multi member Committee had been constituted under the chairmanship of Justice Rajesh Bindal, head of the Chandigarh Judicial Academy, to examine and comment on different aspects involved in the issue.

A meeting of the committee was last held on June 3 at Chandigarh. A concept note has been uploaded on the Ministry’s website seeking comments of the common people including diverse stakeholders, Raj said.

The concept note is an outcome of several legal twists and turns arising out of a case of dispute of over custody of a girl child between two parents – Deepak Kapoor and Jyoti Kapoor, the biological parents, and Seema and Surinder Kumar, the foster parents who claim to have adopted her after her birth. Seema is the sister of Deepak. 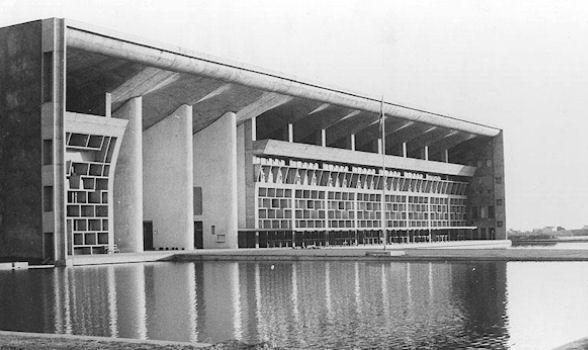 The child in question, Aishley Kapoor, born in 1999, was allegedly abducted by Seema one day in 2006 from her home in Hoshiarpur (Punjab). The Kapoors went to court, which asked Seema to return the child. Seema challenged the order in the Punjab and Haryana High Court. The HC stayed the order, but asked Seema to appear in court with the child in person. However, Seema fled to the UK with the child and did not return.

Seema was arrested in December 2008 in UK. The Kapoors approached the High Court of Justice, Family Division, London, which appointed a guardian and ruled on April 3, 2009, that the child is returned to India in her best interest. However, the child was again abducted on April 24 and has not been located since then.

The Amicus Curiae appointed by the Punjab and Haryana High Court said that the problem of recovery of the child has become aggravated in the absence of a law in India to this effect. Since India does not have any law dealing with transnational custody of children disputes, India is not a signatory to the Hague Convention on Child Abduction that takes care of such problems. 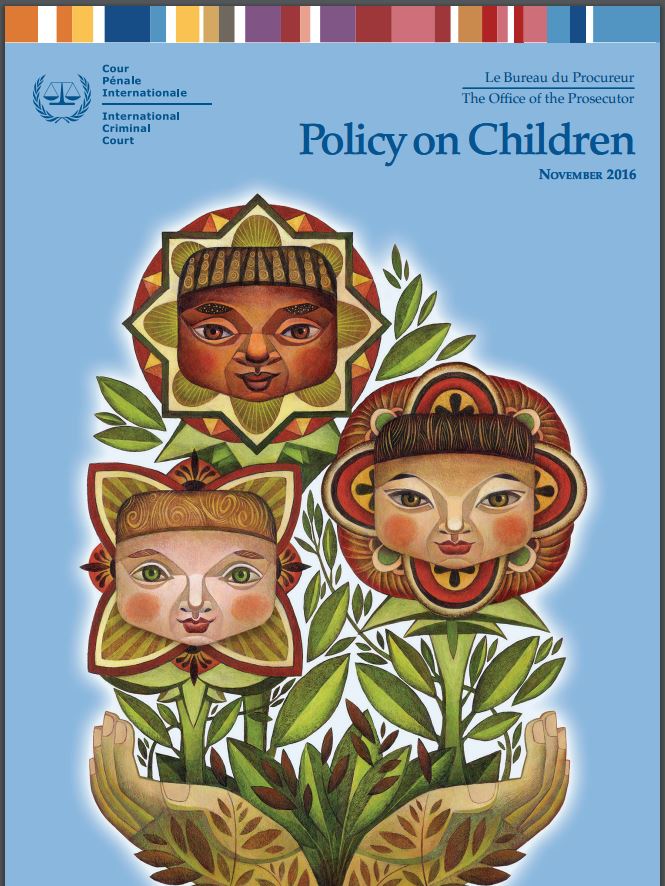 The HC asked the Law Commission of India to work on this and the Commission submitted its report, with a proposed bill (that revises the Government's 'Civil Aspects of the International Child Abduction Bill') in October 2016. The Government then prepared a concept note for comments

"With the rise in trans-national marriages and complexities involved in modern day relationships, the protection of rights of parents and children involved is a critical issue of national and international importance. The high court referred the matter to the Law Commission to examine multiple issues involved in inter-country, inter-parental child removal amongst the families and thereafter to consider whether recommendations should be made for enacting a suitable law for signing the Hague Convention on Child abduction," the ministry said.

"The ministry (also) organised a National Consultation on Hague Convention at New Delhi and a committee was constituted which is now studying and analysing the various civil aspects of International Child Removal. The comments and suggestions are being invited as a part of the process," it added.