In a case of racial violence, a gang of Indian-origin Muslim youths allegedly went on a rampage against white non-Muslims in Liverpool in the UK, a British court was told. 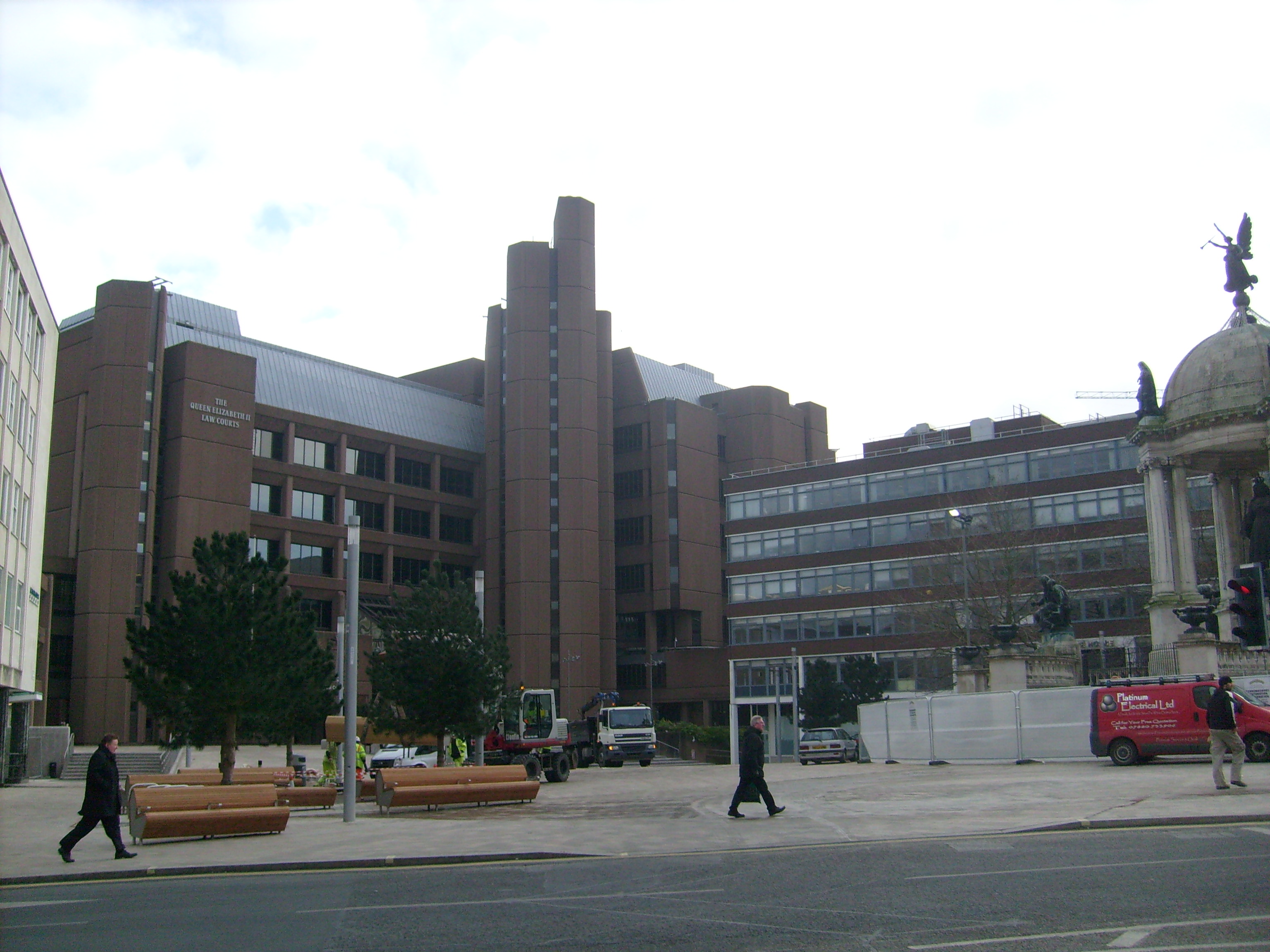 Liverpool Crown Court was told this week that counter-terrorism officers raided the homes of Mohammed Patel, Faruq Patel and Amin Mohmed in Bolton after the shocking incident on March 20 last year.

Amin, Mohammed and Faruq, all from Bolton, targeted three unknown men before two of them set upon Gary Bohanna when he revealed he was Christian. Faruq, 19, then filmed Amin, 24, punching Paul Lynch, a local councillor, as his girlfriend tried to protect him.

"This was a disgraceful and sustained campaign of violence carried out on the streets of this city," Judge Louise Brandon said. She sentenced Amin to 42 weeks in prison while 20-year-old Mohammed and Faruq received 42 and 18 weeks respectively in a young offenders' institution.

The court was told how one of the attackers shouted "Why aren't you a Muslim?" at one of the victims before punching him twice and leaving him with a cut above his eye, the Liverpool Echo newspaper reported.

Amin made no comment to police, but later claimed he could not remember anything because he was so drunk. Mohammed initially denied the assaults and suggested they had been racially abused by other men.

However, he confessed to "targeting people because they were white and non-Muslim". Faruq told officers people called him and his friends a "dirty p***" and they retaliated. Amin admitted racially or religiously aggravated assault causing actual bodily harm. He also admitted assault causing actual bodily harm and affray, along with Mohammed and Faruq.

Amin has previous convictions for criminal damage and battery, relating to a family row last November. Sarah Johnston, defending Amin, said it appeared the group were racially abused but that was not an excuse.

"The Counter Terrorism Unit became involved in the investigation and the defendants' family homes were turned upside down by the police," she said.

Judge Brandon said the group may have suffered racist abuse, but targeted innocent men in "violent and senseless attacks".