Ahead of NSA Doval’s visit, is China relenting on Doklam dispute?

Amid the Sikkim standoff, China is showing signs of lobbying for a peaceful solution even as Indian national security adviser Ajit Doval will call on Chinese President Xi Jinping tomorrow along with fellow top security officials of the BRICS countries. 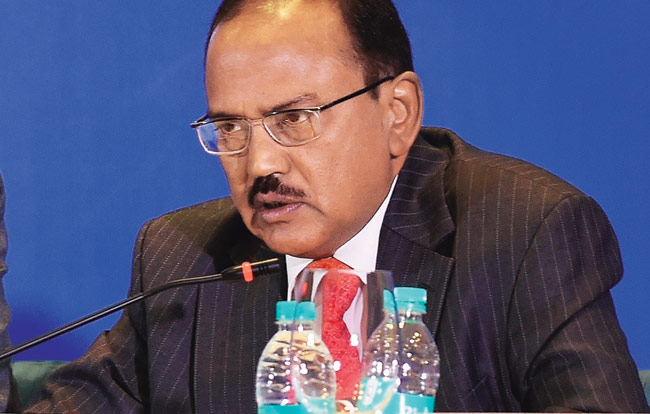 Officials in India confirmed that Doval, who will be taking part in the Brazil, Russia, India, China, South Africa (BRICS) NSAs meeting in Beijing, will be meeting President Xi. The group of NSAs would call on the Chinese President for an interaction on security issues relating to BRICS countries.

China is giving signs of lowering its belligerence towards India ahead of the visit. China's official news agency, Xinhua, recently ran a story praising Indian Prime Minister Narendra Modi's management of the Indian economy and emphasising the need for enhancing business relations between the two countries.

This is seen as a signal from the top leadership that any possibility of a military conflict should be avoided because India is an important market for Chinese business. 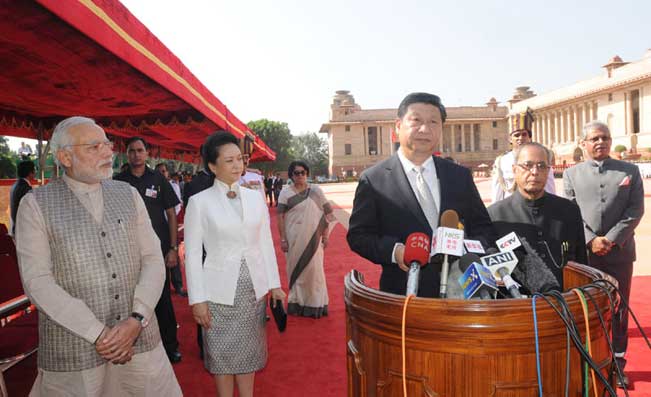 Ahead of his meeting with Xi, Doval is expected to hold separate talks with China’s state councillor Yang Jiechi to discuss resolution of the standoff at Doklam in Sikkim sector. Both Doval and Yang are Special Representatives of the India-China border mechanism. The nation acknowledged that talks through diplomatic channels are taking place and hinted at a meeting between Doval and Yang.

Chinese and Indian troops have been locked in a face-off in the trijunction area for more than a month since Indian troops stopped the Chinese army from building a road in the area.