Anurag Kashyap, Hansal Mehta’s films to be premiered at TIFF

Three Indian films, including Anurag Kashyap’s Mukkebaaz and Hansal Mehta’s Omerta, will represent the country at the 42nd edition of the prestigious Toronto International Film Festival (TIFF) from September 7 to 17. 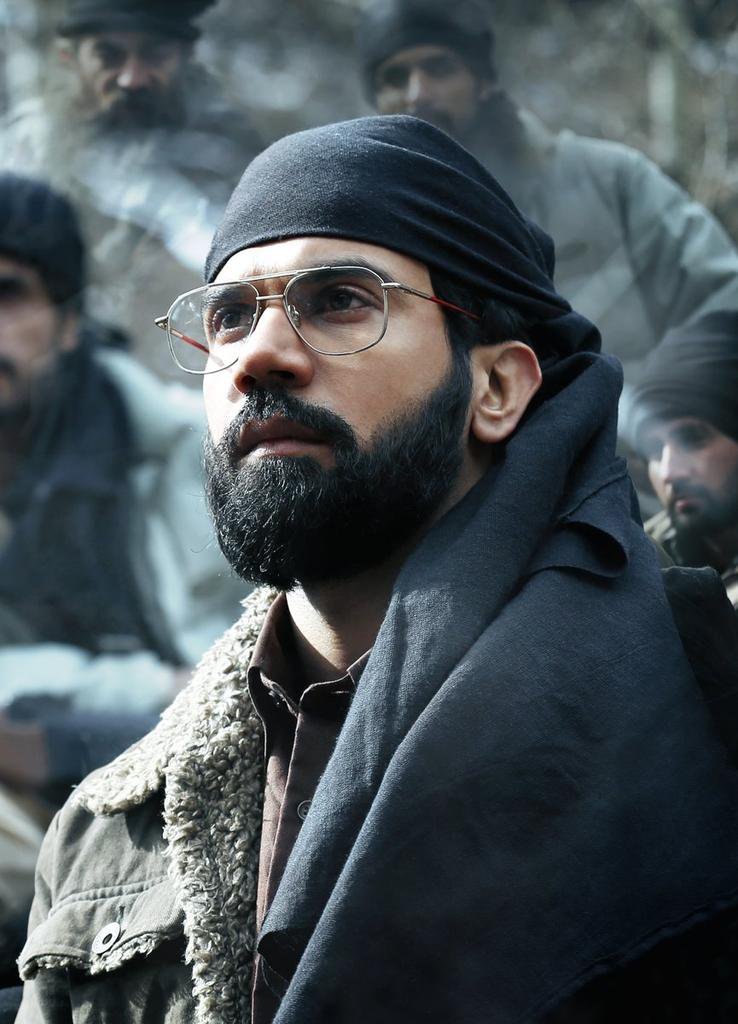 Mukkebaaz and The Hungry by Bornila Chatterjee will have their world premiere at the festival as part of the Special Presentations 2017 category. Works from the US, Britain, France, Germany and Spain will also be shown at the festival.

Mehta said in a statement, “Omerta is my most provocative film so far. It is a chilling political thriller - a reminder of the volatile times we live in. I’m delighted for the entire team that has patiently and diligently worked on this very difficult film.”

#OMERTA will have it's world premier at the Toronto International Film Festival 2017 (#TIFF2017). Congratulations & love to the team! pic.twitter.com/1mv5q3pV1s

“Omerta has a very universal connect. It talks about issues that everyone in the world can relate to, especially in the times that we are living in and I think it’s mine and Hansal Sir’s most explosive film together till date,” Rao added.

As part of the Special Presentations Closing Film, Victoria and Abdul by Stephen Frears will have its North American Premiere. It is Indian actor Ali Fazal’s Hollywood lead debut.