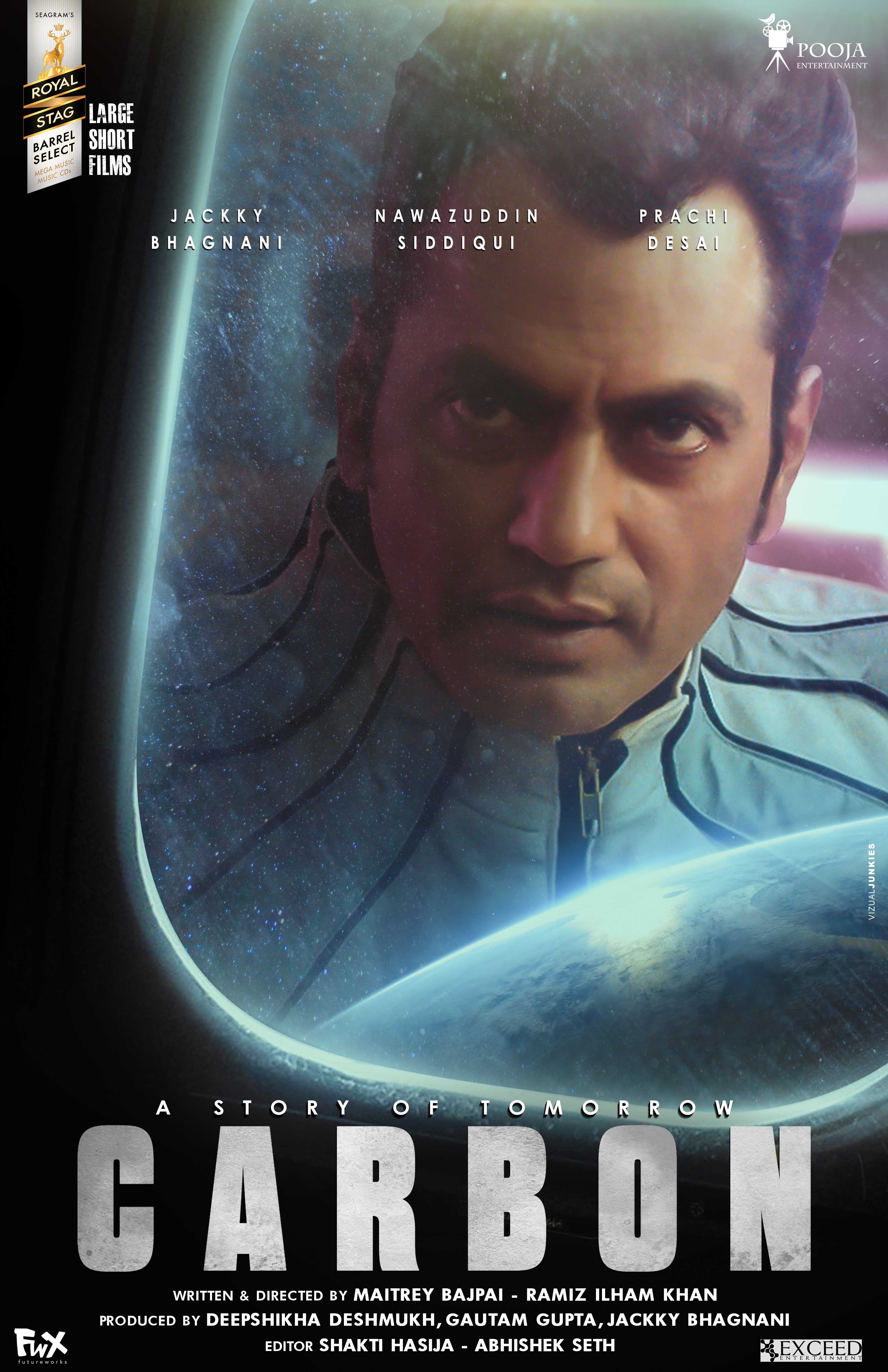 Carbon is a futuristic film set in 2067, starring Jackky Bhagnani, Nawazzudin Siddiqui, Prachi Desai and Yashpal Sharma. Keeping in mind the current situation of Global warming, the film takes a look at what the future could look like if there's no action taken today. 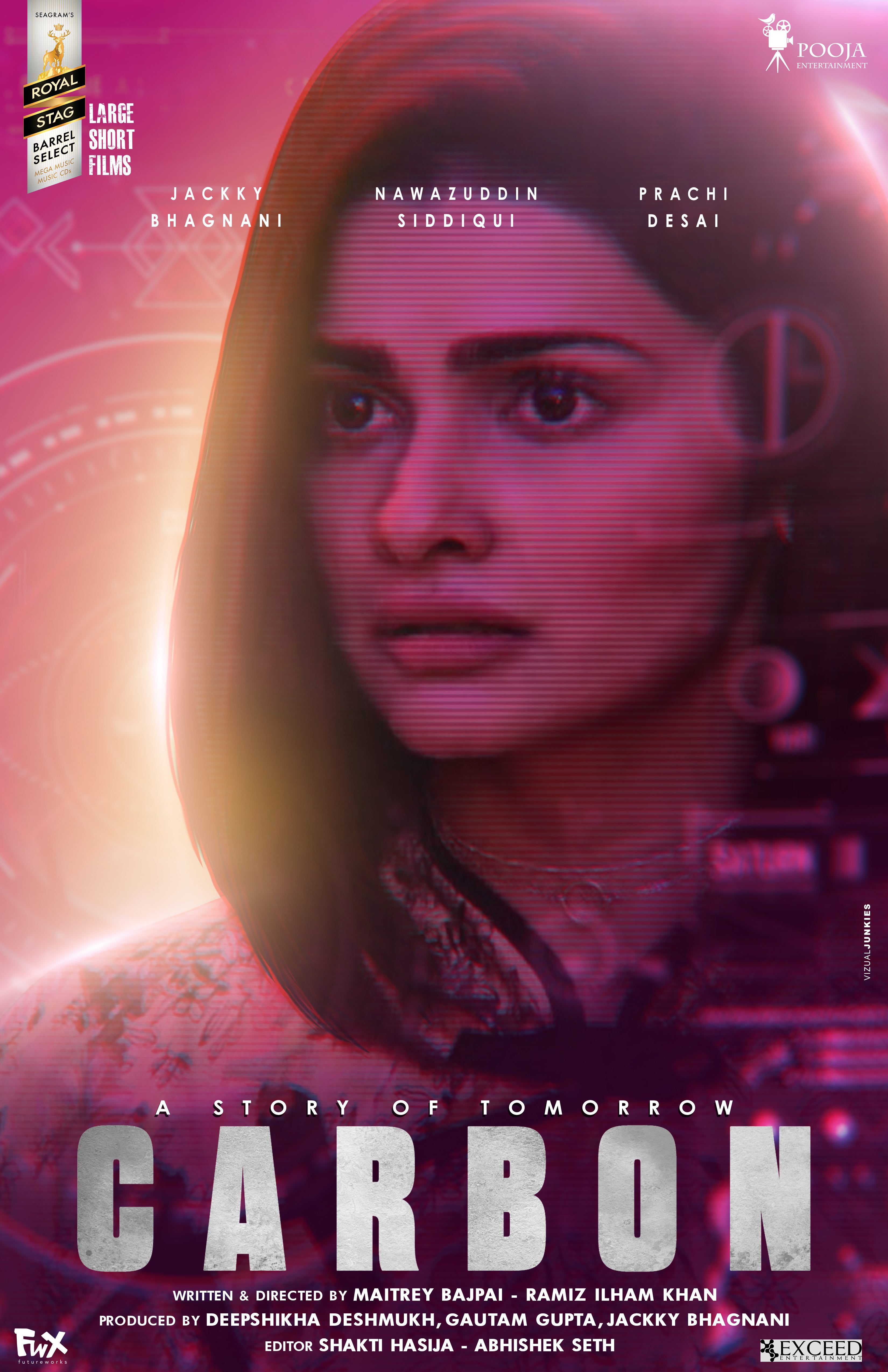