A 45-year-old Indian-origin Labour councillor in the UK has been banned from working as a taxi driver for a number of offences, including alleged indecent and racist behaviour. 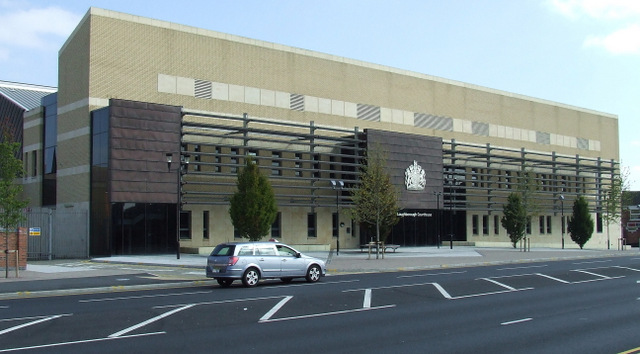 A court also heard Gurpal Atwal swore and made racist comments to a man as well as using unlicensed drivers to ferry children to school. Atwal, councillor for Oadby and Wigston in Leicester, was denied a licence to run a taxi firm in Leicester after a court heard a string of allegations, the Daily Mirror reported.

Loughborough Magistrates Court ruled the Leicester City Councillor was "not fit and proper" to hold a taxi licence.

"In essence, there were a number of allegations. From 2015, there was a consistent number of complaints, no charges, but alleged offences and contact with police. The council's single sole duty is to protect the public," Council legal representative Dave Gill said.

“I was told your client is using unlicensed drivers on school runs and then he sat in his pants outside a swimming pool because he believes that's acceptable," Borough licensing enforcement officer Tracey Aldwinckle, said.

Further alleged misdemeanours were outlined to the court last Friday, including claims of racism and that Atwal swore at a man.

Anthony Schiller, while defending, said there was "no indication" from any member of the public of aggressive or racist behaviour.

The court heard Atwal owned a 50 per cent stake in Handsome Cars, in Leicester, and is taking his former business partner to high court in regards to a sum of about 300,000 pounds.

Atwal denied the accusations, claiming they were "all fabricated".

"I am not a racist person. I treat everybody fairly. They [the statements] were all fabricated to discredit my character," he said.