Behind wheels for more than two hours a day? It may lower your IQ: Scientists, including one of Indian-origin

A group of researchers, including one of Indian origin, have found that regularly spending more than two hours a day behind the wheel reduces intelligence. Brain power fell faster in middle-aged people who drove long distances every day.

The scientists thereby encouraged people to minimise their time on the road and find activities that are more mentally stimulating, such as socialising, according to a report by Times of India on July 24, 2017.

"We know that regularly driving for more than two to three hours a day is bad for your heart," said Kishan Bakrania, from the Leicester University in the UK. "This research suggests it is bad for your brain, too, perhaps because your mind is less active in those hours." 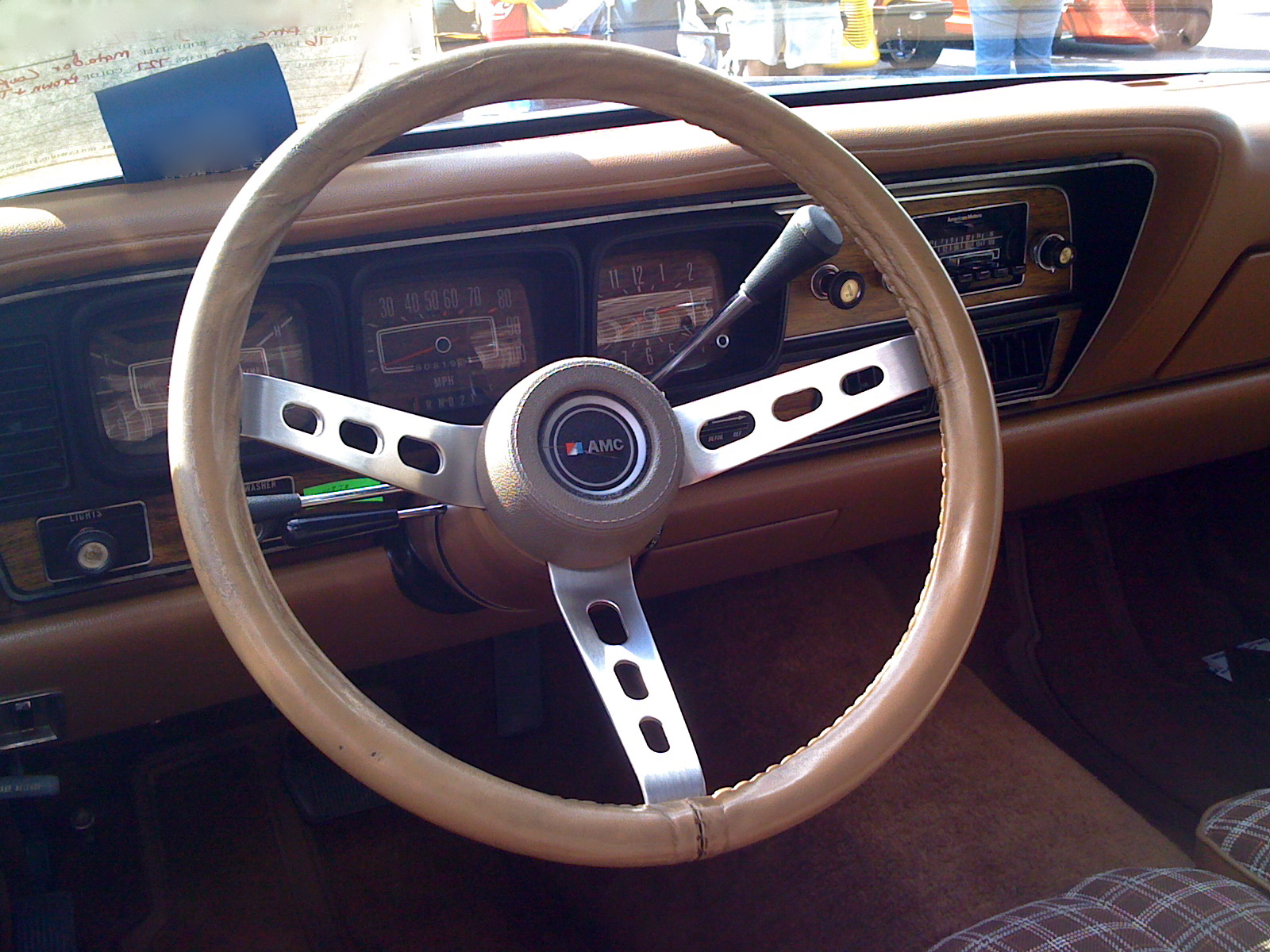 Researchers studied the lifestyles of more than 500,000 Britons aged 37-73 over five years. The respondents took intelligence and memory tests over the period of time. "Cognitive decline is measurable over five years because it can happen fast in middle-aged and older people. This is associated with lifestyle factors such as smoking and bad diet - and now with time spent driving," Bakrania added.

Researchers found that the 93,000 people who drove for more than two to three hours daily typically had lower brainpower, 'The Times' reported. Over the course of five years, their brainpower kept declining at a faster rate than people who did little or no driving.

"Driving causes stress and fatigue, with studies showing the links between them and cognitive decline," Bakrania explained.