An Indian national and an Indian-American have pleaded guilty to charges of their involvement in a massive phone impersonation fraud and money laundering scheme in the US, perpetrated by India-based call centres.

Montu Barot, 30, an Indian national who most recently resided in Illinois, and Indian-American Nilesh Pandya, 54, from Texas, have pleaded guilty in the multi-million call centre scam in which as many as 54 individuals and five India-based call centres have been charged, the Department of Justice said yesterday.

According to admissions made in connection with their respective pleas, Barot, Pandya, and their co-conspirators perpetrated a complex scheme in which individuals from call centres located in Ahmedabad impersonated officials from the Internal Revenue Service (IRS) and US Citizenship and Immigration Services (USCIS), and engaged in other telephone call scams, in a ruse designed to defraud victims located throughout the US.
Using information obtained from data brokers and other sources, call centre operators targeted US victims who were threatened with arrest, imprisonment, fines or deportation if they did not pay the sum allegedly owed to the government.

Victims who agreed to pay the scammers were instructed how to provide payment, including by purchasing stored value cards or wiring money. Upon payment, the call centres would immediately turn to a network of "runners" based in the US to liquidate and launder the fraudulently-obtained funds, federal investigators alleged.

According to Barot's guilty plea, beginning in or around June 2012, he served as a runner and coordinated the liquidation of victim scam funds by other runners as per the instructions of conspirators from both India-based call centres and those within the United States.

Barot communicated via phone, text and email in furtherance of the criminal scheme with both domestic and India-based associates, and he and his conspirators used reloadable cards containing funds derived from victims by scam callers to purchase money orders and deposit them into various bank accounts as directed, in return for cash payments or commissions.

He also admitted to sending financial ledgers to his conspirators detailing the movement of scam victim funds. 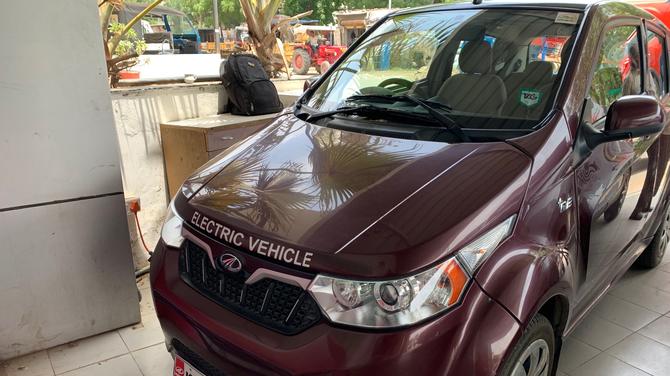 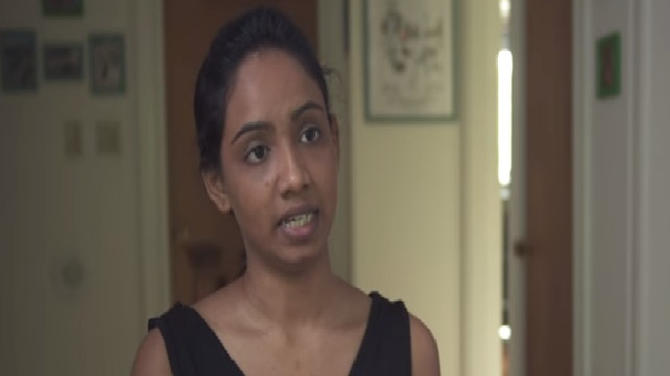 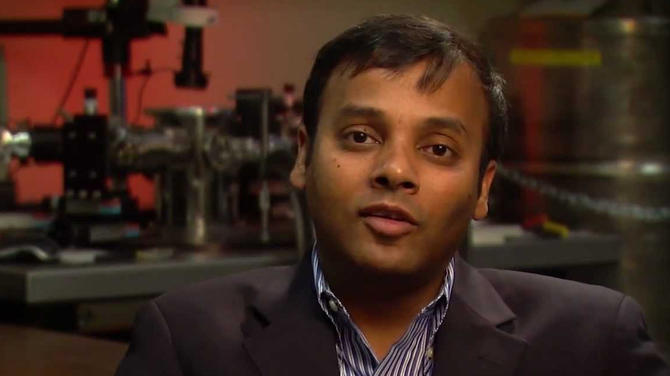 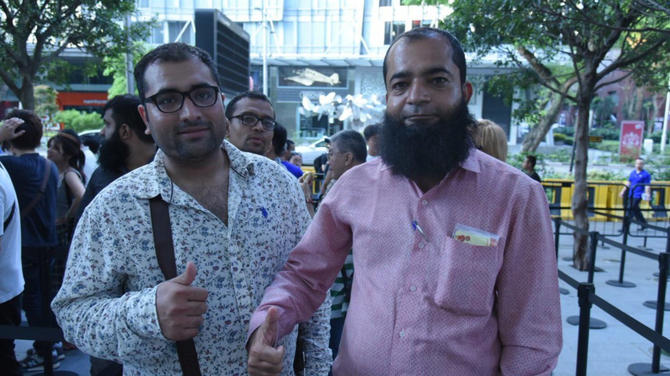 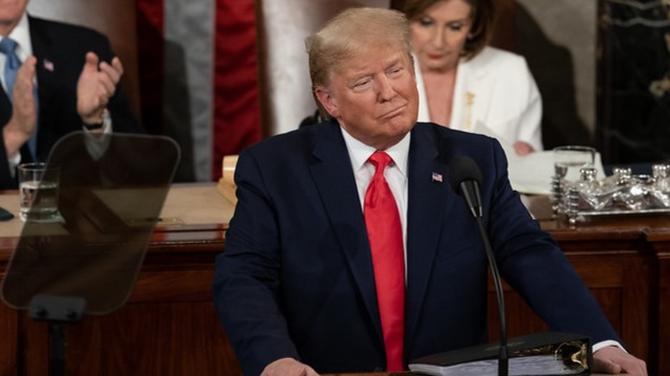