Indian students worry about physical safety in US: Survey

Indian students have a ‘high level of concern’ about the potential danger of studying in the US and a large number of them worry about their physical safety and about the feeling of being unwelcome, according to a new survey.

The Institute of International Education (IIE) suggested that the final outcome of the US Supreme Court order in June that temporarily upheld President Donald Trump's executive order to restrict entry of nationals from six Muslim majority countries to America weighs on their mind. 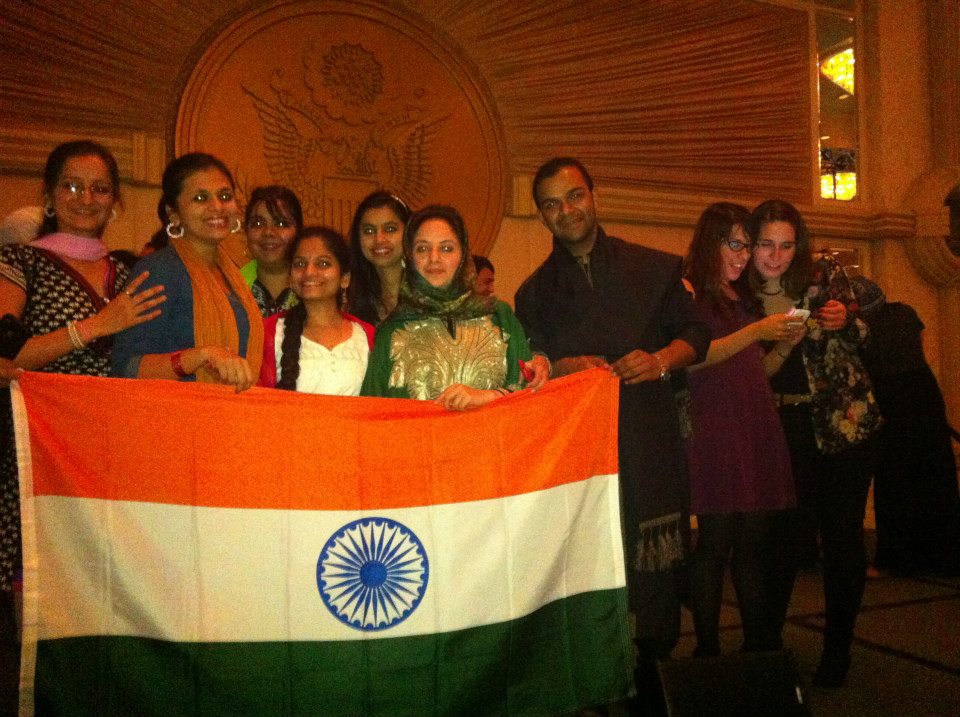 With over a million international students pursuing higher education in the US and contributing more than USD36 billion to the American economy, the stakes are high, it said.

Founded in 1919, the IIE is a US-based not-for-profit working to build peaceful and equitable societies by advancing scholarship, building economies and promoting access to opportunity. It focuses on International Student Exchange and Aid, Foreign Affairs, and International Peace and Security.

The IIE said that the survey results indicate the highest level of institutional concern regarding enrollment of students from the Middle East, followed by India. 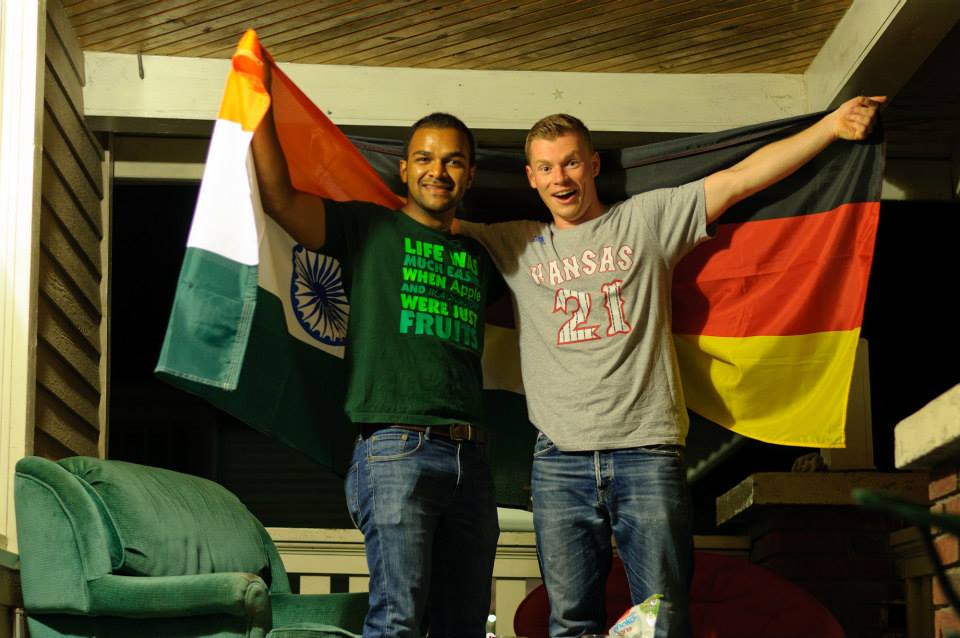 According to the IIE, survey findings suggest that Indian students "have a high level of concern about the potential danger of studying in the United States, 80 per cent of institutions responded that physical safety was the most pronounced concern for Indian students, while 31 per cent of institutions indicated that feeling welcome was also a concern."

"Although application totals appearing to largely remain stable, yield rates and a concern about personal safety suggest the possibility that Indian students may not continue to grow as the second largest international group in US higher education," IIE said.
"Their concerns may lead some Indian students to accept admissions offers from other leading host countries, especially from those that issue student visas more quickly."

According to the study, modest drops in yield - the percentage of students that attend a college or university after having been offered admission - at some institutions may be offset by steady or increased yield at other schools.

Among the 112 colleges that provided data, there was a 2 per cent decline in the expected yield rate this year compared to last year. Overall, international undergraduate yield has dipped slightly from 26 to 24 per cent from fall 2016 to fall 2017.

The two percentage point decline is comparable to shifts in the domestic (US) student yield reported by institutional respondents, which fell from 30 to 28 per cent over the same time period, it said.