“How can homelessness be allowed in today’s world?” Prasoon Kumar of billionBricks

It is not surprising that Prasoon Kumar, founder and CEO of billionBricks is able to explain the concept of Social Enterprise with amazing brevity and clarity. Not as ‘giving-back’, has a disdain for the expression, but as making socially beneficial initiatives fund their existence. 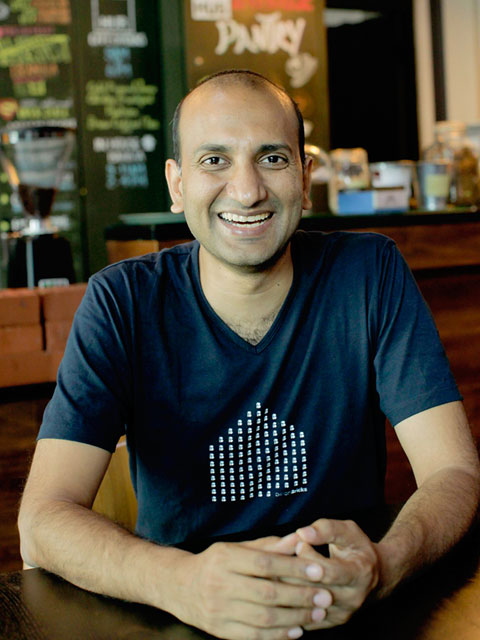 Prasoon's confidence comes from having done a thorough due-diligence in the selection of the right material, years of research and intense feedback collection. “When we gave away free tents people refused to criticise the tent because they felt they couldn’t respond to kindness with harsh remarks. But I knew that the inaugural product was not the best. We collected deposits from the same group and asked for feedback again. Complaints started pouring in which included no-light in the tent, "mosquitoes get in" and so on. I was a happier man(on account of getting honest feedback). Today the product is 100 per cent ready.”

While the tent is still to hit the market, the news of their forthcoming arrival has been received with a lot of enthusiasm. They have been written about extensively, articles in American publications led to them being discovered and tweeted by celebrities as big as, hip-hop artists Lil Wayne and actor Ashton Kutcher. Driving views across social media on 'WeatherHYDE'  to over 30 million.

All the awareness has got billion Bricks a lot of welcome attention from potential donors and humanitarian organizations working in ‘disaster’, ‘conflict’ zones. “We are happy to help wherever we can bring positive change. However, I must add that at this stage our product is best suited for urban homeless.” 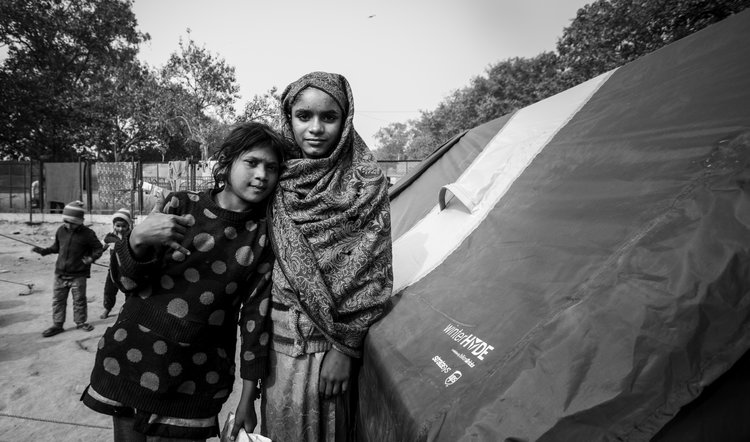 Social entrepreneurship can work if companies can solve real problems on the ground. Very well captured in the case of the billionBrick’s, 'WeatherHYDE' tent and the challenges faced by Delhi pavement dwellers. A five-member family pays a rent of INR 50 per night for blankets during the winter season. Throughout an average 120 days long season they end up paying INR 6000 or SGDs 127 per season. They could pay the same amount of money for a WeatherHYDE tent, which they will end up owning, get better protection from the elements and save hard earned cash. 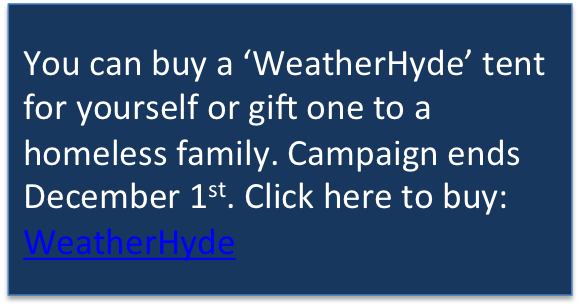 "I want the final beneficiaries, the urban homeless, to buy the tents on their own because they see the value. Both in terms of gaining an asset and in economic terms, by saving cash. I want the tents or other products we create to be self-sustaining." adds Prasoon.

Prasoon started his social enterprise journey in the October of 2013. Luckily for him, his second attempt to quit his employer Space Matrix got him very sound advice from his boss Anurag Srivastava. He was asked to distil to one of the three ideas he had and back it up with a business plan. And billionBricks was born. He was joined by Anurag Srivastava and thereafter by Snehal Mantri. 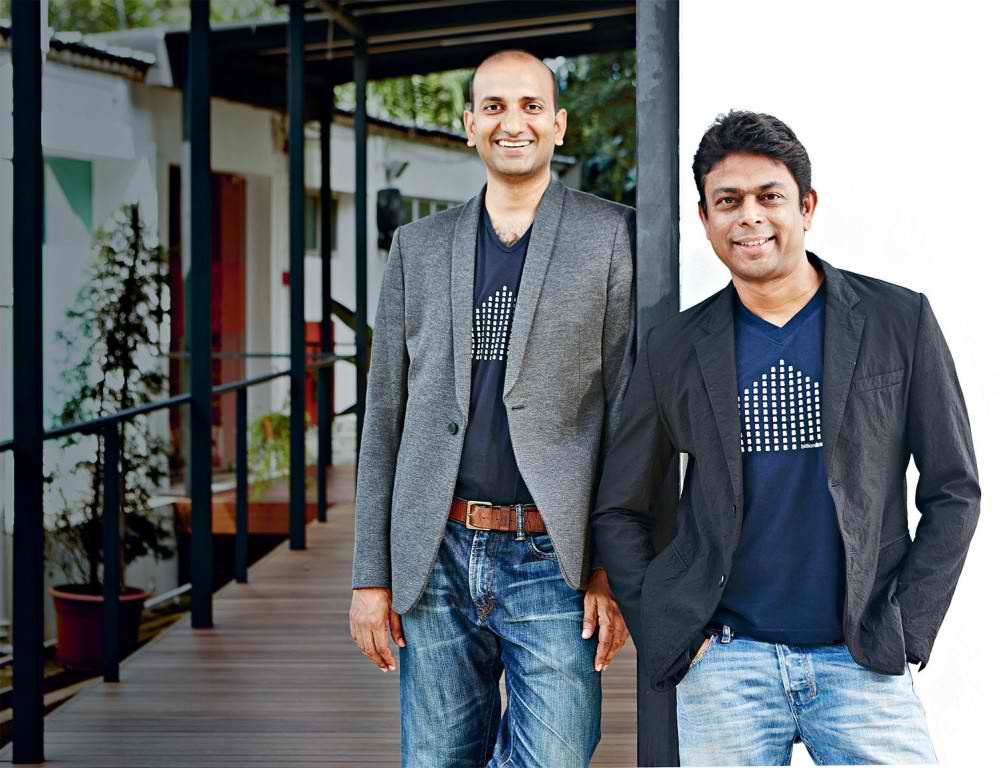 Today the company is run with funds from grants, foundations, philanthropists, fee raised via their own consulting assignments and an existing donor base. Money is used for developing the products and not providing it to the end users.