With just two days left for the release of Shab, the makers have released another glimpse into the romance drama directed by Onir with a new trailer and dialogue bits.

The trailer focuses on the tangled relationships of the characters, with the slogan ‘The only love stories worth telling are the forbidden ones’ flashing across the screen. Filmmaker Onir said his forthcoming film is about human dreams and desires.

''Shab revolves around the lives of ordinary people, who come to the metropolis of Delhi to fulfill their dreams,'' Onir told UNI in an interview. 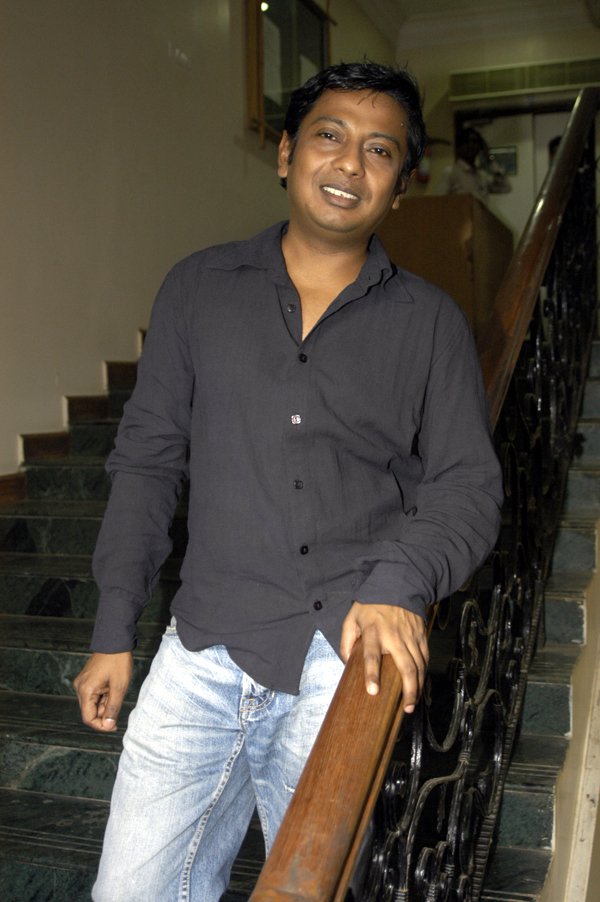 He wrote the script for the film back in 2000, when he worked as an editor on Kalpana Lajmi's Daman, also starring Raveena Tandon.

"I wrote the script in 2000. I met Sanjay and Raveena for the first time on the sets of Daman.
Sanjay encouraged me to write the script. However, I didn't make it because I thought the subject was quite bold for that time. So, I made other films. In 2014, I finally started working on it,'' he said.

“Set in the Indian capital of Delhi, Shab is a story of people coming from different walks of life.... some in the search for love and some towards the realisation of their dreams. It is the story of how destiny and the city shape their lives,” said the promo script.