Indian woman claims to be secret granddaughter of Indira Gandhi

An Indian woman who claimed to be the secret granddaughter of the murdered former Indian prime minister Indira Gandhi has gone to court to block a new Bollywood movie.

She said the movie shows the dynasty in a bad light, according to a report by AFP on July 11, 2017.

In a press conference, Priya Singh Paul, 48, said she was adopted as a baby and was only told after she grew up that her biological father was Indira's younger son Sanjay, who died in a plane crash in 1980.

Currently, Paul is fighting a legal battle for access to her birth certificate and adoption papers. She had decided to make her claim public after she watched the trailer for the upcoming Indu Sarkar, which deals with the controversial state of emergency imposed by Indira Gandhi in 1975. It was a period of deep unrest which saw civil liberties being suspended across the country. 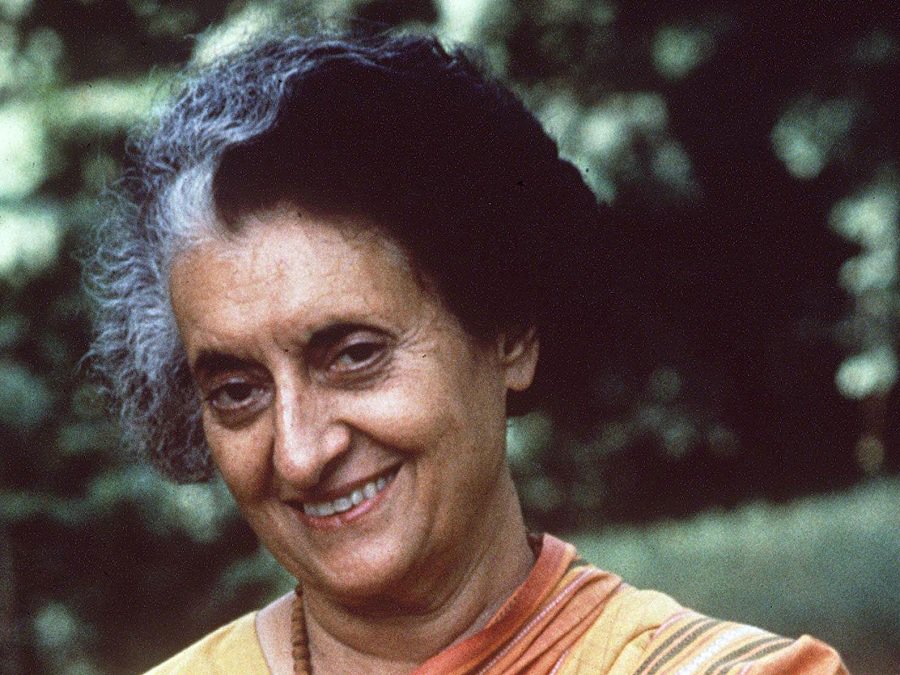 "The film is 70 per cent fiction and 30 per cent fact. I can't stay quiet if somebody points a finger at my father or grandmother," said Paul.

"I am not ashamed, I am not afraid. I am not after power, wealth or property. I just want to establish my identity and protect my family name which is being sullied," she added.

No one in the Gandhi family had yet to comment publicly on Paul's claim, which began to emerge in the media over the last few weeks. She had said that her mother married Sanjay Gandhi in secret because she was underage and was later made to give Paul up for adoption.

Paul was brought up by a wealthy couple who had not known about her identity. A family friend had told Paul that she descended from the powerful political family, and that was when she started asking questions. Paul's lawyer Tanveer Nizam had said they would seek the court's permission to conduct a DNA test.

Indu Sarkar is directed by the award-winning Madhur Bhandarkar. It is slated for release later this month.