A UK court yesterday rejected Indian fugitive liquor baron Vijay Mallya's request to shift the final hearing date in his extradition case to next year and fixed it for December 4. 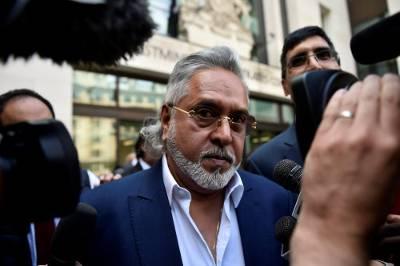 ​Mallya, who is wanted in India for Kingfisher Airlines' default on loans worth nearly INR9,000 crore, has been in the UK since March 2016 and was arrested by Scotland Yard on an extradition warrant on April 18.

The Crown Prosecution Service (CPS), arguing on behalf of the Indian government, told the Westminster Magistrates' Court in London that they had "excellent cooperation" with the Indian authorities in the case and now had sufficient material to establish a prima facie case for the extradition of the 61- year-old former chief of erstwhile Kingfisher Airlines.

"We have completed a review of materials and I am happy to state that we have had excellent cooperation with the Indian authorities in this case," CPS barrister Mark Summers told the judge. "We are ready and willing to proceed and would invite the court to fix a hearing date at the earliest."

The CPS also informed the court that the Indian authorities had been "anticipating issues" that may block the extradition and had already been engaging on prison conditions in India by giving "detailed assurances" on the matter.

However, Mallya's defence team claimed they had received hundreds of pages of "further material being relied upon" as evidence only on Wednesday evening and that more time should be provided for them to review the material and keep a final date for hearing open in April 2018.

"Mallya is keen to engage as constructively as possible with these proceedings... but there remains ongoing uncertainty on the final case. We also need a detailed opening note explaining how all the evidence fits together," said barrister Ben Watson, arguing on behalf of Mallya.

Mallya, 61, had been excused from attending yesterday's hearing but was present and stood at the side of the court, rather than in the dock, to watch the proceedings.

Speaking outside the court, the UB Group chairman said, "We will file our defence. They are welcome to present whatever they want and we will respond." 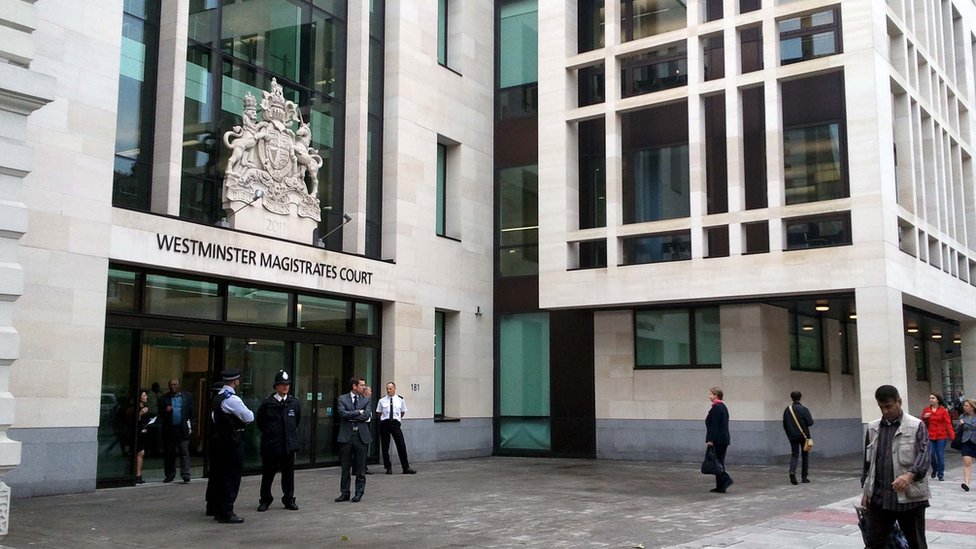 The judge, Chief Magistrate Emma Louise Arbuthnot, directed the Indian side to provide a detailed opening note on the case to Mallya's defence team by July 31, after which another hearing to assess the progress in the case would be held on September 14. She once again told Mallya that she would allow him not to attend the next hearing in September.

When asked about his appearance despite being granted an exemption by the chief magistrate at last hearing on June 13, Mallya today said, "I do as my lawyers advise."

"All documents and witness statements have been presented from the Indian side and the CPS is very happy with it. They are confident that all the evidence is in good order. So we are in good situation and all we hope is that the other side stop delaying," official sources told PTI.

In a statement, the Indian High Commission today said evidence presented makes out a strong prima facie case against Mallya. Despite delaying tactics, it has been possible to have an indicated date in December 2017 for the hearing and the UK counsel CPS will continue to work towards an expeditious hearing of the entire case, it said.

"In addition to the chargesheets done by CBI, the Enforcement Directorate has also filed a chargesheet against Mallya and the court has also issued a non-bailable warrant against him on July 5, 2017," the statement added.