Rolls-Royce announces 'The Great Eight Phantoms' exhibition to be held at heart of luxury world, Bonhams on New Bond Street

Rolls-Royce has announced that ‘The Great Eight Phantoms’ exhibition will be held at Bonhams international flagship saleroom on New Bond Street, the heart of the luxury world.

The third Great Phantom to join the exhibition was also revealed to be Sir Malcolm Campbell’s Phantom II Continental, Rolls-Royce said in a press statement.

Sir Malcolm Campbell began a relationship with Rolls-Royce in the 1930s, at the height of his pursuit of a new land speed record. 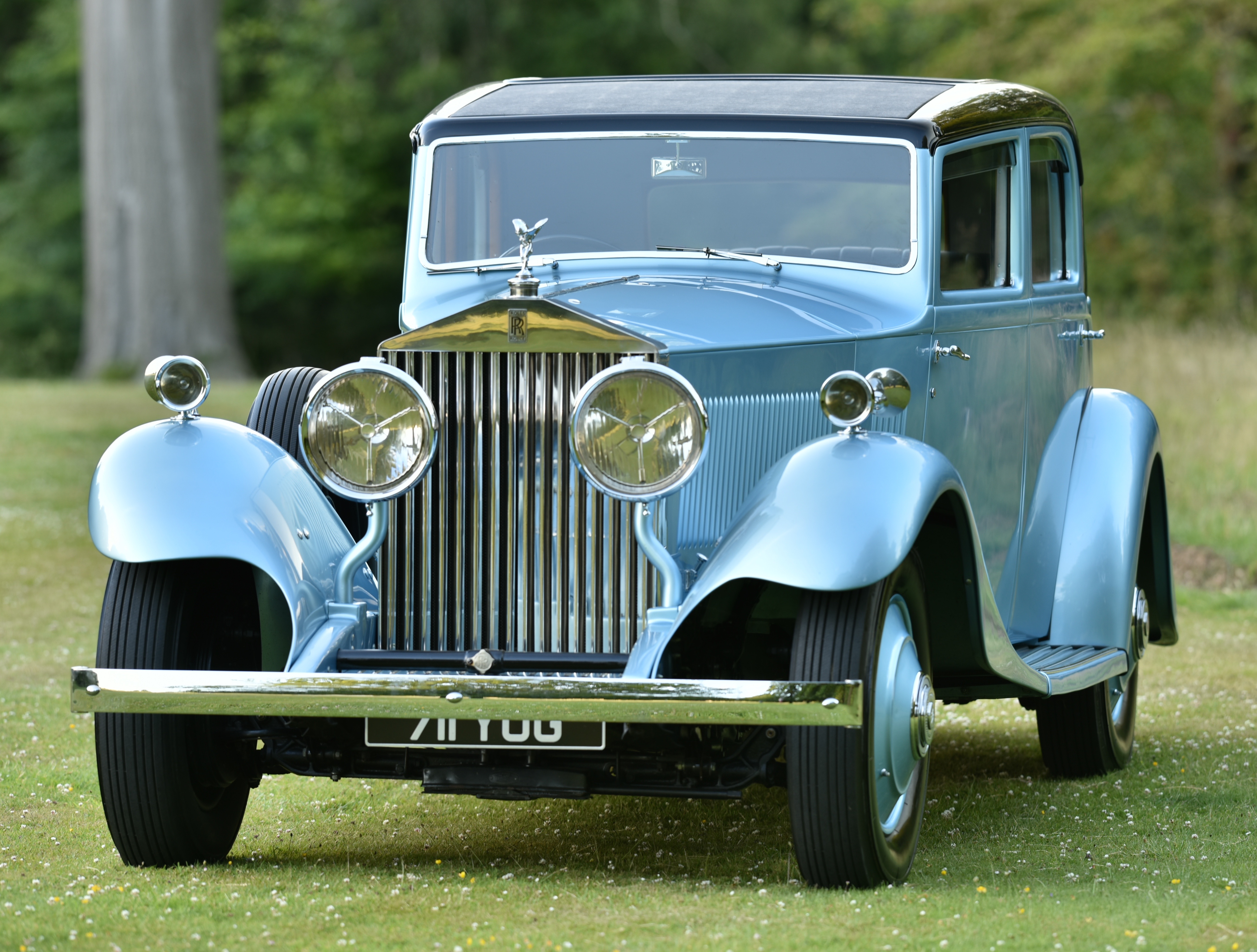 By the end of 1932, Campbell had won prestigious Grand Prix races, broken the land speed world record not once but six times, and had been knighted by King George V. He had nothing left to prove.

Yet, as restless as ever, he wanted to take a crack at the 300mph barrier. He believed that the only engine that could power his Blue Bird to this speed was the 36.5-litre Rolls-Royce R Aero engine, which generated a staggering 2,300 horsepower.

A month later, Campbell celebrated by taking delivery of a new Phantom II Continental, registration AGO 1. 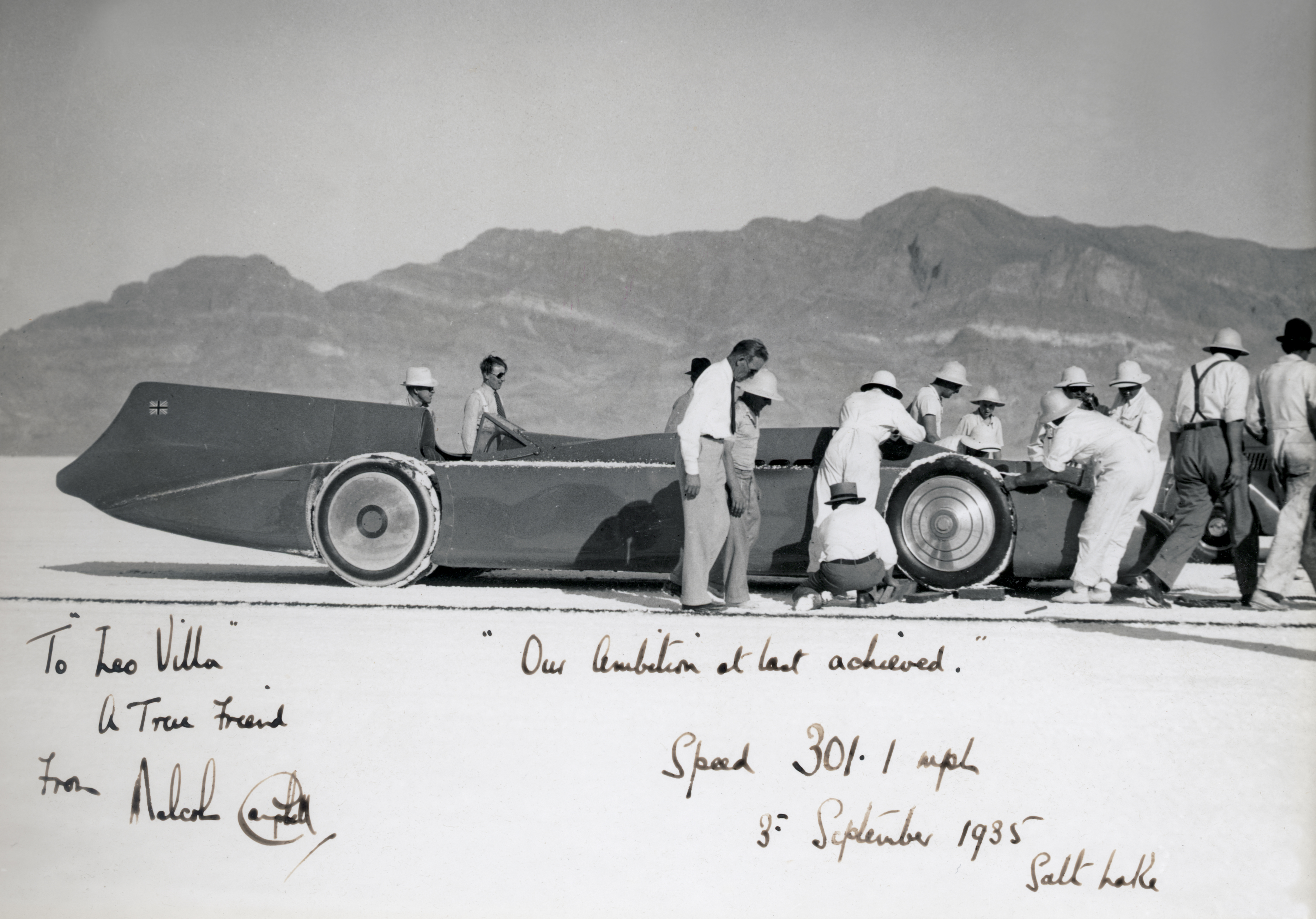 With its improved balance and springing, the Continental was capable of 95mph. While this was modest by Campbell's standards, it was positively head-spinning for a car weighing almost two and a half tons.

And the colour? Pale blue, of course, with darker blue leather trim and a black roof. The pearlescent glow of the bodywork was apparently achieved by Rolls-Royce's use of ground herring scales in the paint.

Campbell must have been pleased, for he penned a promotional brochure for the Phantom II entitled ‘The best Rolls-Royce yet produced.’ 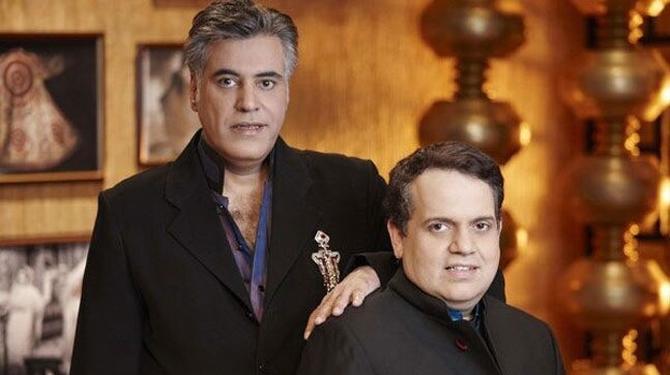 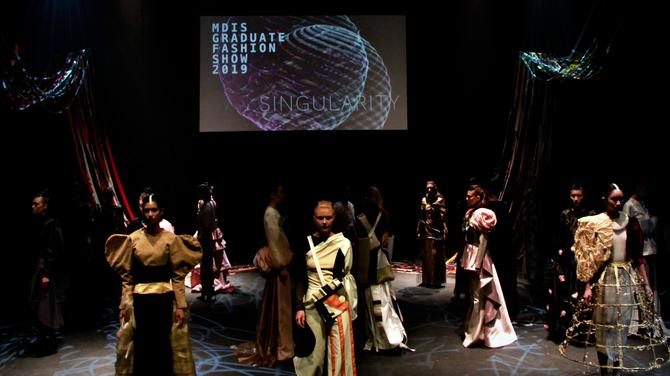