The National University of Singapore (NUS) has topped the inaugural Asia-Pacific University Rankings 2017 published by the Times Higher Education (THE) magazine.

Earlier in March this year, NUS was placed first in THE’s Asia University Rankings for the second consecutive year, according to a press release.

“This accolade, together with the THE Asia University Ranking released earlier this year, strongly affirms our vision and long term strategy of building broad-based excellence across a comprehensive range of disciplines," said NUS President Professor Tan Chorh Chuan. 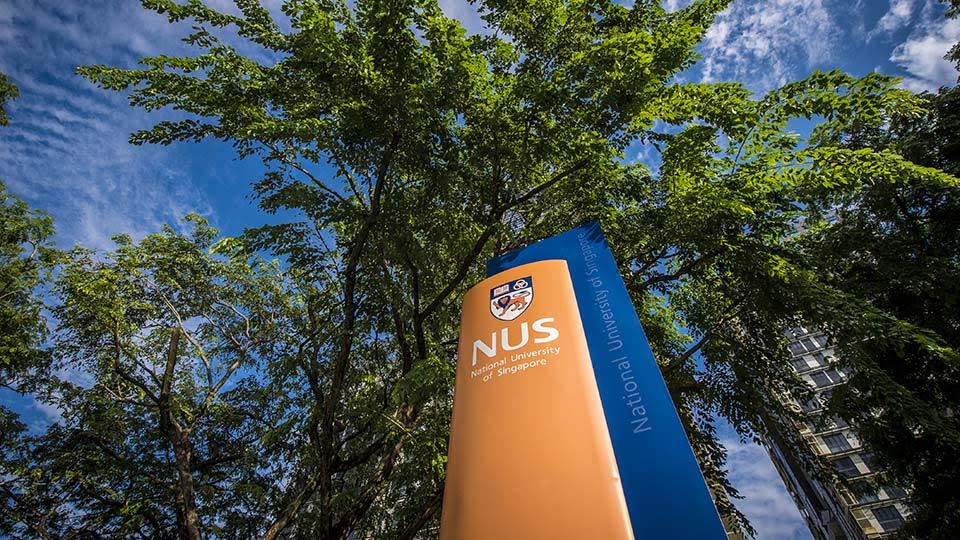 “The deep and broad impact of NUS’ high quality education and research has been achieved through the excellent work of our outstanding faculty and researchers, as well as our talented students. We are also very fortunate to have strong support from the Singapore government," he added.

Moreover, "higher education and research in the Asia-Pacific region is thriving and universities in this part of the world, including NUS, will play an increasingly important role in driving the transformation of this dynamic region and in addressing both the challenges and opportunities along the way,” said the professor.

However, it carries a special focus on the mission and priorities of institutions in the Asia-Pacific region.

"We are delighted to affirm NUS’ status as the leading institution in the region. It was particularly impressive to see that NUS is also now more highly ranked than much more mature and established institutions from Australia too," said Phil Baty, Editorial Director of Global Rankings at THE.