Indian-origin steel tycoon Sanjeev Gupta has stepped in to aid yet another ailing UK plant after he agreed a deal to acquire Britain's largest producer of merchant bar used for shaping steel products. 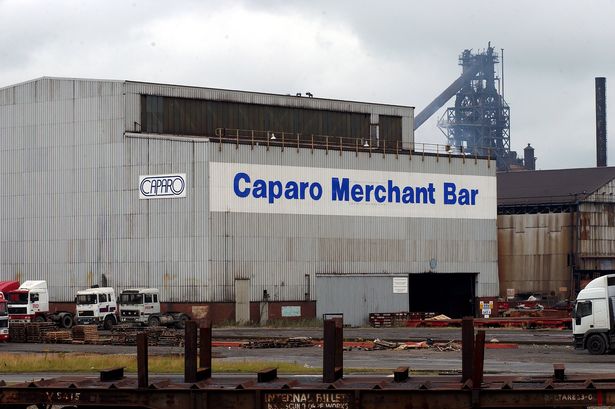 Gupta's Liberty House Group will acquire 100 per cent of the share capital of Scunthorpe-based Caparo Merchant Bar plc (CMB) from the administrators of Caparo Industries.

It is part of Liberty's wider strategy for the UK's steel industry, having taken over large parts of Tata Steel's British operations and previously acquiring much of the Caparo engineering business when the units owned by NRI industrialist Lord Swraj Paul went into administration in 2015.

The latest acquisition is based on the expectation of reaching a final agreement with the pension trustee concerning Caparo Industries' 1,700-member pension scheme and other key creditors of the business, Liberty House said about the deal struck over the weekend.

"CMB remained solvent despite its parent, Caparo Industries Plc, going into administration in late 2015, and since then the directors of the company have kept the business in profit. However, CMB remained coupled with the Caparo 1988 Pension Scheme, which had the effect of restricting CMB's ability to develop its own financial flexibility. This placed the solvency of the company at risk potentially jeopardising creditors and the pension benefits of its employees," a company statement said.

Liberty House said the acquisition will complement its already substantial network of steel plants in the UK and enable the company to supply the market with an extensive range of steel products.

"CMB fits perfectly into our GreenSteel vision for the UK steel industry and completes our product offering to the market. We can now supply an extensive range of both flat and long products, with steel mills in all parts of the country. This will enable us to compete more effectively and win market share from imports, helping rebuild the UK Steel industry," Gupta, executive chairman of Liberty House Group, said. 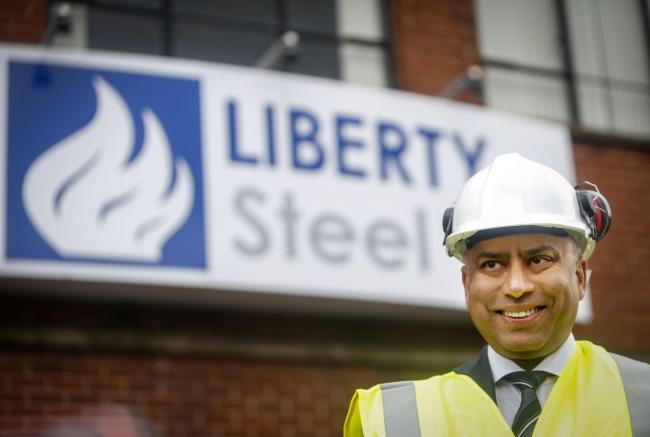 "This is a business with a long history, a great reputation and a very strong order book. We are confident we can provide it with a secure future for the benefit all stakeholders. I am especially pleased about the prospect of being able to assist the Caparo Industries pension scheme more widely and improve outcomes for many more of its 1,700 members. I am also delighted to welcome today 145 new colleagues to the Liberty family."

"We have been working with the pension scheme trustee to deliver a solution which we believe is deliverable although this area is complex and there is still execution risk," Liberty Industries CFO Derek O'Reilly explained. "We are also trying to find a solution that gives many other Caparo Industries pension scheme members - currently in PPF assessment - the chance to achieve better benefits than would otherwise have been available."