Punjab Chief Minister Amarinder Singh this weekend greeted the people of Canada on the nation's 150th anniversary, terming it a "historical moment" in the country's progressive journey, to which the Punjabi community has significantly contributed. 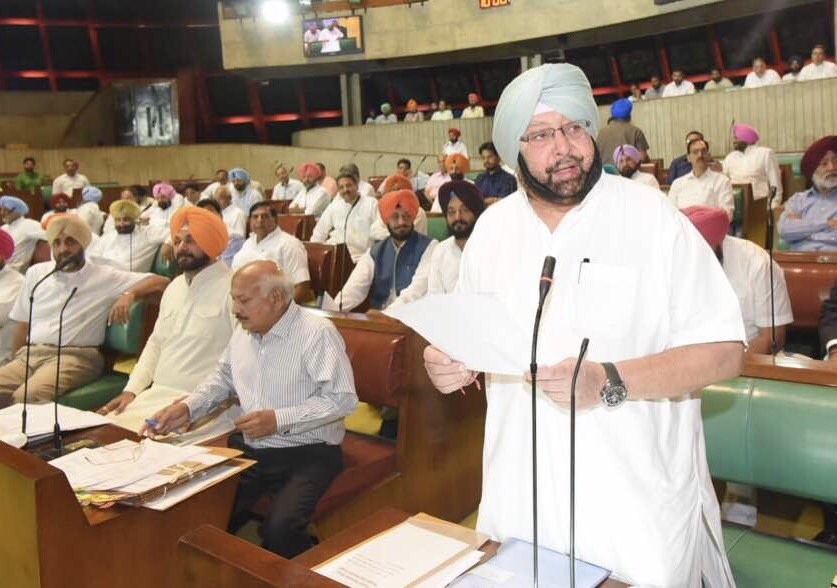 In a message to the people of Canada, he said the enactment of Canada's Constitution Act on July 1, 1867, laid the foundation for the emergence of "one of the brightest stars on the global landscape".

Sikhs in Canada have formed one of the most influential minorities and are well-represented and settled across the country. Four Sikhs — Harjit Singh Sajjan, Navdeep Bains, Bardish Chagger and Amarjit Singh Sohip — hold important portfolios in Canadian PM Justin Trudeau’s cabinet. In the last federal elections, about 18 Indo-Canadians were elected as members of the Canadian Parliament.

The chief minister extended special greetings to the large Indian community in Canada, saying they were an "integral part of the western nation's progress" and well respected the world over for their contribution to the development of the country.

He added that the roots of the Punjabi and Sikh NRI community settled there (in Canada) continued to be deeply embedded in Punjab and they were welcome to come back to their native land whenever they wanted to.

Amarinder assured that his government would ensure the NRIs (non-resident Indians) were facilitated in setting up businesses or getting re-integrated into Punjab in case they chose to return.