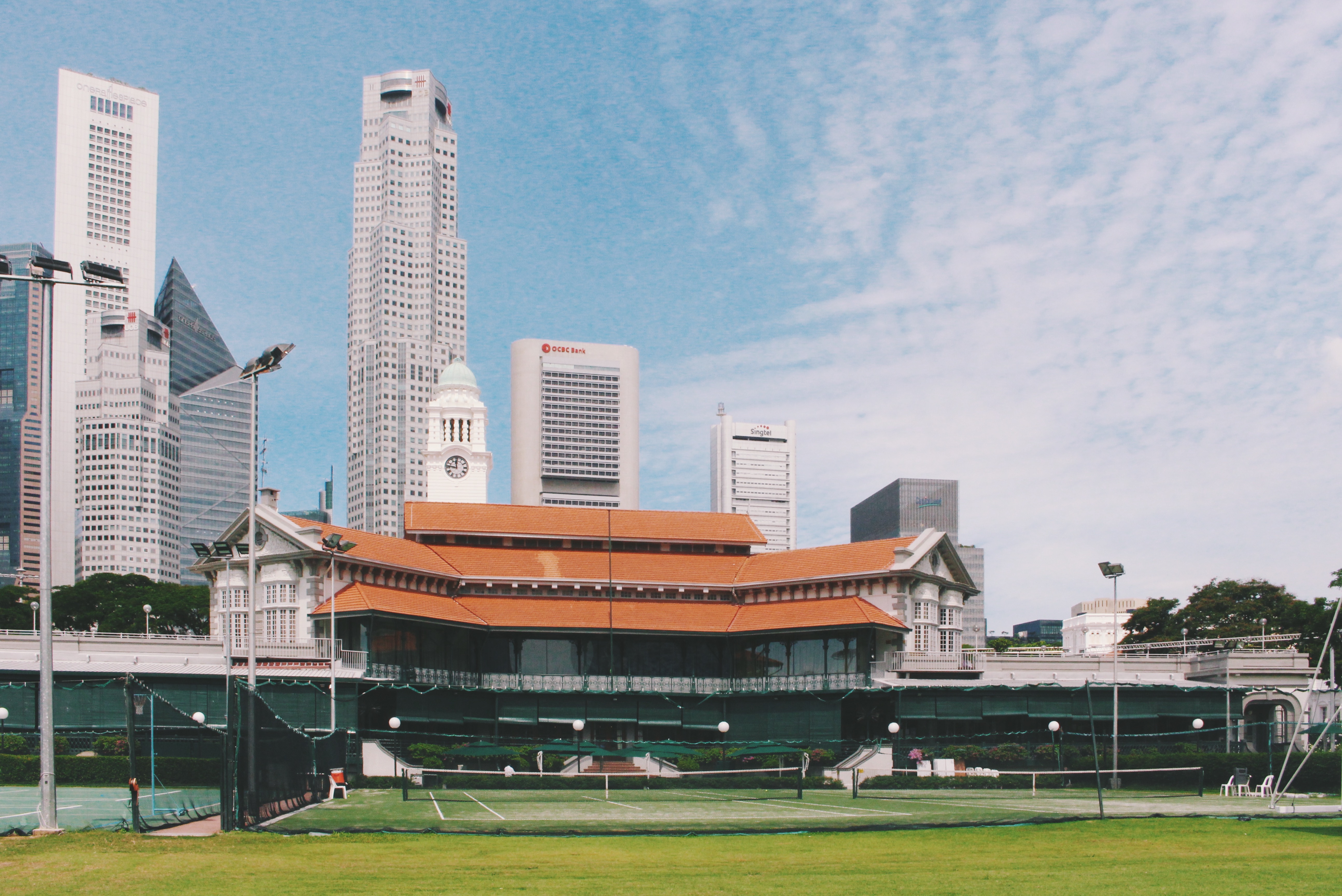 The new SCC clubhouse at the Padang. Photo: Connected to India

The Padang is one of Singapore’s iconic landmarks, with a history stretching almost as far back as the city itself. Located in a prime spot in the city between St Andrew’s Road and Connaught Drive, the ground belongs to the Singapore Cricket Club (SCC) which was founded in 1852. The SCC has sports sections that play Rugby, Football, Cricket, Hockey, Tennis, Netball, Lawn Bowls, Snooker, Golf, Darts, Squash, Balut and Bridge.

The ground is set to host the 5th International SCC Twenty20 Cricket Tournament. The SCC attaches great importance to the location of the Padang. Sher Baljit Singh, president of the SCC, said, “The Padang is the most beautiful piece of ground in South-East Asia. It’s an asset we cherish, and we try and use it in a proper manner for sports, and to contribute to the society.” 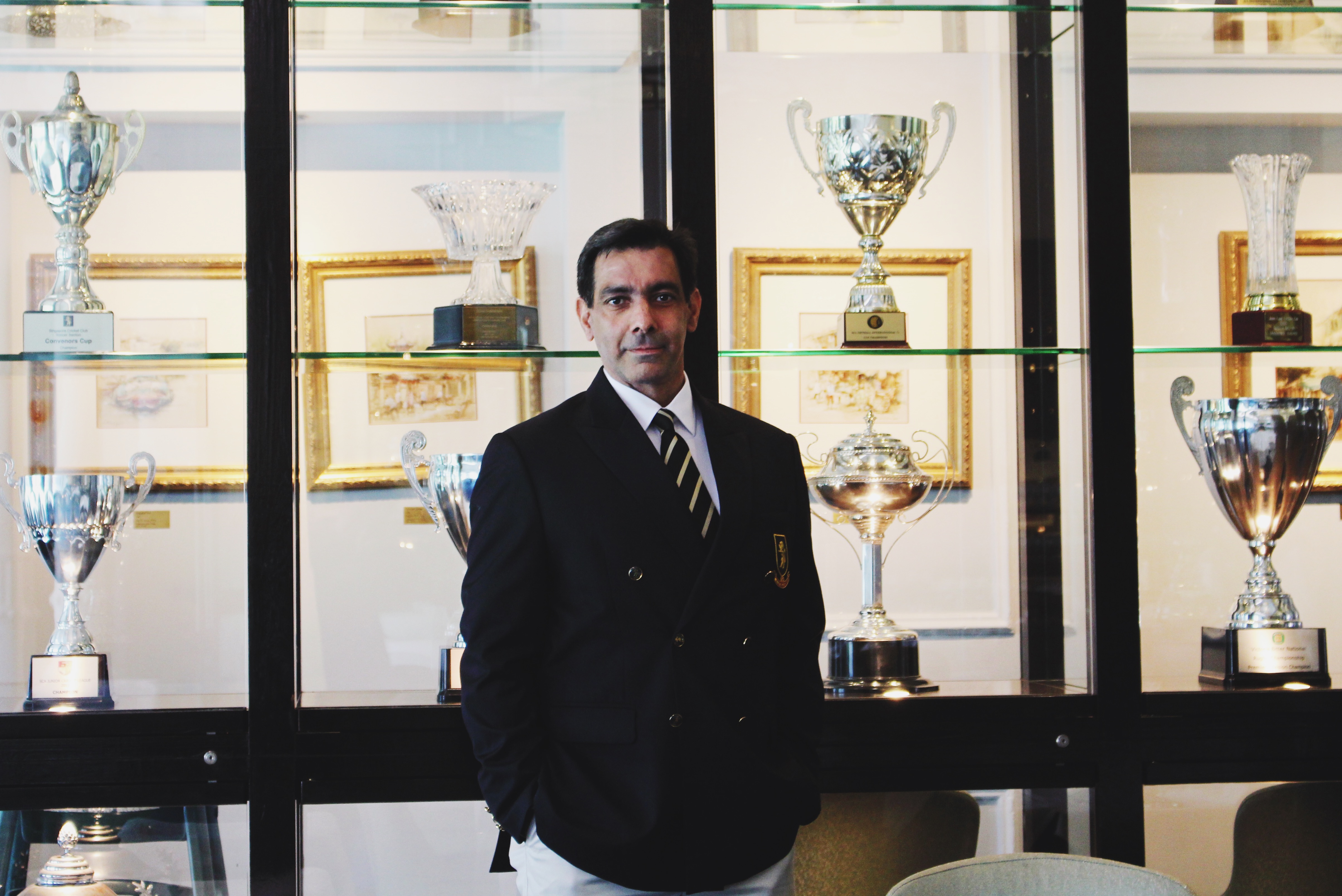 “We have four international tournaments which bring in the best players of rugby, cricket, hockey and soccer into Singapore. We give it the best attention we can.”

The Padang site was chosen as an alternative for public buildings by the modern founder of Singapore, Thomas Stamford Raffles in 1822. It became a major recreational area when two clubs, the Singapore Cricket Club and the Singapore Recreation Club were established at both ends of the field.

After World War Two, the ground played host to teams such as the touring Australians of 1959, which continued till the 90s. In 1996, the Padang Cricket Ground became the first venue in Singapore to host One Day International (ODI's) with the 1996 tri-nation Singer Cup between India, Pakistan and Sri Lanka being held at the venue.

Several world records were broken during the course of the tournament. In Sri Lanka's opening match against Pakistan, Sanath Jayasuriya made what was then the fastest century in ODIs, taking just 48 balls and going on to score 134 runs from 65 balls. Jayasuriya also scored the fastest fifty in ODIs at that time – in 17 balls against Pakistan in the final. 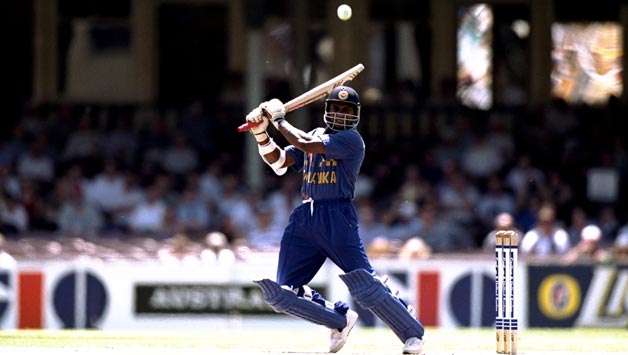 Sanath Jayasuria on his way to scoring a century. Photo courtesy: ICC

The field was also a central feature of the inaugural Formula 1 Grand Prix night race held in Singapore since 2008. Due to its prime location and historical significance, it has been used as a venue for a variety of events, including the National Day Parades some years due to the first ever National Day Parade being held there in 1966, and just recently Singapore's Golden Jubilee Year in 2015.

A plain unrelieved by trees or hills, it was a centre of colonial life for sporting events and social gatherings. Today, the Padang maintains its original use as a recreational space.