Indian travellers to get speedy entry into US

Low-risk Indian travellers to the US from now on will experience speedy entry into the country after landing, with India making a formal entry into an American initiative. 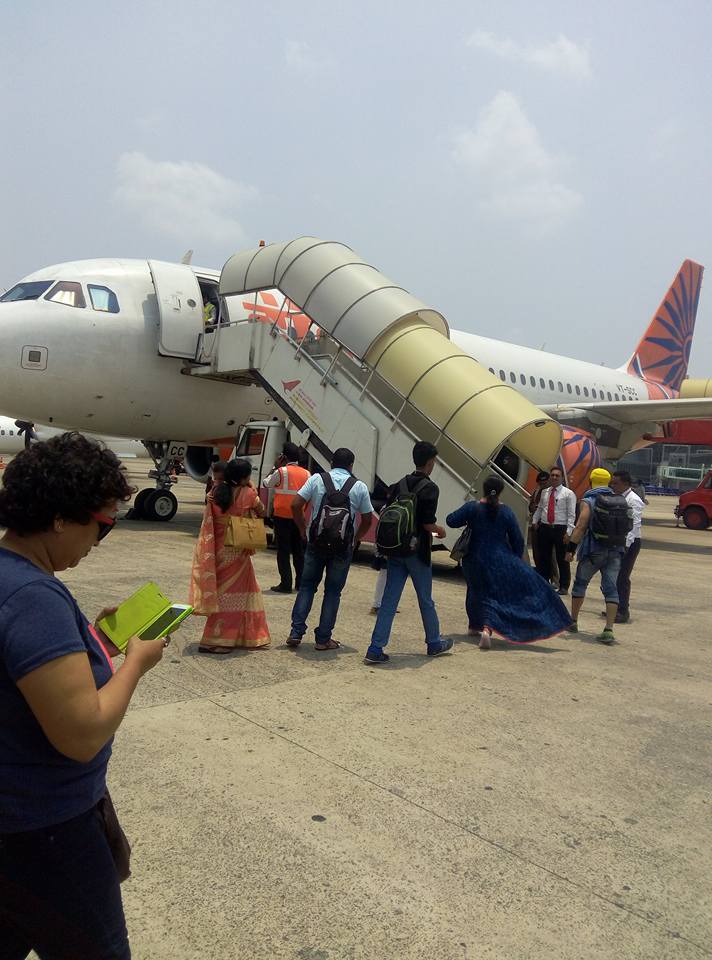 US President Donald Trump welcomed India’s entry into the International Expedited Traveler Initiative (Global Entry Programme), saying it would facilitate closer business and educational ties between the citizens of India and the US.

The India-US joint statement, issued after talks between Trump and Indian Prime Minister Narendra Modi, said the US President applauded the entrepreneurship of Indians and Indian-Americans that have directly benefited both nations.

Citizens of Switzerland and the United Kingdom are also part of the programme, which India has now joined.

Global Entry is a US Customs and Border Protection (CBP) programme which allows expedited clearance for pre-approved, low-risk travellers upon arrival in the United States.

On landing at select airports, the programme members enter the United States through automatic kiosks, instead of queueing up to clear the immigration by meeting an immigration officer.

At these airports, the members proceed to the Global Entry kiosks, present their machine-readable passport or US permanent resident card, place their fingerprints on the scanner for fingerprint verification and complete a customs declaration.

The kiosk then issues the traveller a transaction receipt and directs him or her to the baggage claim and the exit.

Travellers must be pre-approved for the Global Entry programme. All applicants undergo a rigorous background check and in-person interview before enrollment, the CBP website says. It says that while Global Entry's goal is to speed up travellers through the process, members may still be selected for further examination when entering US. 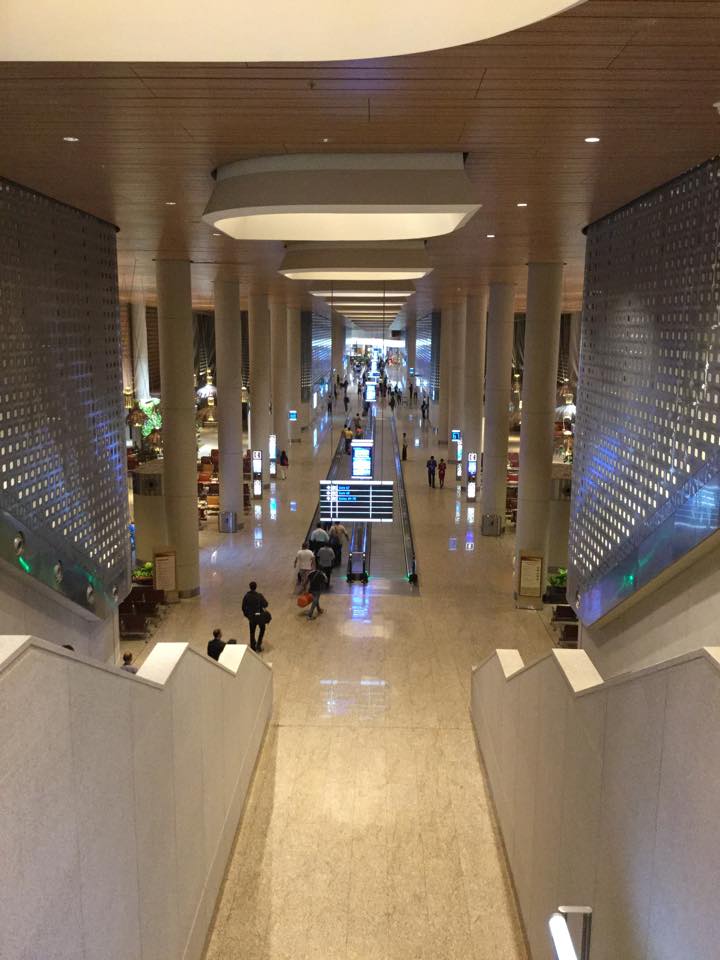 Besides those in the US, the airports at Dublin in Ireland, Vancouver and Toronto in Canada and Abu Dhabi are also on the list.

These airports have been chosen as an air traveller can clear US immigration at these airports, virtually making their onward flight from there to an American city a domestic one.