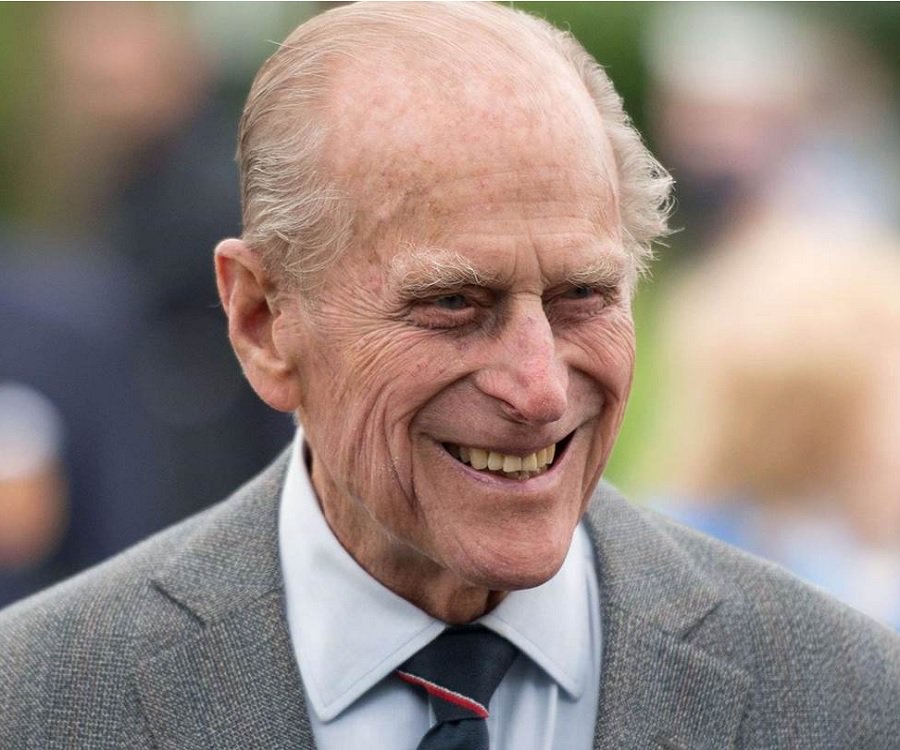 At that time, the palace had also said that the Royal will continue to attend previously scheduled engagements until August, with the monarch and individually.

The Duke of Edinburgh was admitted to King Edward VII Hospital in London last night, the palace said in a statement. “Prince Philip is in good spirits and is disappointed to be missing the State Opening of Parliament and Royal Ascot,” it said.

“The Prince of Wales will accompany The Queen to the State Opening. Her Majesty is being kept informed and will attend Royal Ascot as planned this afternoon,” it added. Yesterday, Prince Philip attended the Royal Ascot horse races, accompanying the Queen for a full day of activity.

Philip is patron of some 800 organisations, particularly focused on the environment, industry, sport, and education.