Illegal hawker to be charged for assaulting NEA officers

An illegal hawker has been arrested for assaulting, using criminal force, and using abusive language against three National Environmental Agency (NEA) enforcement officers, according to a report by Todayonline on June 20, 2017.

The 60-year-old man was selling fruits  along Arumugam Road without a valid license. When three NEA enforcement officers approached him at around 3.30pm on Monday, June 19, he tried to flee but was stopped. 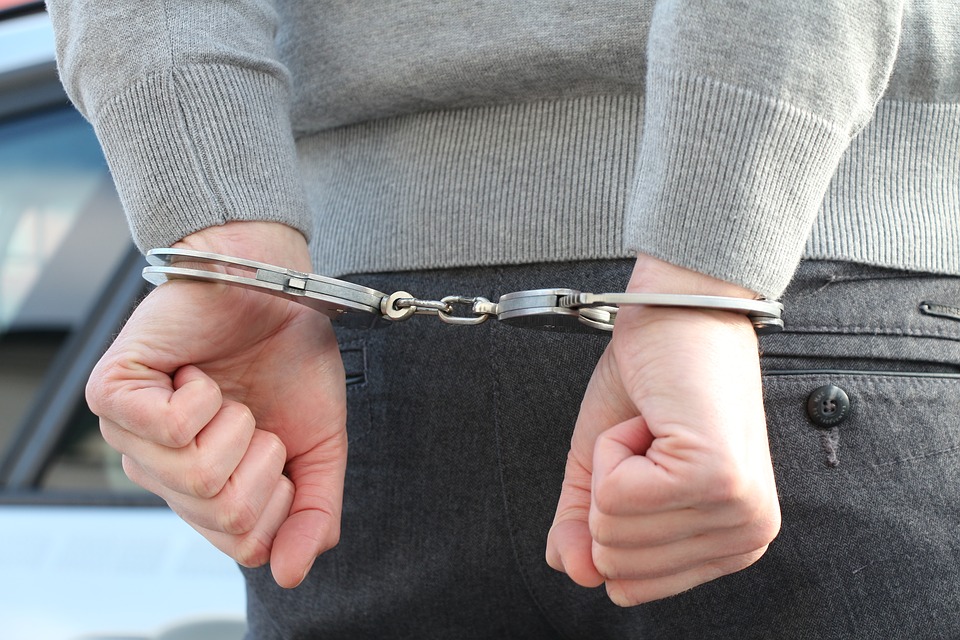 The man proceeded to punch and head-butt the first officer. He also spat on the second officer, according to a police statement released on Tuesday. The suspect then slammed the door of his vehicle against the third officer's hand, injuring him.

The man hurled vulgarities at the three officers throughout the scuffle, and was subsequently arrested by police officers.

The suspect will be charged in court on Wednesday with the offense of using criminal force against a public servant. Under this charge, offenders may be jailed up to four years, or face a fine, or both.