It’s the record fifth win for Indian-Americans in the US elections. Dr Ami Bera has been re-elected to the US House of Representatives for a third consecutive term.

The 51-year-old will be joined by three-first-time Indian-American lawmakers in the US House of Representatives -- Raja Krishnamoorthi from Illinois, Pramila Jayapal from Washington State and Ro Khanna from California.

Also read: Hi-5 for Indian-Americans' big move into US politics 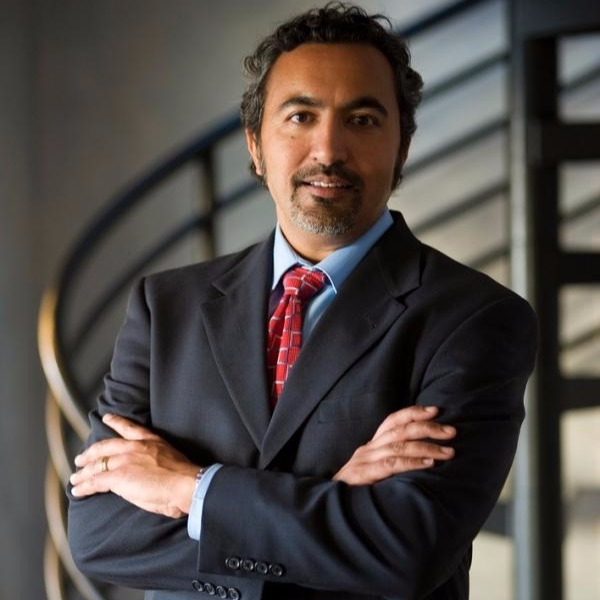 Ami Bera is the second Indian-American to serve the most terms in Congress.
Photo Courtesy: Quotesgram

This is for the first time that the House would have four Indian-Americans. Another being Kamala Harris who has been elected to the US senate. Dr  Bera who was the only Indian-American in the Congress in the previous term had defeated Republican Sacramento County Sheriff Scott Jones.

While talking about his third term, Ami Bera quipped, "It has been my honour to serve this community first as a doctor and for these past four years as a member of Congress. I am incredibly thankful for the hundreds of volunteers who knocked doors and made phone calls during this campaign because they believe in standing up for women's access to healthcare, protecting Medicare and social security and ensuring all of our Veterans receive the benefits they have earned."