National-Award winning actor Arjun Rampal was invited by Google to their headquarters in California to release the trailer of his upcoming biopic Daddy, directed by Ashim Ahluwalia. This is the first time ever a Bollywood film's trailer was launched from the search-engine office's HQ in USA. 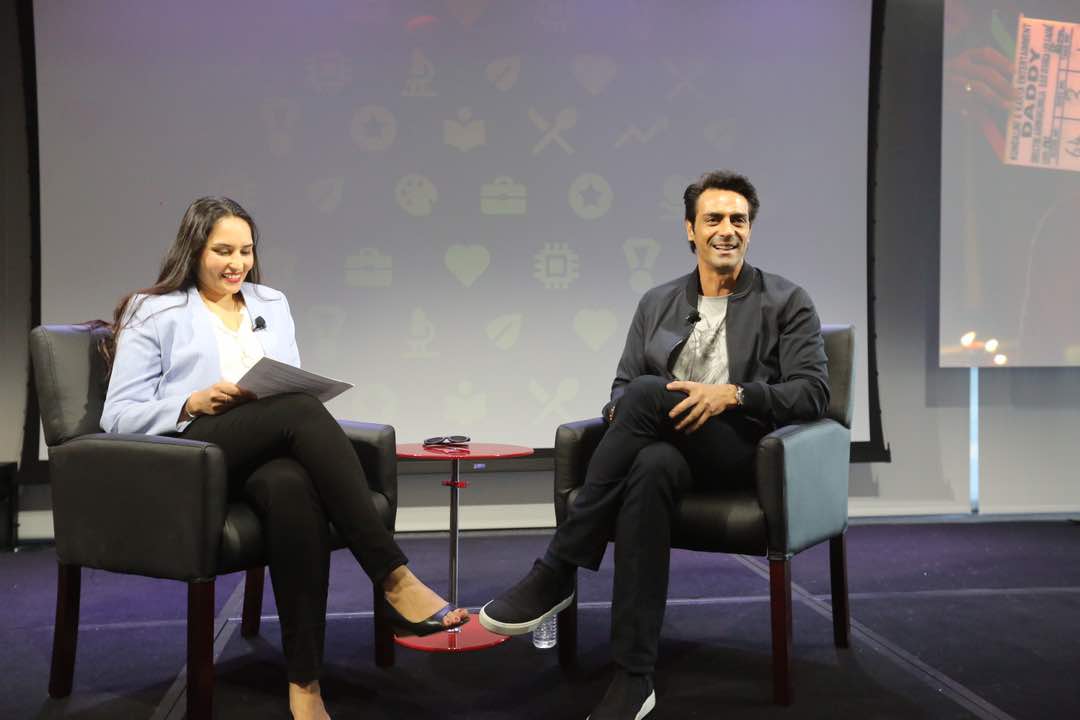 Arjun Rampal in conversation with Aprajita Jain from Google in California. Photo: Provided

Arjun and Ashim are happy with this special honour because the Bollywood superstar is just the fifth Indian film personality after Shah Rukh Khan, AR Rahman, Ajay Devgn and Kajol to be accorded a special invite by Google.

Google Toxic, a key property of Google, has invited only four Indian celebrities in the past to visit their office in California and now extended an invitation to Arjun to stream the trailer live and interact in a live chat with audiences across the globe, a move that allows Arjun to showcase Daddy to the world in a way that no filmmaker has ever done. 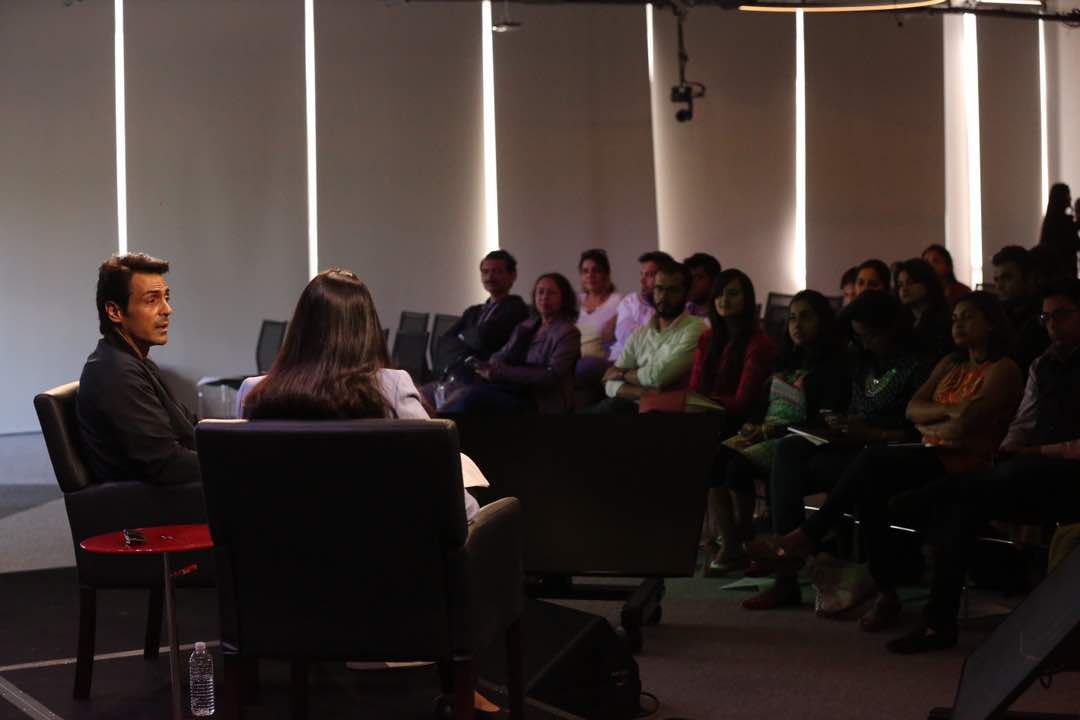 Speaking on the occasion of the launch, Arjun said, “It’s an honour to be invited to the world's most-sought-after platform to unveil the trailer of my film Daddy. I thank Google for this.  Daddy is special to me because it's not just another film that I have done. It has a lot of emotions associated with it on screen and off screen. By unveiling the trailer here I know I have created the maximum reach for it and I almost feel as if I have connected personally with each and every fan of mine.”

When he was asked to speak about his film that is releasing on July 21, the actor added, “Daddy is the true story of Arun Gawli, who came from the rough streets and back alleys of Central Mumbai and then went on to script his own destiny by becoming one of India's most feared mobsters.”

“Today he remains an enigmatic figure; at once a volatile, power-hungry gangster for some and the venerated Daddy or a modern-day Robin Hood for the working-class neighbourhood he belongs to. Daddy follows the intertwined fates of the world-weary Gawli as he attempts to enter politics and a resentful, frustrated Police inspector with a secret history in the mob.”