Bollywood celeb couple Kajol and Ajay Devgan are proving to be pretty serious about their growing daughter Nysa’s education. 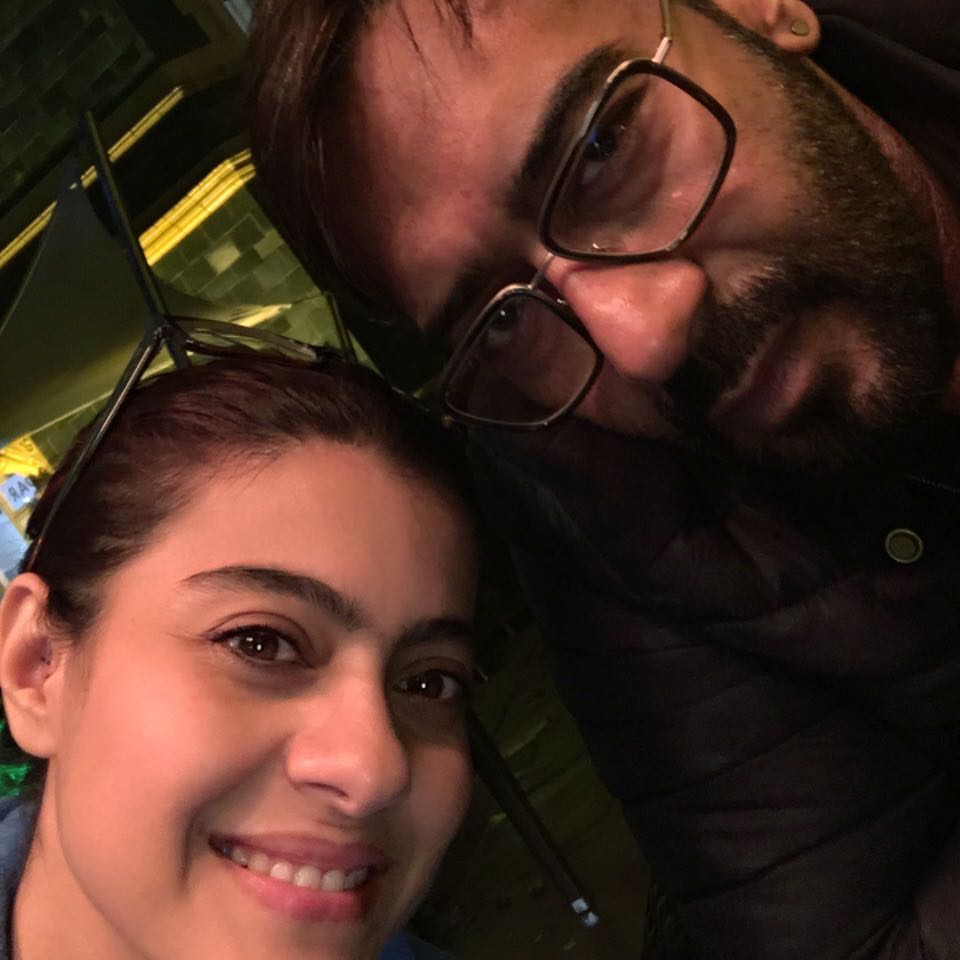 As per reports from Mumbai Mirror, Nysa, 13, will complete her education in United College of Southeast Asia in Singapore. “Both Kajol and Ajay were originally toying with the idea of sending her to a university in the UK since the Devgns have a house in London and it is their favourite holiday destination as well. However, they have now zeroed in on Singapore because it is closer to home and it more accessible for the family.”

Nysa’s session will commence from July and Kajol will also go to Singapore to oversee the arrangements.

Reportedly, Ajay and Kajol are planning to rent an accommodation closer to Nysa's institute. "The Devgns may end up renting a place in the Lion Country for a couple of years because they would want to be closer to the institute's campus,” quoted Mumbai Mirror.