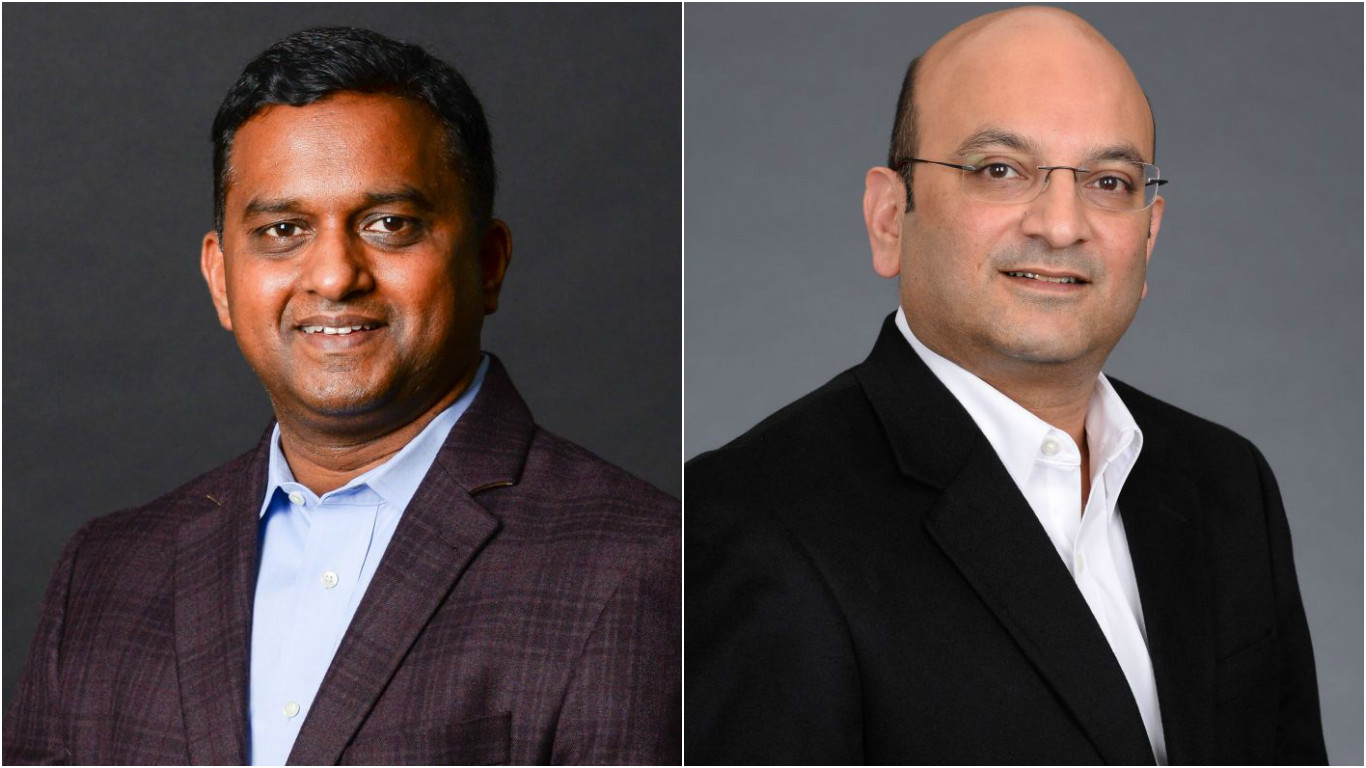 “We are looking for passionate software creators and disruptive thinkers in the Big data, ML and AI technology space to join our innovation hub in Riversand’s Bengaluru office,” Upen told PTI.

Early in the year, Riversand won Shoppers Stop as the first Indian Retail customer. Riversand plans to acquire more retail and manufacturing customers in India after this funding.

Founded by two Houston-based Indian-Americans Upen and Anil Kini in 2001, Riversand, headquartered in Houston, has offices in Bengaluru, London, Germany, Switzerland and Sydney.  The company has seen significant growth, increasing revenue at more than 25 per cent compound annual growth rate (CAGR) over the last 6 years.

“Riversand has a strong brand presence across multiple industries, data domains, and geographies. With its MDM 2.0 platform, it has now created a name in the industry for being an innovative MDM solution provider with the most disruptive vision and unique strategy,” said Will Palmer, director at Crestline, who will be joining Riversand’s Board of directors.