Close on the heels of United Arab Emirates severing ties with Qatar, several airlines based in UAE including Emirates, Etihad Airways, Air Arabia and flydubai have made announcements that they shall be suspending all flights to Qatar from June 6 onwards.

The airlines’ step for suspension of flights to and from Doha has been done after United Arab Emirates, Saudi Arabia, Egypt and Bahrain severed their ties with Qatar today, accusing it of supporting terrorism. 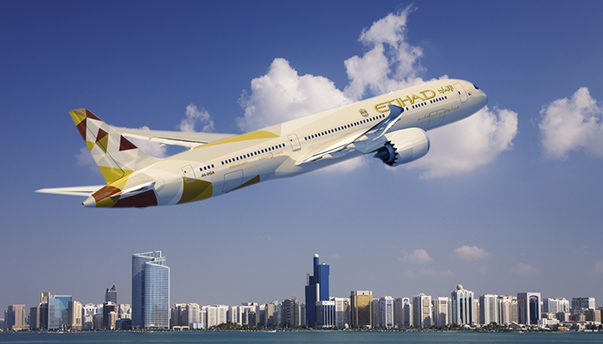 The UAE has given Qatari residents and visitors 14 days to leave the country for precautionary security reasons. It will be preventing Qatari nationals from entering the country or crossing its points of entry. UAE airspace and seaports will be closed for all Qataris in 24 hours. Qatari diplomats will also have to exit within 48 hours.

The UAE nationals have been banned from travelling to or staying in Qatar or transiting through its territories.

One of the prominent carriers of UAE-Etihad Airways will suspend all flights to and from Doha from tomorrow until further notice.

From 6 Jun, we will suspend all flights to and from Doha until further notice. For more info visit: https://t.co/4WHx54xHR0

Spokesperson of Emirates told a Dubai based newspaper, “As instructed by the UAE Government, Emirates will suspend its flights to and from Doha, starting from tomorrow morning until further notice."

“Emirates' flights to and from Doha today , will operate as normal. Travellers bound for Doha, who are boarding their flight from airports around the Emirates network today will be advised to make alternative arrangements.”

“All customers booked on Emirates' flights to and from Doha will be provided with alternative options, including full refunds on unused tickets and free rebooking to the nearest alternate Emirates destinations,” said spokesperson.

A flydubai spokesperson said, “From tomorrow, all flydubai flights between Dubai and Doha will be suspended.”

Passengers who hold existing reservations on Air Arabia flights to Doha after today will be provided with the option of a full refund or booked to other destinations, it said.