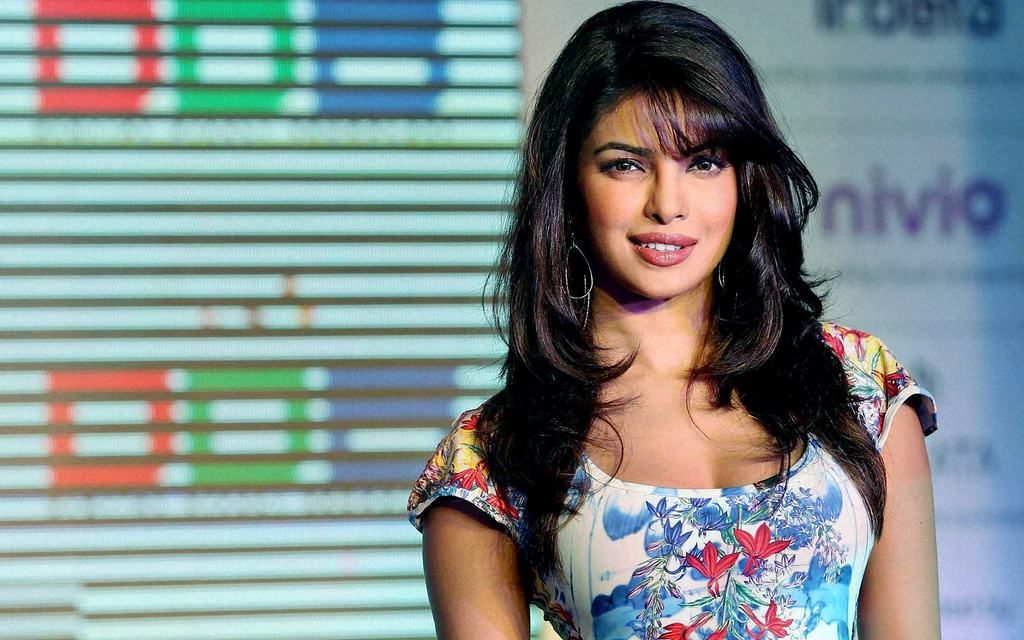 According to variety.com, Priyanka will shoot A Kid Like Jake in June and then immediately begin production on Isn’t It Romantic in July before returning to television series Quantico in the fall.

A Kid Like Jake, which will be directed by Silas Howard, follows two parents who are in the process of filling out kindergarten applications for their four-year-old boy who is gender variant.

Meanwhile, Todd Strauss-Schulson’s Isn’t It Romantic will also feature Adam Devine and Liam Hemsworth. The romantic comedy follows a young woman (Wilson) who gives up on love only to mysteriously find herself trapped inside a romantic comedy.

Priyanka became popular in the West through her lead role in Quantico, which has had two seasons so far.

Priyanka was in Berlin with Dwayne Johnson, Zac Efron and the entire star cast of Baywatch.