A large number of Indians in the United Kingdom have reportedly appealed to the Indian government to allow the exchange of denotified currency notes of Rs 1,000 and Rs 500 abroad. 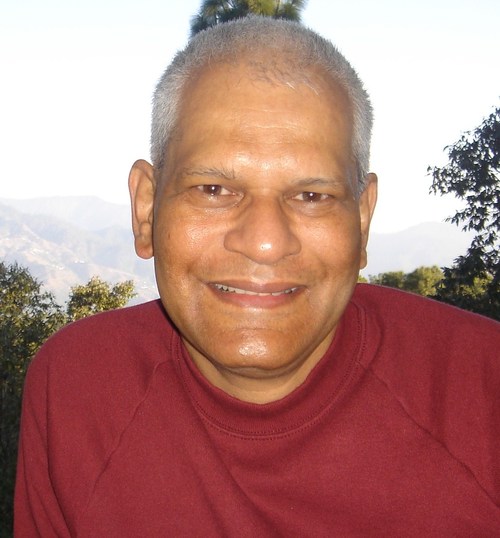 PN Vijay, Financial Consultant, and BJP Activist says, ”The move has not only broken the back of black money but has also gone immensely popular with the middle class as all are standing in the same line, seeking an exchange of currency notes. Traders are the most affected, as they would have to rework their business.”

Britain has one of the largest Indian population and thus people have a close business, family and cultural links with India. Many possess the Indian currency notes during visits to India but have not been able to exchange them in Indian banks.

As per the directions by RBI, non-resident Indians can exchange notes in India or authorize someone to do it for them before the set deadline of December 30.
According to the media reports, there are several Indian banks in the United Kingdom that have put notices on the entrance and the websites that they don’t deal in Indian rupee notes in UK branches and won’t be able to help anyone.