National Kidney Foundation (NKF) has sacked CEO Edmund Kwok for ‘personal indiscretion’ as the reason for terminating his employment. 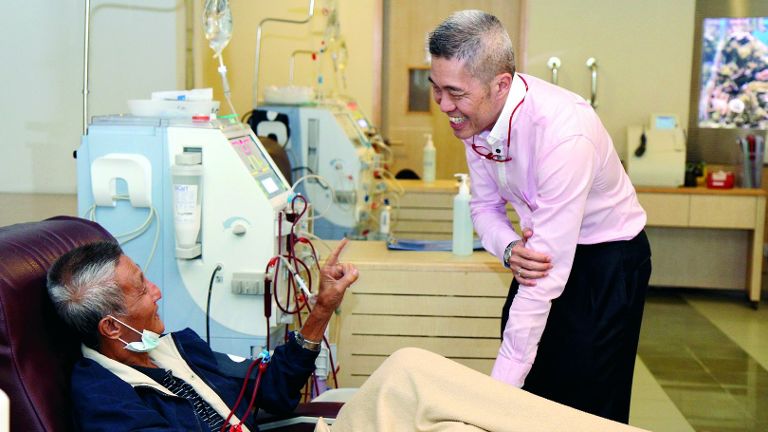 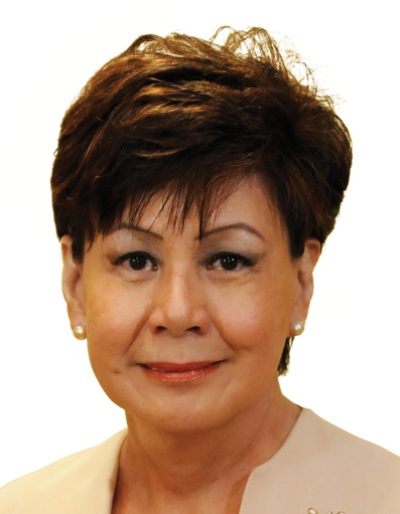 Tay who was retired as NKF’s chief executive in 2013, is now living in Kuching in the East Malaysian state of Sarawak. She has agreed to take over as interim head while the search for the new CEO carries on.

"The board of NKF would like to assure all stakeholders, including patients, donors, supporters and employees, that Kwok's personal indiscretion has nothing to do with the stewardship of our finances. Our operations are not affected by this matter and our services to patients and beneficiaries continue as per normal," it added.

The Ministry of Health (MOH) said in a statement that it has been informed of Kwok's sacking. "We note that the board has put in place plans to ensure business continuity, and we will work with NKF to ensure that services to patients are not disrupted," it said.