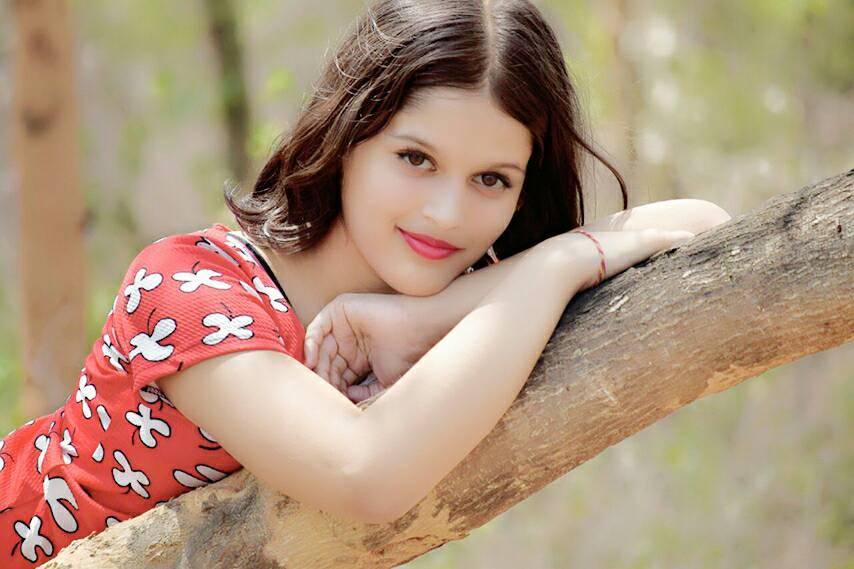 “I thank people for their blessings and support. For the beauty pageant, I am giving my 100 per cent and I am very confident. I am trying to promote my culture and if people support me, I will definitely win this title,” she told ANI.

The Class 8 student of Stewart School in Cuttack will also be taking part in the Little Miss World contest in Greece on behalf of the nation.

was crowned as the Little Miss India at the Junior Model International contest in Kozhikode, Kerala. She also won three other titles - the Best Ball Gown (which was designed by her), Best Pre-Teen JMI (jury choice) and Best Pre-Teen JMI (people's choice).

The daughter of Supreme court lawyer Prasanna Kumar Nanda and Dr Subhasudha Priyadarsini, Padmalaya had mesmerised one and all during the auditions. She said she was interested in modelling and fashion design.

“I am very glad that he wished me for my future. I am very confident and fully prepared for the final event. It is just like a festival based on art, culture, style, intelligence and talent. It is a pageant where you can promote your talent and culture”, Odisha TV quoted Padmalaya Nanda after meeting Naveen Patnaik.