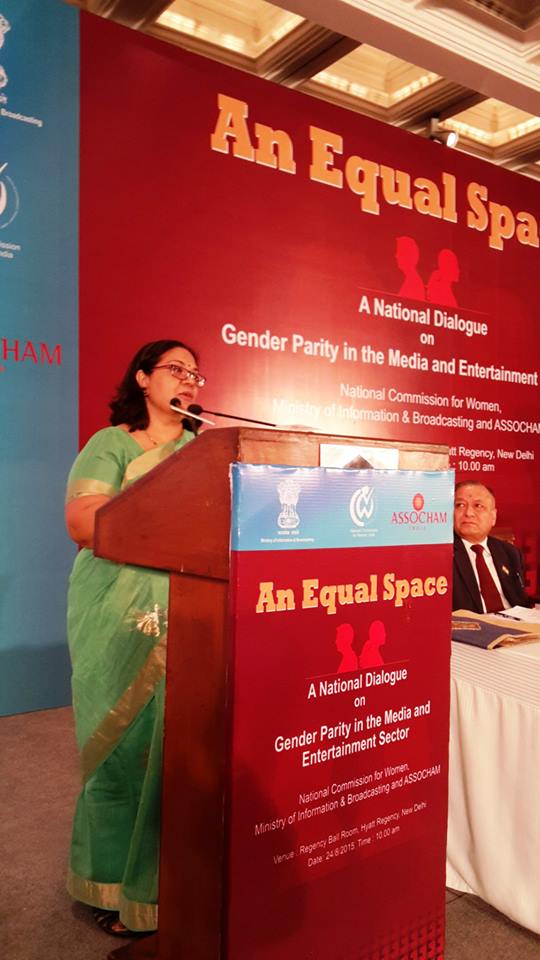 The Ministry of External Affairs (MEA) has been requested to consider providing legal aid and financial assistance to women who have been deserted and left behind in India and have to fight legal battles overseas for divorce, or custody of children.

An inter-ministerial committee instituted by the Ministry of Women and Child Development has drafted a Standard Operating Procedure (SOP) for the women who have been deserted by their NRI husbands have a long and arduous struggle ahead of them, which is further exacerbated by the lack of knowledge regarding the various avenues of relief available to them.

The National Commission for Women (NCW) organised a one-day consultation in New Delhi on SOPs for women involved in NRI matrimonial disputes. Various stakeholders attended the consultation process to reach a consensus regarding the procedure to be adopted while dealing with such cases. NCW Chairwoman Lalitha Kumarmangalam along with other members of the commission Rekha Sharma, Sushma Sahu, and Alok Rawat chaired the different sessions of discussion.

During the discussion, the participants highlighted various issues involved in the NRI matrimonial disputes and the possible assistance that can be more effectively provided through available civil and criminal remedies under Indian legal system and schemes or guidelines available covered in the draft SOPs.

The consultation was attended by representatives from Judicial Services, Ministry of Women and Child Development, MEA, Ministry of Home Affairs(MHA), Ministry of Law and Justice, state women commissions, state police authorities, National Commission for Protection of Child Rights(NCPCR), and legal experts in the field. 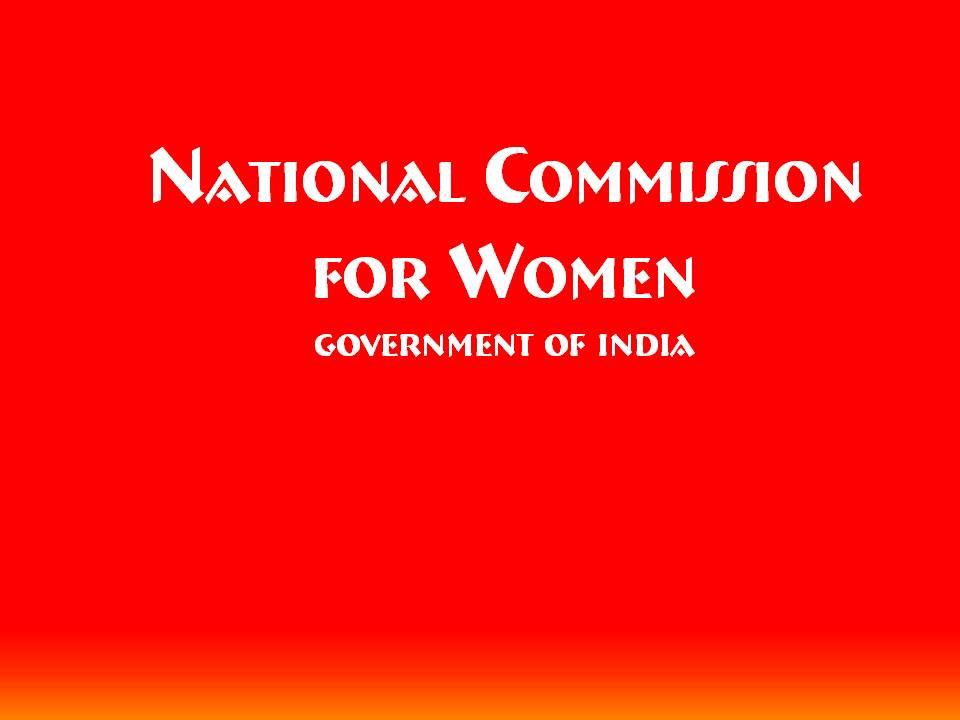 NCW has also been nominated as the coordinating agency at the National level for dealing with issues pertaining NRI marriages by Ministry of External Affairs. The NRI Cell of the Commission has been working to raise awareness on the issues faced by women deserted in after matrimonial disputes in NRI marriages.

Recognising the severity of the problems faced by women deserted in NRI marriages, the Ministry of Women and Child Development had instituted an inter-ministerial Committee last week to examine the issues and has drafted SOPs and sought the opinion of the Commission.

During the discussions, it was suggested that there should be a utilisation of more tech savvy means for service of summons or warrants such as service vide emails and taking statements through video conferencing.

Instead of sending summon or judicial documents to the residence, it should be sent to employer address as employment is more stable in comparison to the place of residence. The committee opined that the request for impounding of passport can be made to the concerned RPO even at the stage when challan is not filed in the court and the investigation is going on.

The members said there should be compulsory registration of marriage which need to be mandated under the State law as well as incorporating other necessary details like passport number, social security number, employment status, etc. The states of Gujarat and Punjab have already implemented this.

The committee said that the SOPs need to incorporate relevant legal avenues available for recognising Indian court decrees abroad and vice versa Foreign court decrees in India. The MEA, under its scheme for providing a general legal and financial assistance to Indians overseas, should also consider the situations where the deserted woman is in India, and NRI husband has filed for divorce or custody case overseas, the committee said.