Rodrigo Duterte declared the southern third of Philippines under martial rule for 60 days, after ISIS-linked militants laid siege to the city of Marawi. He also cut short a visit to Moscow on Tuesday, May 23, to rush back to the country, Todayonline reported on May 24, 2017. 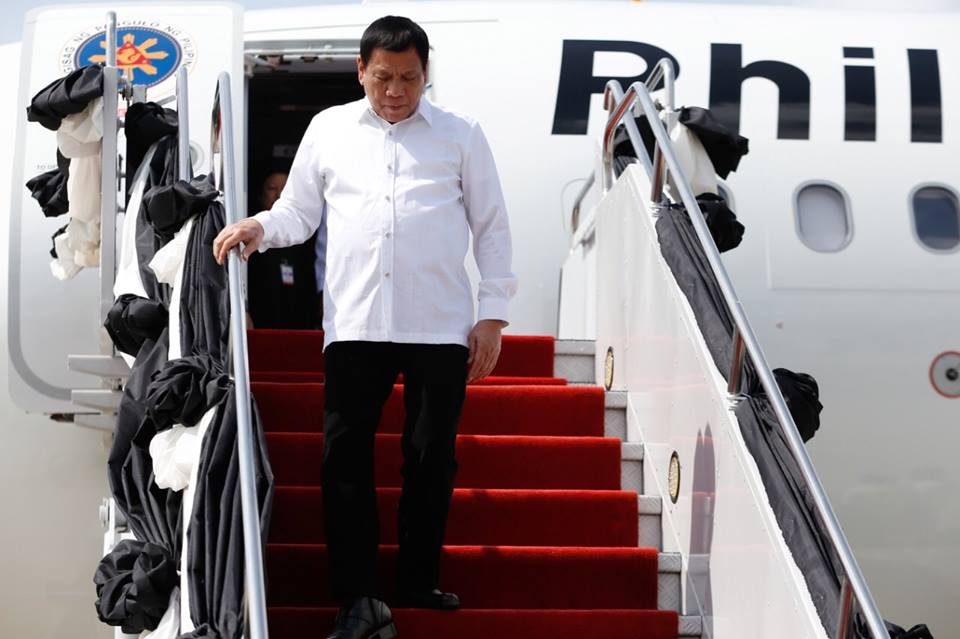 Hapilon had reportedly been chosen to lead an Islamic State group 's Southeast Asia branch, and is on the U.S. Department of Justice list of most-wanted terrorists worldwide. His capture is worth a reward of up to US$5 million (S$6.95 million) for his capture. The Arabic-speaking Islamic preacher is known for his expertise in commando assaults.

The raid sparked a gun battle, prompting the militants to call for reinforcements from an allied group, the Maute. Dozens of gunmen then occupied city hall, a hospital and a jail. They also burned a Catholic church, a jail, a college and some houses, killing at least two soldiers, a police officer and wounded 12 others.

The militants, belonging to a group that pledged allegiance to ISIS, continued to lay siege to the largely Muslim city of more than 200,000 people, officials said.

Duterte has decided to fly home early to deal with the crisis. He had met with Russian President Vladimir Putin on Tuesday, and said he is counting on Russia to supply weapons for the Philippines to fight terrorism.