Indian-Americans have expressed anguish over the negative portrayal of Hinduism and India in the proposed California school textbooks.

“It is disappointing to see even after a decade of building awareness by the Hindu-American community, textbooks, especially by Houghton Mifflin Harcourt, McGraw-Hill, Discovery and National Geographic continue to use orientalist narratives to portray Indian civilisation,” said Shantharam Nekkar, director of Hindu Education Foundation USA. 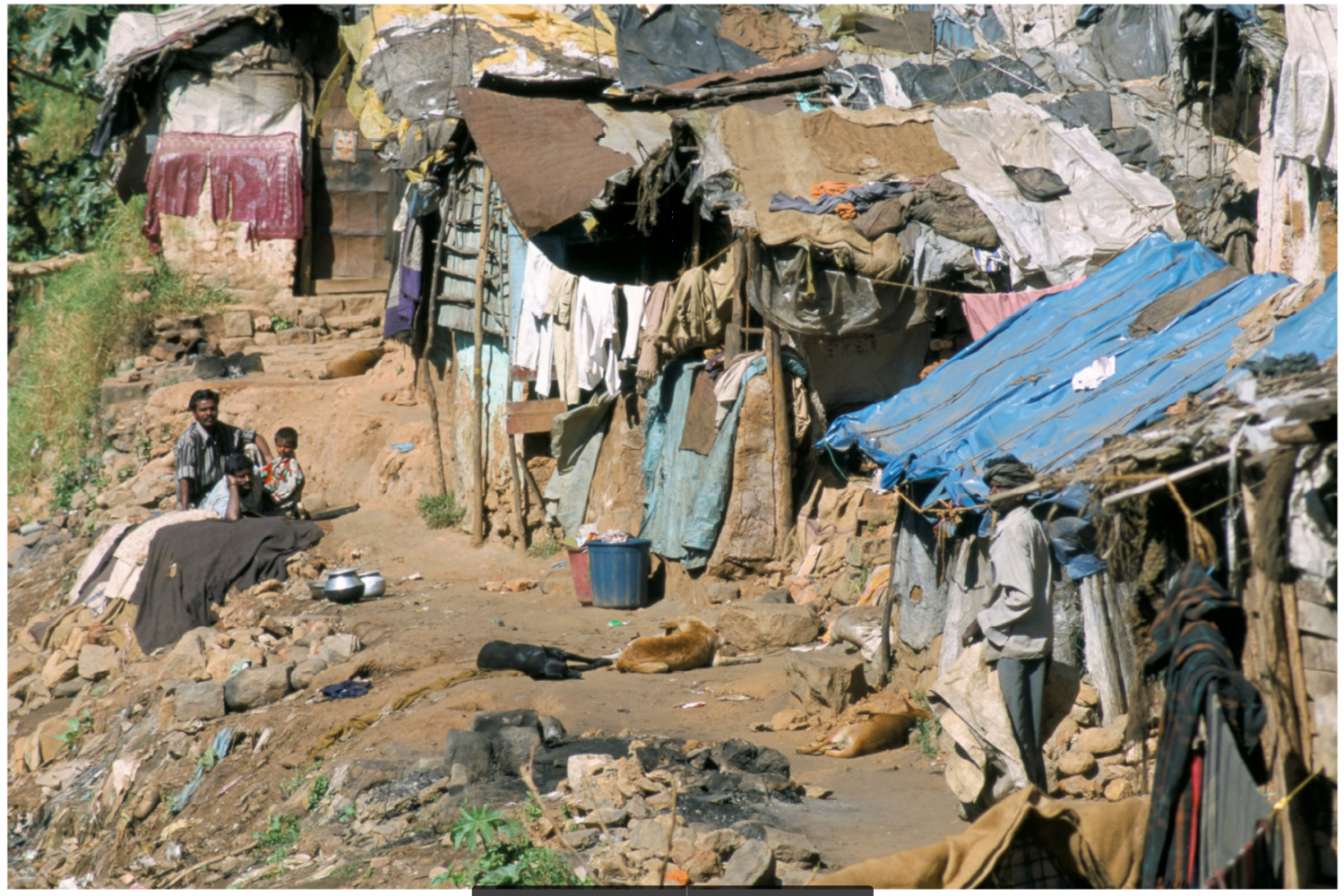 Nekkar’s remarks came at a public hearing by the California Department of Education at Sacramento on Thursday.

For the past several years, the Indian-American community has been battling to remove several inaccuracies and myths about Hinduism from the textbooks. The State of California mandates that the textbooks to be based on the framework laid down by the Department of Education.

The framework was revised last year amid controversies, including attempts by a few academics and groups to replace ‘India’ with ‘South Asia’.

Over the past two years, the Department has made several updates to the framework based on inputs by scholars, students and the community members, mentioning Hindu concepts like Yoga and Dharma, Sages Vyasa and Valmiki and Indian achievements in science and technology. 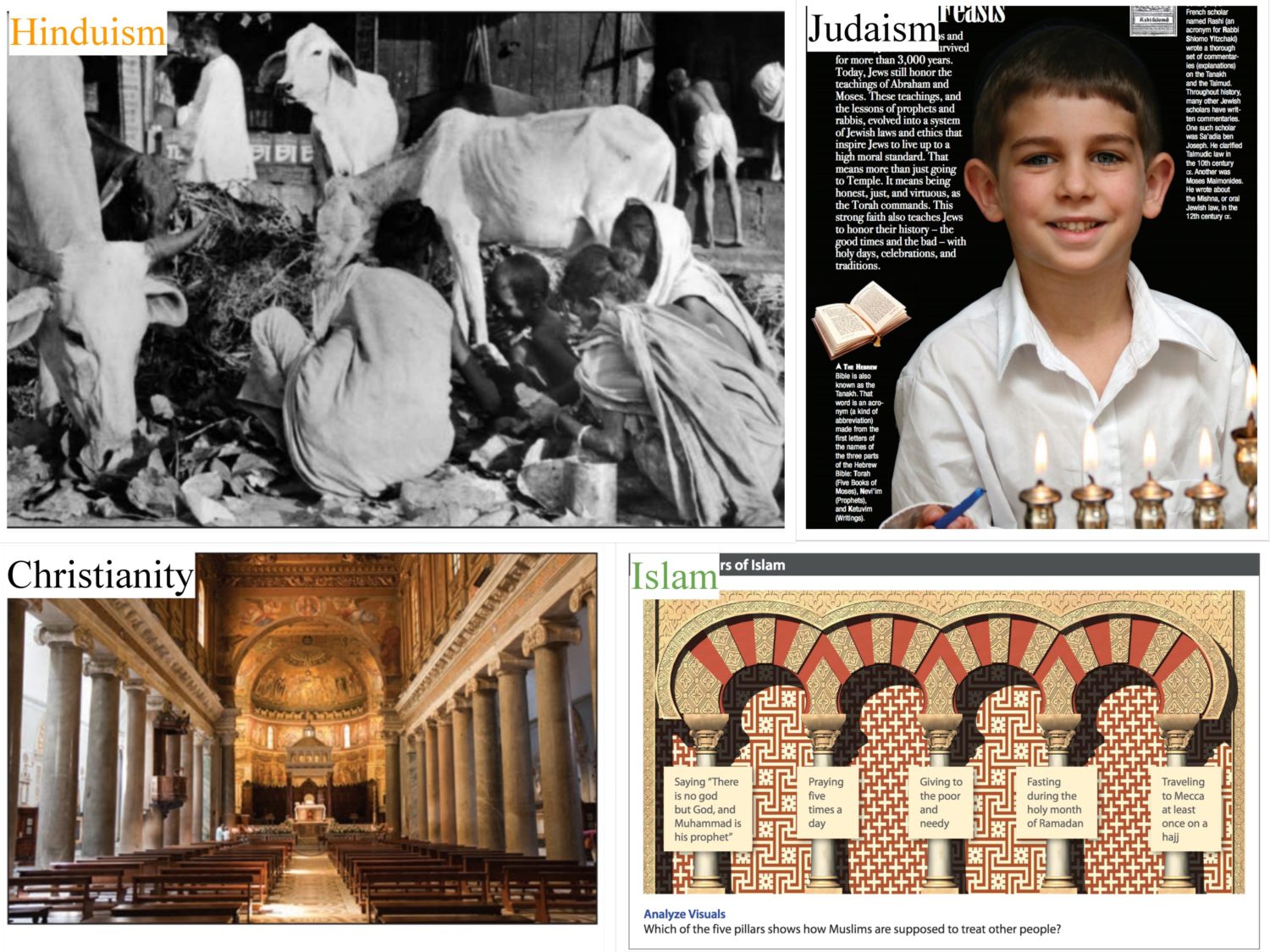 Hindu groups in the US pointed out that many of these changes have not reflected in the textbook drafts.

The Department of Education will send its recommendations to the State Board of Education (SBE) later this year for its approval.

The textbooks recommended by the board are expected to be adopted by schools starting early next year.