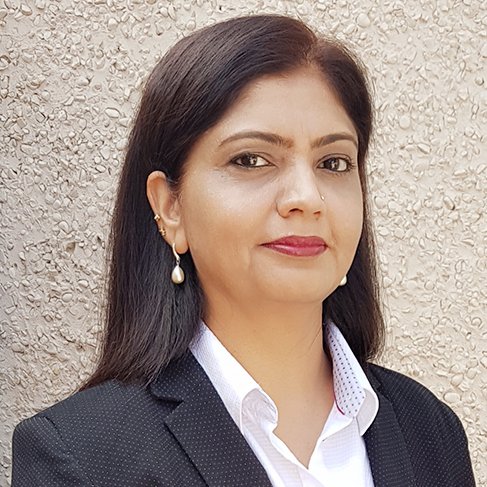 Rehana Ameer has been elected as the first India-born woman councillor to a ward in the UK.

The 43-year-old entrepreneur, born and raised in Chennai, contested from Vintry ward in the City of London county as an independent candidate. She was elected as a councillor to the Court of Common Council; the first India-born woman to be elected to the City of London Corporation as well.

"As an elected councillor, my key focus areas are road safety, improved air quality, mental health and better representation of all types of businesses as part of the Brexit negotiations," Rehana said.

She aims to promote the city's businesses in international markets and develop the city's presence overseas. The City corporation is the richest local authority in the country which controls the 1.3 billion-pound city cash fund. The City of London is divided into 25 wards and elected councillors represent each ward.

Ameer is the Founder and Director of Prosap Technologies Limited, an IT and Engineering consulting firm which she established in 2011 in London. She also trades in the wholesale and retail of Halal Meat and Foods in West London. She is an MBA in International Business from UK and she holds several IT global certifications.

She is also the Fundraising Officer of the Hounslow Central Labour Party Branch.