A colourful spread of aesthetics is ready to enthral Singaporeans this month at the Kalaa Utsavam, the Esplanade's Indian festival of the arts, set to open its 15th edition on November 18. With flavours from Pakistan and local artists in Singapore, this is more than an Indian festival.

The nine-day-long festival’s specialty is that it is looking beyond Indian shores.

Pakistan’s pop-fusion heart-throbs, Strings – Bilal Maqsood and Faisal Kapadia – will be joined by stunning model-singer Meesha Shafi, who made waves in the Coke Studio series that became a raging phenomenon on the Indie music scene, first in Pakistan and then worldwide.

Strings, who earlier performed in the Singapore festival in 2012, are only the light icing on the cake at the event that has a serious fare. 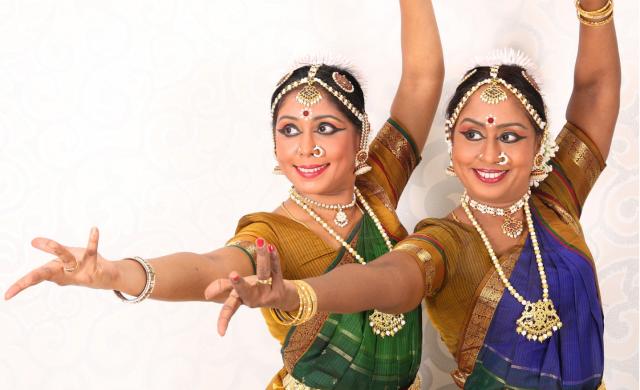 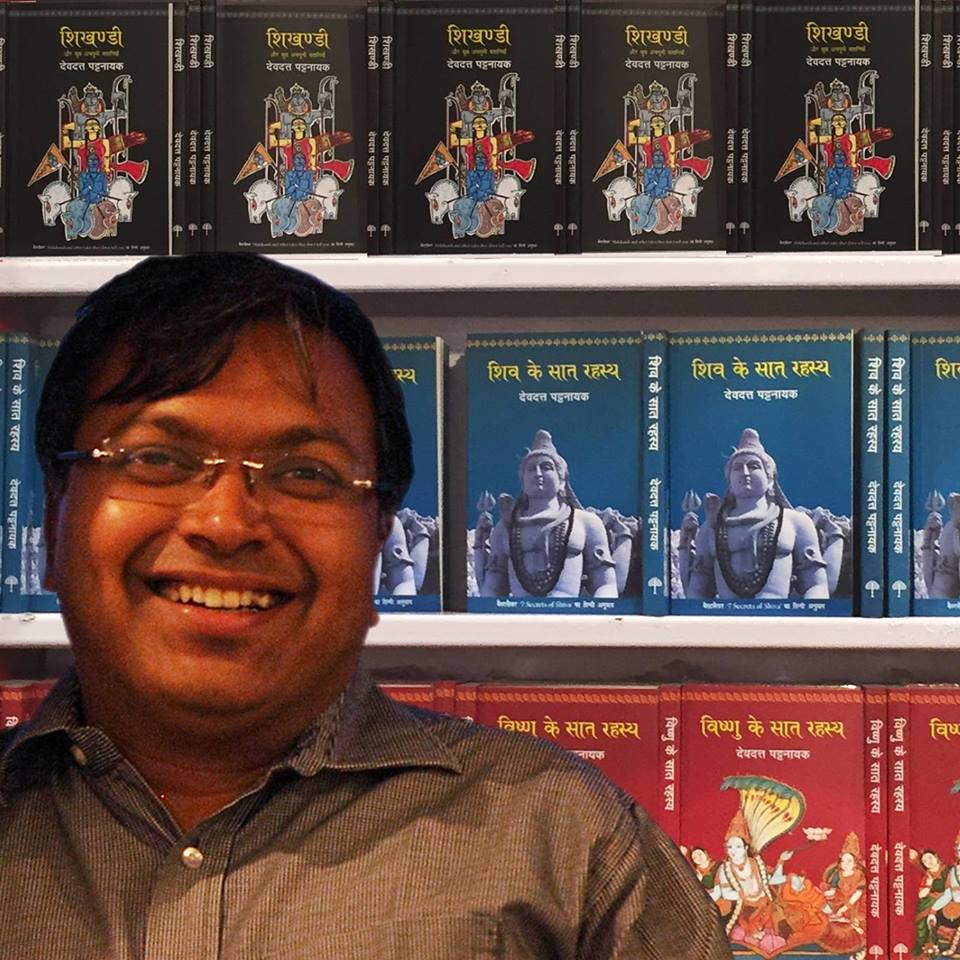 Popular mythologist Devdutt Pattanaik and classical pianist Anil Srinivasan will come together at the festival to bring out the nuances of how goddesses in Indian mythology wield influence - in power and strength and in more subtle ways.

These are only some of the highlights of the festival. But it’s quite clear that there is an unprecedented range of offerings that cater to various tastes.