Two Americans have been sentenced to three years in prison by a US court for brutally assaulting a Sikh-American man last year in California.

Chase Little, 31, of Beaumont and Colton Leblanc, 25, of Winnie, were found guilty of felony assault and hate crime charges. They were sentenced to a three-year term in the California state prison for the attack on Maan Singh Khalsa. 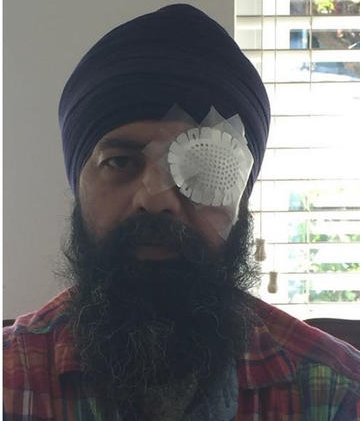 Khalsa, a Sikh-American who works as an IT specialist, was brutally assaulted in Richmond Bay area, California in September last year.

“The recognition of the attack as a hate crime - as harm to my dignity and my entire community - is the first step in the process,” said Khalsa, who had recognised his attackers during his statement in court yesterday.

“I still consider you my brothers, and I hope that you will learn about me and my community, and one day consider me your brother, too,” he said according to a statement issued yesterday by the rights group named The Sikh Coalition.

The assault took place on September 25 while Khalsa was waiting at an intersection in his car. The Sikh Coalition said the two attackers first threw a beer can at his car before assaulting him through an open window, cutting off a portion of his hair and knocking off his turban. They also hit him repeatedly, causing injuries to his eyes, fingers, hands and teeth. One of his fingers will need to be amputated because of injuries sustained while resisting the assault. 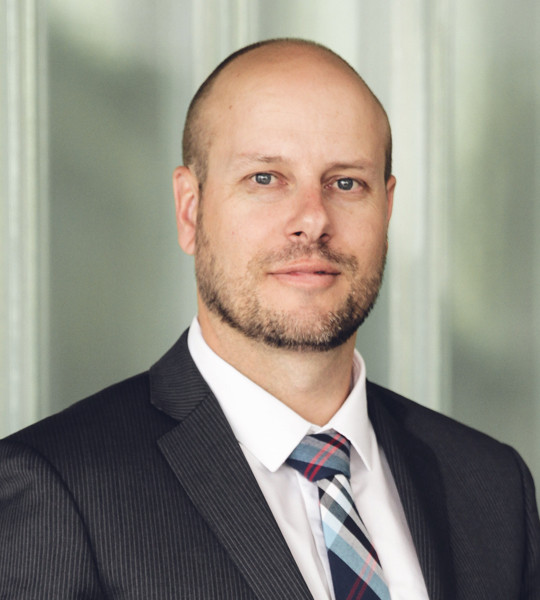 “The attack upon Khalsa is based upon his perceived religion and identity is an attack on us all,” Contra Costa County Deputy District Attorney Simon O'Connell said.

“As a community, we must do better and it is my hope that today's sentence moves us further in that direction,” he said.

The Sikh Coalition said in the last 15 years after the 9/11 attack, Sikhs remain hundreds of times more likely to be targeted in cases of profiling, bigotry and backlash than the average American.

In March this year, a Sikh man was shot in Kent city of Washington state after the attacker told him to "go back to your own country", it said. 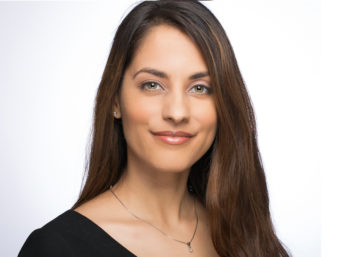 In May, Sikh-American Prabhjot Singh who has experienced hate violence firsthand testified before the Senate Judiciary Committee about the urgent need to address hate crimes in the United States.

"Acknowledging that this bias-based attack is a hate crime under state law both recognises the deep dignitary harm to Khalsa and ensures that we, as a society, confront the problems of Islamophobia, racism and xenophobia that make the Sikh community a target for violence," the coalition's staff attorney Pawanpreet Kaur said.