Students in India still keen on international MBA, but allure of US, UK wanes

International MBAs are still as popular as ever, but the most popular destinations for Indian students to study abroad have been reshuffled, a survey report found.

A recent Graduate Management Admission Council (GMAC) survey stated that nearly three of five prospective business school students (59%) intend to apply for programmes outside their home country, up from 44% in 2009. Another survey showed that the percentage of non-US citizens who say they are now less likely to study there has grown to 43% in April 2017 from 35% in November 2016. Similarly, Indian candidates stated they were negatively influenced by the Brexit vote, with 58% reporting that it has made them less likely to study in the UK. 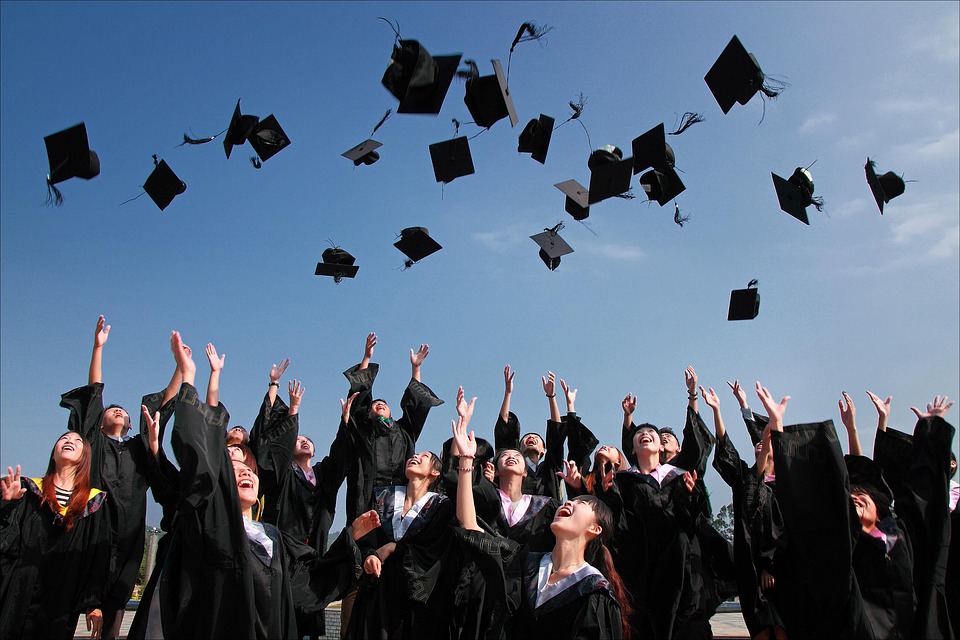 Countries such as Canada, Australia, Germany and New Zealand seem to be gaining from the waning sentiment towards the top two education destinations, with Australian President Malcolm Turnbull stating that nearly 70,000 Indian students were studying in Australia currently..

"Since November 2016, a growing share of international candidates say they are now less likely to pursue a graduate business degree in the US due to the Presidential election results," stated the survey.

A third (34%) of the candidates who prefer to study outside their country of citizenship intend to seek employment in the country where they prefer to attend school. Moreover, fresh research also shows that three out of four B-school aspirants are holding a prior master's degree.

Approximately half of the surveyed candidates indicated that not having enough money available to pay for their education (52%) and potentially having to take on large debts and determine their choice of institution. The two most important financial aspects that candidates evaluate when deciding where to apply are total tuition costs and scholarship availability.

"Compared with 2009, candidates, on average, expect to cover a greater share of the cost of their education with grants, fellowships, and scholarships and a smaller share with parental support, loans, and employer assistance," the survey found.