Five things to do over the weekend of May 20-21

Whiskey weekend comes to Singapore for the first time this weekend! Head down for some single malt on the rocks - they're perfect for a chill Sunday afternoon in equatorial Singapore.

For those who are looking for a more family-friendly itinerary, National Gallery Singapore is holding the inaugural Children's Biennale. Read on for more exciting happenings in town! 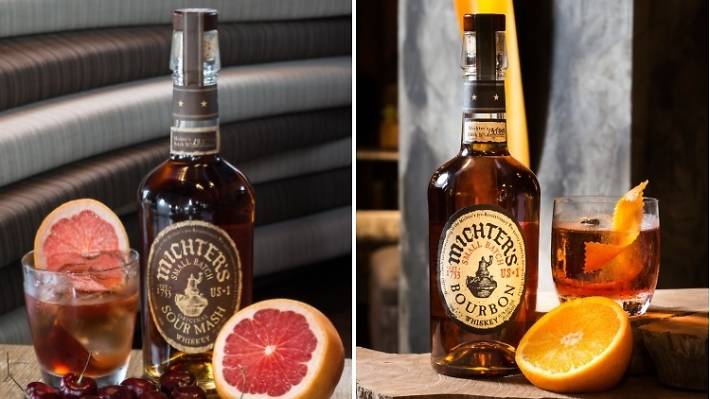 Be a part of Asia's first American whiskey festival. Swing by for some fine bourbon and rye, tasty American BBQ, craft cocktails and great fun in celebration of America’s native spirit!

What to Expect: A tasting bar featuring fine American whiskey, four of Singapore's famous American cocktail bars serving up tasty tipples, backyard BBQ from some of the city’s most loved American chefs, banging tunes and more... 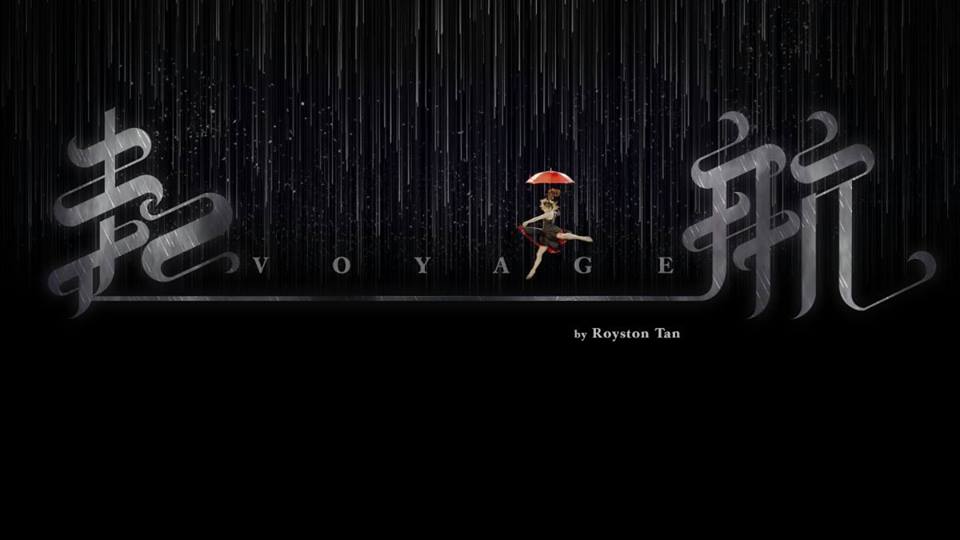 Featuring familiar nursery rhymes and folk songs, coupled with the use of 3D projection mapping and holographic imagery synchronised with lights, each act will take audiences to a different dreamscape, where Chinese art forms and traditional values are presented with a contemporary touch.

When: May 21
Where: Singapore Chinese Cultural Centre
Entry: S$38 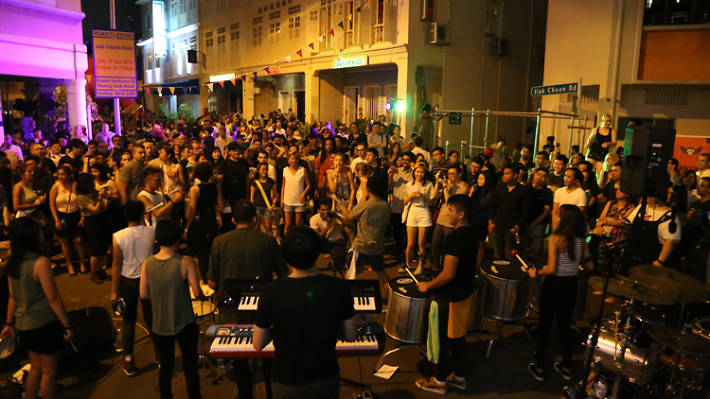 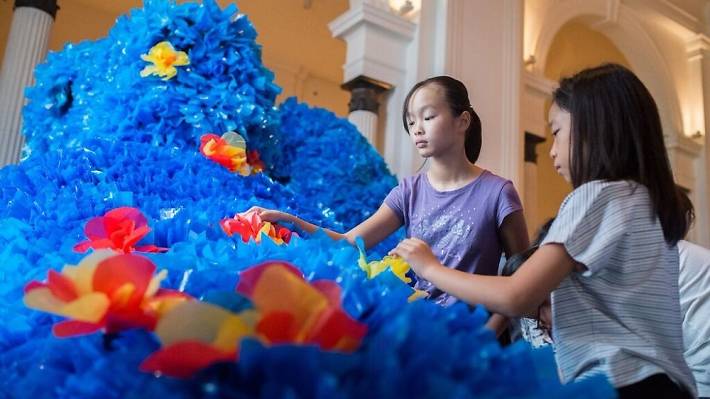 Themed Dreams and Stories, the inaugural Gallery Children’s Biennale inspires kids and families to use their creative imagination and explore immersive and interactive art showcases and activities.

When: May 20-21
Where: National Gallery Singapore
Entry: $20 for non-Singaporeans 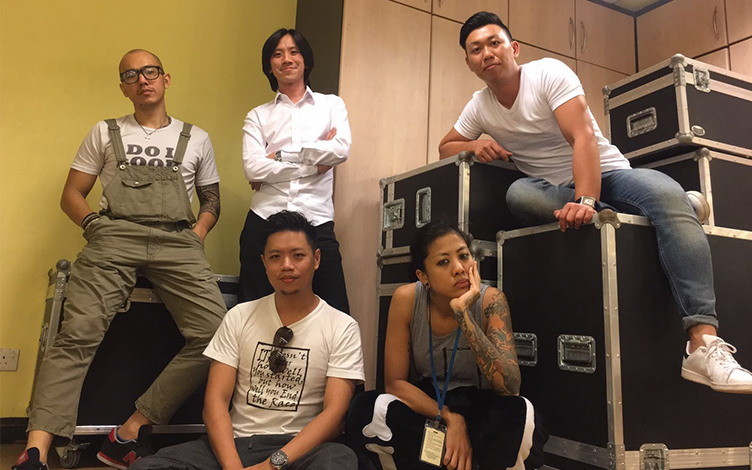 PennyLane is a Singapore band that has been performing in events and nightspots since 2010. They stand out with their infectious energy and powerful vocal harmonies. The band plays music from the ’60s to Top 40s, with their own interpretation.

The band will be playing songs from the ’60s, ’70s and ’80s, putting their own spin on them, as well as doing an entire set of retro songs!

When: May 20
Where: Esplanade Outdoor Theatre
Entry: Free