This was helped by growth in broadband, mobile data and services such as cybersecurity, according to a report by Todayonline. 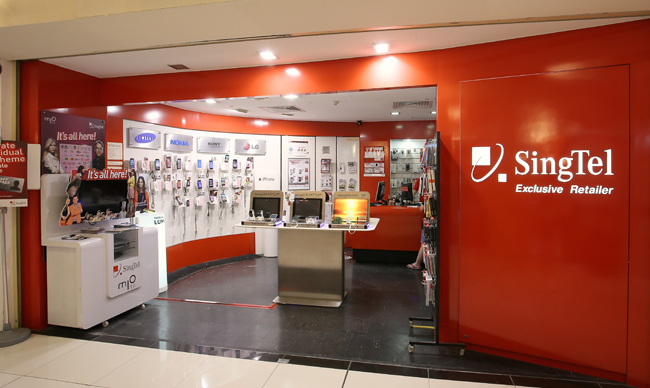 The company posted a net profit of S$963 million for the quarter which ended in March, compared with S$946 million a year ago. Underlying net profit rose 0.8 per cent, excluding one-time items. There is a 2.9 per cent rise in its underlying annual net profit of S$3.92 billion. This is almost in line with analysts’ average estimate of S$3.91 billion.

“We have turned in a strong set of results this quarter despite a challenging business environment," said Chua Sock Koong, Chief Executive Officer, Singtel Group. "This performance demonstrated the strength of our core businesses and diversified operations, aided by strong cost management. Our investments in networks and spectrum, differentiated content and innovative plans have helped us stand out from the competition and win new customers.”

Consolidated revenue was expected to grow by mid-single digits. EBITDA's expected growth was low single digits for the full year ending March 2018. The results were affected by a lower contribution from regional associate Bharti Airtel, which has been hit with intense competition in its home market of India.

Preparations for an initial public offering of its broadband subsidiary, NetLink Trust, this financial year were making “good progress”, Singtel said. In February, Singtel confirmed the appointment of DBS Group Holdings, Morgan Stanley and UBS Group AG to handle the planned IPO. The IPO was expected to raise up to US$2.5 billion (S$3.5 billion) IFR, a Thomson Reuters publication, reported in November.